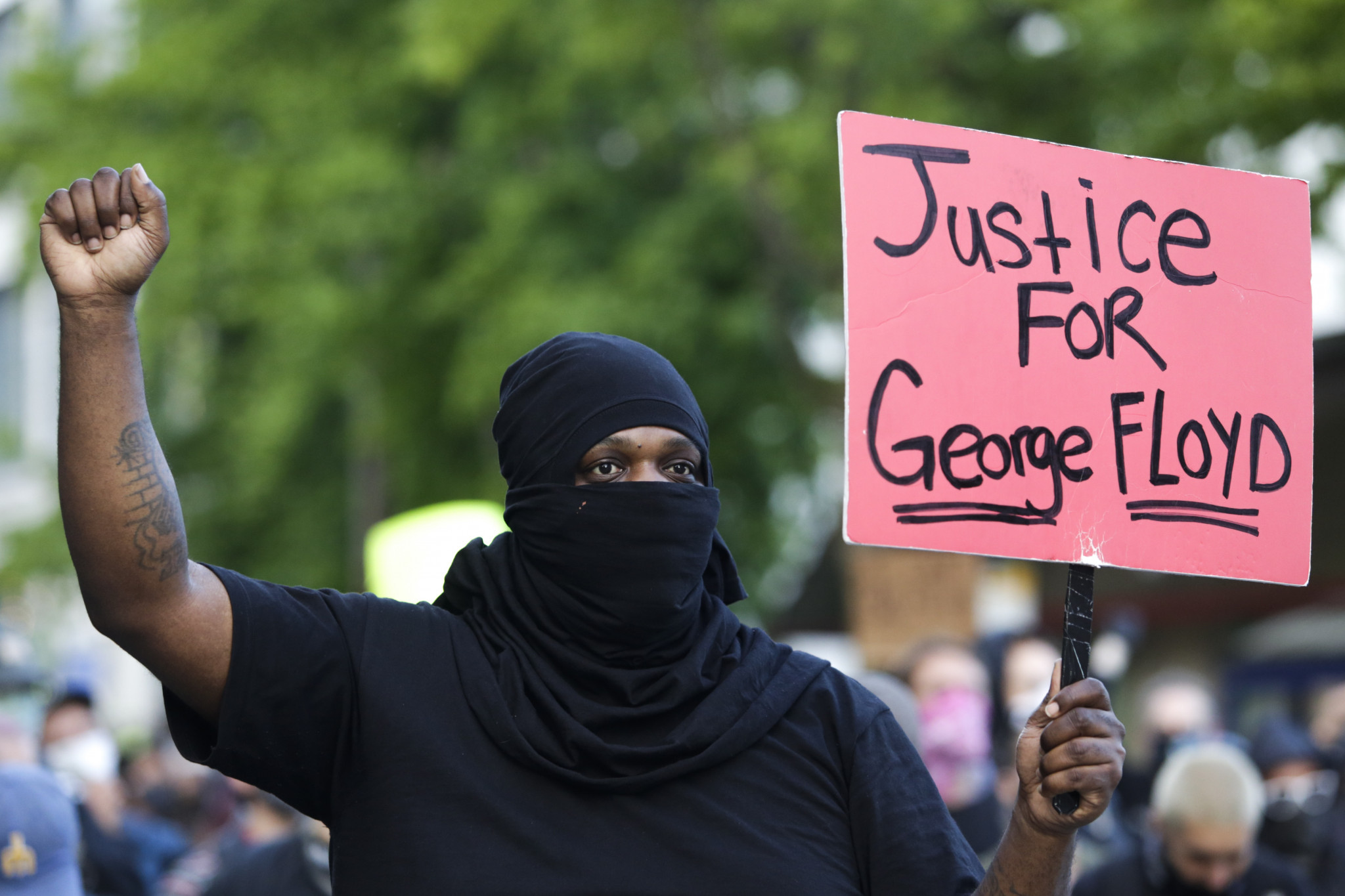 The Commonwealth Games Federation (CGF) has said it passionately believes that athlete advocacy and activism "humanises rather than politicises" sport amid the ongoing Black Lives Matter demonstrations.

An open letter on the issue has been released by the CGF and is signed by CGF President Dame Louise Martin and chief executive David Grevemberg.

It calls on people involved within sport to use its platform to encourage participants, ranging from athletes and coaches through to sponsors and administrators, to stand up for what they believe in.

"Citizens across the world have mobilised to stand up for equal rights, for freedom, fairness, equality and justice," the letter reads.

"This must be our wake-up call too.

"Surely it is time for the world of sport to grant itself a social and moral licence.

"A licence to use all its platforms to encourage athletes, coaches, officials, sponsors, administrators and fans to inspire, to educate, to stand for what they believe in.

"A licence to provide the scope and freedom for all our participants to be agents of change, advocates of integrity and ambassadors for respect, impartiality and non-discrimination.

"Everyone working in sport is in the business of creating, protecting and promoting some of people's proudest moments.

"People have often argued that sport is like life and that life manifests itself through sport.

"When glorious – sport inspires, excites, captivates, entertains and creates hope and pride; and when compromised – it angers, disappoints, disillusions, creates doubt and shame.

"Let us not be on the wrong side of history.

"Let us ensure we are on the side of humanity and equality, the side of people and passion, not profit or politics.

"Let us continue to forge a future for Commonwealth Sport built on empathy, inclusion, trust and unity."

The open letter comes amid ongoing protests in the United States, which have spread to other nations following the death of George Floyd on May 25 in Minneapolis.

Video footage showed a white police officer, Derek Chauvin, kneeling on Floyd's neck for several minutes despite him repeatedly saying he could not breathe.

Chauvin has been charged with third degree murder, although calls have been made to upgrade the charge to first-degree murder.

The CGF reflected on the "pain, anger and sadness resulting from the tragic and brutal killing of George Floyd" and the impact of the coronavirus pandemic, which has seen more than 378,000 reported deaths worldwide.

The organisation said both raise issues around "inequality, racism and injustice", stressing that sport needs to play a role and allow for athlete advocacy.

"The world of sport cannot be an observer," the open letter continues.

"A Games, a match, a season does not happen in a vacuum.

"Silence or the status quo cannot be an option.

"It is our passionate belief that athlete advocacy and activism humanises, rather than politicises, sport.

"We must use our voices and continually seek to reduce inequalities and build peaceful communities."

Kaepernick knelt during the American national anthem before matches in protest against the oppression of black people and the number of African-American deaths caused by law enforcement.

He has not played in the NFL since the conclusion of the 2016 season.

His form of protest was replicated at last year's Pan American Games in Lima by fencer Race Imboden, who cited racism, gun control, the mistreatment of immigrants and President Donald Trump for his reasons to make a demonstration.

American hammer thrower Gwen Berry raised her fist at the conclusion of her medal ceremony in Lima, an act which mirrored Olympic sprinters Tommie Smith and John Carlos on the podium at the Mexico City 1968 Olympic Games, which served as a civil rights protest against racial discrimination.

Germany's Bundesliga has also seen football players comment on the protests, with Marcus Thuram taking a knee after scoring for Borussia Moenchengladbach.

Borussia Dortmund's Jadon Sancho and Achraf Hakimi revealed "Justice for George Floyd" t-shirts after scoring goals in their 6-1 win against Paderborn, while American player Weston McKennie wore an armband with the same message when playing for Schalke.