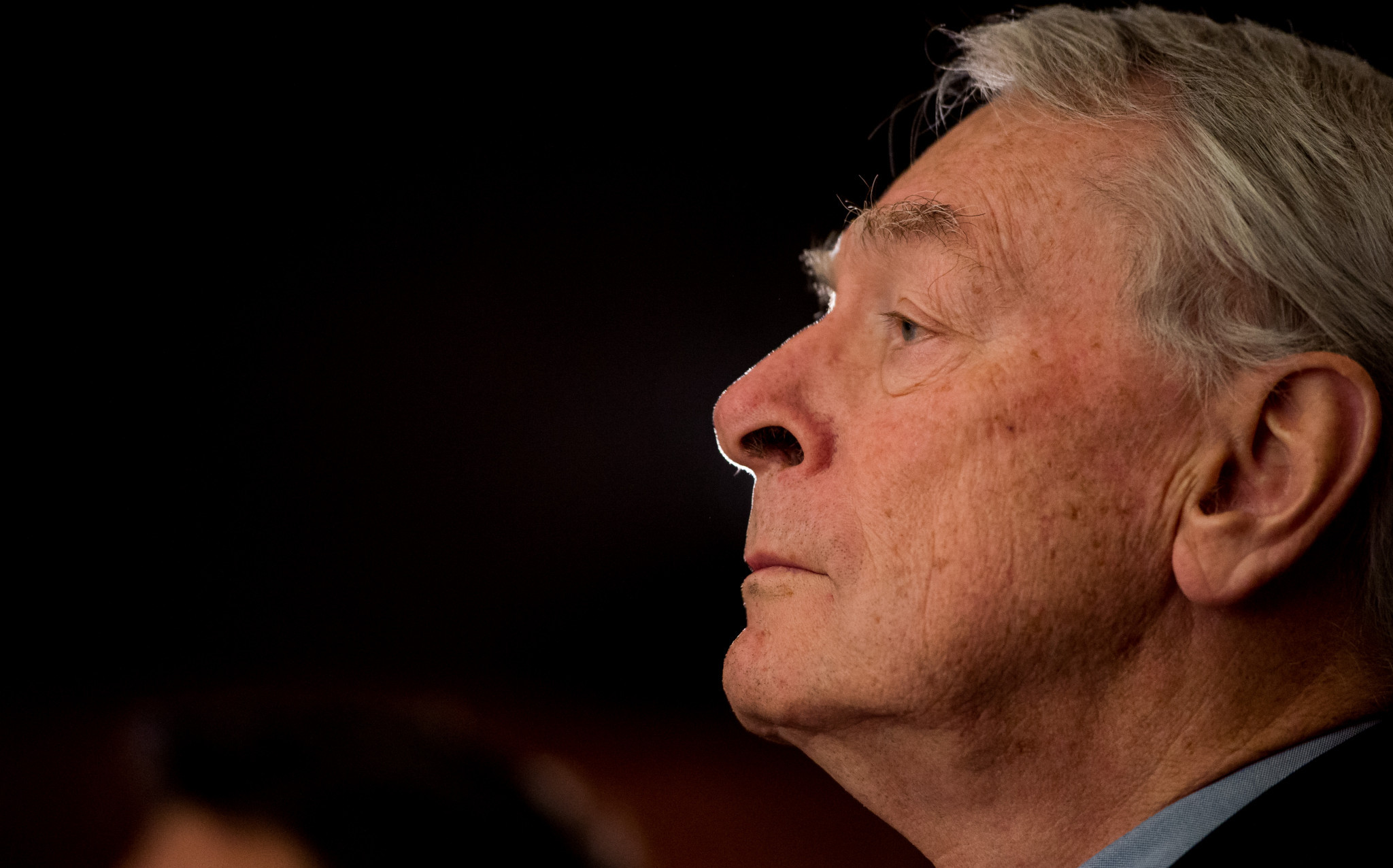 The IOC and President Thomas Bach have come under heavy criticism for their repeated warnings to athletes about staging podium protests at the Tokyo 2020 Olympic Games.

Rule 50 states that "No kind of demonstration or political, religious or racial propaganda is permitted in any Olympic sites, venues or other areas."

American footballer Megan Rapinoe was one of many athletes to criticise the rule and insinuate freedom of speech was being curtailed.

"So much being done about the protests," she said on Instagram.

"So little being done about what we are protesting about.

"We will not be silenced."

Pound has responded to the criticism in a column for the Canadian newspaper The Star, defending the use of Rule 50.

"There is a perfectly simple explanation for such a rule, but in some quarters it has been harshly criticised as an unjustifiable incursion into the rights of free speech enjoyed by Olympic athletes," he said.

"First, this is not a new rule and, second, it is one wholly consistent with the underlying context of the Olympic Games, during which politics, religion, race and sexual orientation are set aside.

"The guidelines causing the furor were produced by athletes themselves, after extensive consultations.

"It is athletes who bear the risk of losing the moment they have trained for their whole lives by a protest on the podium."

He went on to claim that the IOC was not restricting freedom of speech, with athletes able to espouse their views in interviews and on social media.

"Everyone has the right to political opinion and the freedom to express such opinions," he said.

"The IOC fully agrees with that principle, and has made it absolutely clear that athletes remain free to express their opinions in press conferences, in media interviews and on social media.

"But, in a free society, rights may come with certain limitations.

"Rule 50 restricts the occasions and places for the exercise of such rights.

"It does not impinge on the rights themselves.

"Many other governmental and sporting organisations have similar rules restricting demonstrations.

"Remember, too, that allowing protests on the podium means accepting all protests, not just those with which you may agree."

The IOC Athletes' Commission also attempted to differentiate between protests and "expressing views" when the body established specific guidelines on Rule 50 last month.

The guidlines, published following a joint meeting of the IOC Executive Board and the Athletes' Commission, prohibit protests and demonstrations at "all Olympic venues", including medal ceremonies, the field of play and the Olympic Village.

There were two protests in the space of 24 hours by American athletes at the 2019 Pan American Games, when fencer Race Imboden - an Olympic bronze medallist - knelt during the American national anthem and called for change in the United States, citing racism, gun control, mistreatment of immigrants and his opposition to President Donald Trump.

Ethiopian's Feyisa Lilesa made an anti-Government gesture when crossing the line at the end of the marathon at Rio 2016.

Lilesa, who won silver at the Games in the Brazilian city, crossed his arms in a gesture used to oppose the Government's crackdowns on protests in his home region of Oromia.