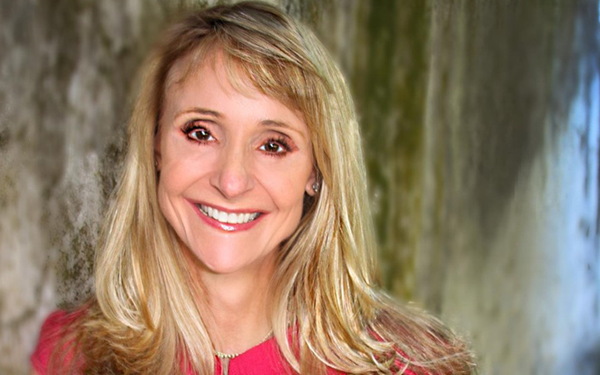 Three-time Olympic swimming gold medallist and civil rights lawyer Nancy Hogshead-Makar has been appointed to the USA Badminton Board of Directors.

Hogshead-Makar, a prominent critic of the United States Olympic and Paralympic Committee (USOPC), joins the organisation as an independent director and Congressional liaison.

The appointment of the 58-year-old comes after the USOPC recently dropped its threat to decertify USA Badminton as the governing body for the sport in the country.

It will also allow her to be involved in USA Badminton's official dealings with the USOPC, an organisation Hogshead-Makar has frequently criticised in recent years.

"I'm delighted to be serving on a Board in the Olympic Movement that shares my values of inclusion, diversity and safety," Hogshead-Makar, who will serve a four-year term, said.

"USA Badminton has ambitious short and long-term goals, and I'm excited about the possibilities of a national governing body working in service to its athletes."

Hogshead-Makar – the founder and chief executive of Champion Women, an organisation providing legal advocacy for girls and women in sport – said one of her key aims is to reform the Ted Stevens Olympic and Amateur Sports Act.

The act, introduced in 1978, brought centralised control of sports to the USOPC – then called the United States Olympic Committee – and generated the idea of creating national governing bodies to run the individual sports.

"I'm thrilled to be athlete legislative liaison and what we can do from the Board to help athletes with making governing changes to the 1978 Ted Stevens Sports Act," Hogshead-Makar added.

In 2019, the USOPC moved to strip USA Badminton of its status after it failed to implement reforms recommended in a 2018 audit.

The decertification bid from USOPC came to an end in April following an agreement between the two parties, which brought a year-long battle to a close.

USA Badminton has avoided decertification and probation, but is still set to face some sanctions.