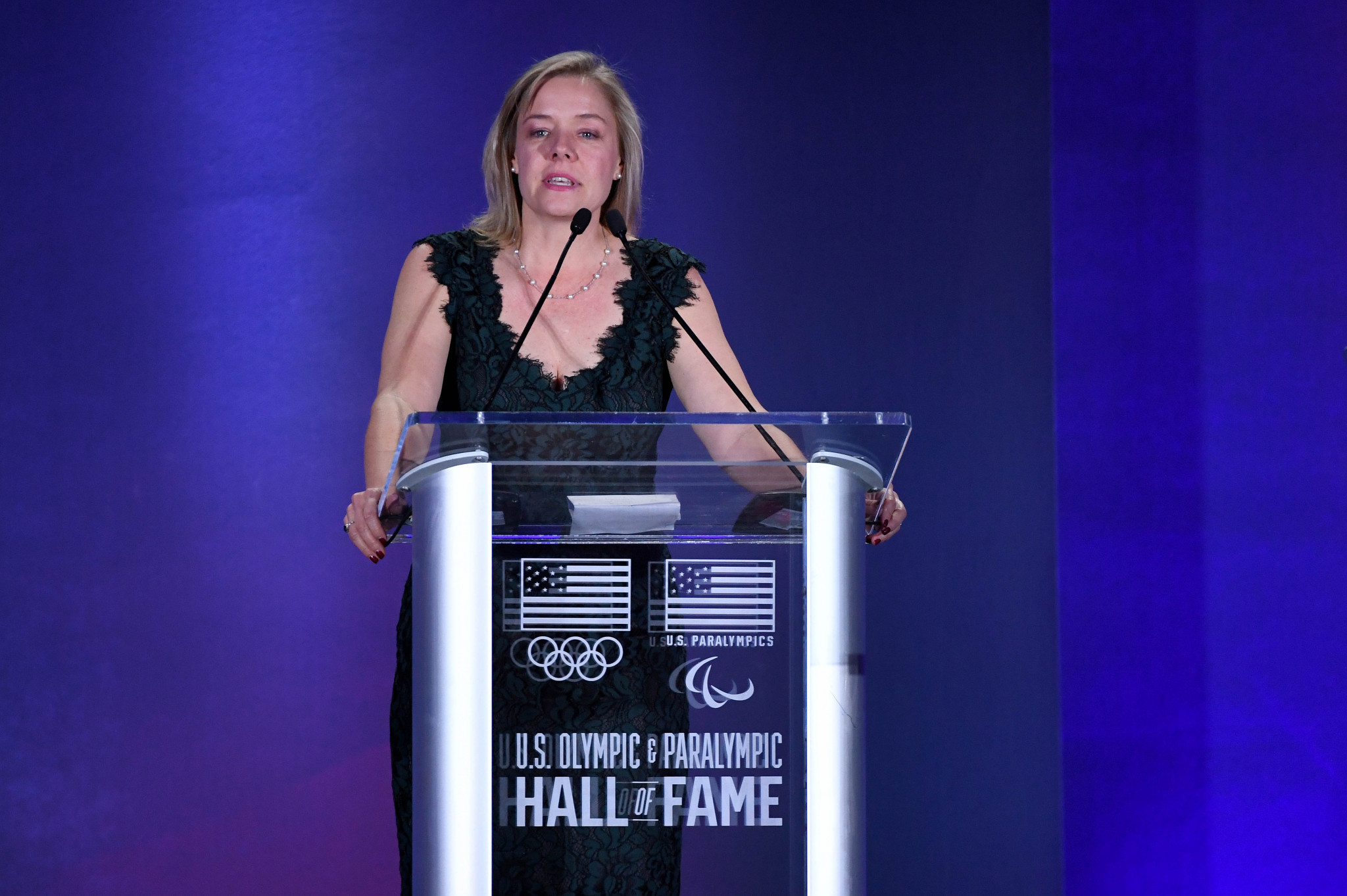 The United States Olympic and Paralympic Committee (USOPC) chief executive has revealed the organisation has moved to revoke USA Badminton (USAB) of national governing body (NGB) status, after it failed to implement reforms recommended in an audit last year.

In a statement, Sarah Hirshland said the USOPC had begun the formal process required to decertify USAB.

"We have set high standards in order to associate with the Olympic and Paralympic Movements in the United States, and we must hold organisations accountable when they don't live up to those standards.

"Seeking to revoke recognition is not a decision that the USOPC came to easily, but we believe it is the right and necessary action in the interest of the athletes we all serve."

It adds that USAB has "failed to conduct itself in a manner that demonstrates it can fulfil those responsibilities".

The USOPC had insisted on action being taken after an audit of USAB, conducted in 2018, found four "high-risk" areas in the NGB's athlete safety and SafeSport compliance that, by March, had not been fully resolved.

USAB recently had a flurry of resignations among its Board and top officials amid governance issues and the threat of decertification by the USOPC.

In an open letter to members of the American badminton community, Hirshland said a number of the issues raised last year had not been resolved sufficiently.

"We have attempted to work with USAB's leadership over the course of the last year to address our concerns, however those efforts have not yielded the results necessary to give me confidence in USAB's ability to continue to serve its athletes as an NGB," she wrote.

"We remain committed to working with USAB's leadership to address our concerns but have so far not found a willing partner."

USAB interim chief executive Linda French was reported as saying by OlympicTalk that she is "very disappointed in the USOPC and the conduct of their staff".

The decertification process - known as Section 8 proceedings - will see the USOPC appoint an independent three-person panel to hear the complaint.

There is no specific timeline for a resolution, with Hirshland only stating it could be several weeks or "a few months".

If USAB’s status is revoked, the USOPC would assume control on an interim basis.

In March, it was confirmed the USOPC has not moved forward with the process to revoke the membership of USA Gymnastics while the scandal-hit organisation remains in bankruptcy proceedings.

It was announced in November 2018 that the USOPC had begun the steps to decertify due to the Larry Nassar sexual abuse crisis.

But it remains gymnastics' NGB with eight months to go until the Tokyo 2020 Olympic Games.