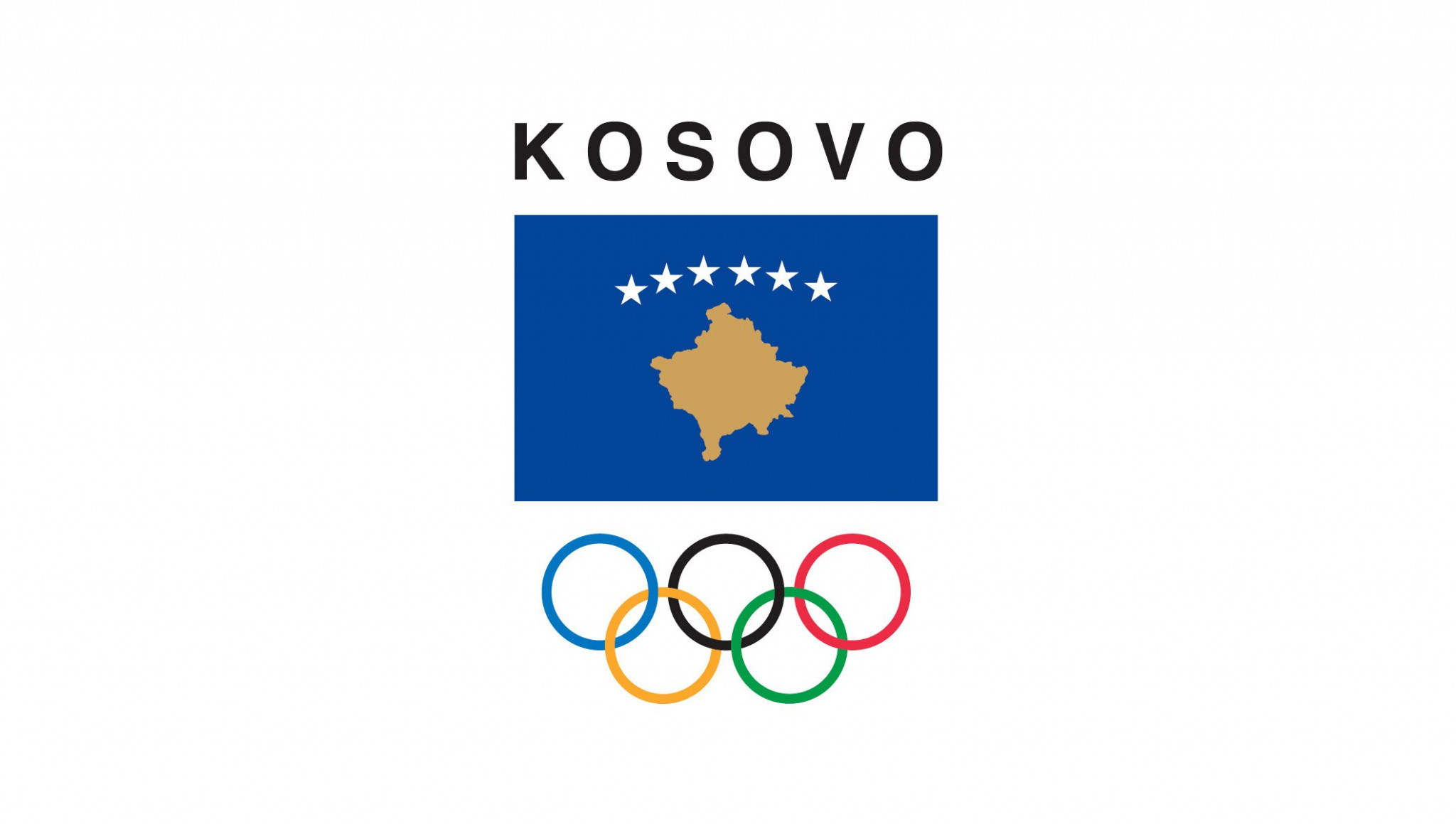 Graziella Thake, the founder of the Optimisation HUB organisation from Australia, is serving as the seminar lead.

Some of the athletes involved are part of the Tokyo 2020 Olympic Scholarship and 2020 Olympic Hopes programmes.

They include Rio 2016 judo champion Majlinda Kelmendi, who won the country's first and so far only Olympic medal when she struck gold on Kosovo's Games debut in Brazil.

She is joined by other judokas including world medallists Distria Krasniqi and Loriana Kuka and 2018 European champion Nora Gjakova.

The seminar will look to give athletes information on mental skills during the COVID-19 pandemic, which has stopped sporting activity for more than two months.

The first session was held yesterday, with a further three set to be held until the end of the seminar.