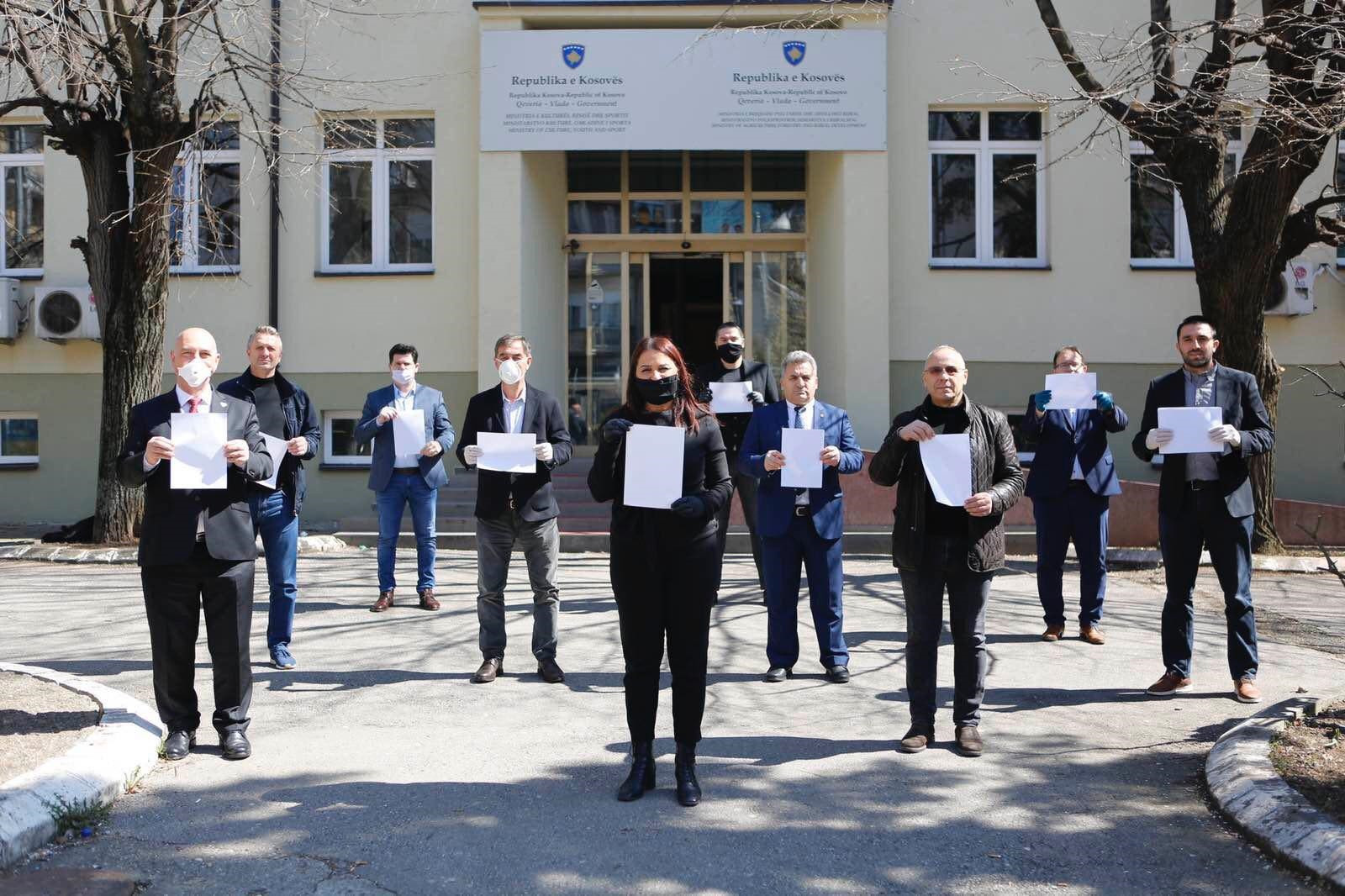 An estimated 5,000 people took part in the National Olympic Committee of Kosovo's White Card campaign to mark International Day of Sport for Development and Peace.

The White Card campaign was carried out digitally by participants taking photos or videos while staying at home, because of the ongoing global coronavirus pandemic.

International Day of Sport for Development and Peace is celebrated annually on April 6 across the globe.

It was first celebrated in 2013 when the day was declared by the United Nations Assembly, because of its connection with the opening day of the Modern Olympic Games, held in Athens in Greece on April 6 1896.

The campaign also featured Minister of Culture, Youth and Sports, Vlora Dumoshi, as well as leaders of sports Federations, and athletes, who used their white cards to convey messages of peace, while making calls to stay at home.

“Sport teaches us to fight hard if we want to achieve our goals," said Minister Dumoshi.

"The International Day of Sport for Development and Peace has never been more relevant than now.

"Through sports, we strengthen ourselves and the society, and we contribute to peace and sustainable development."