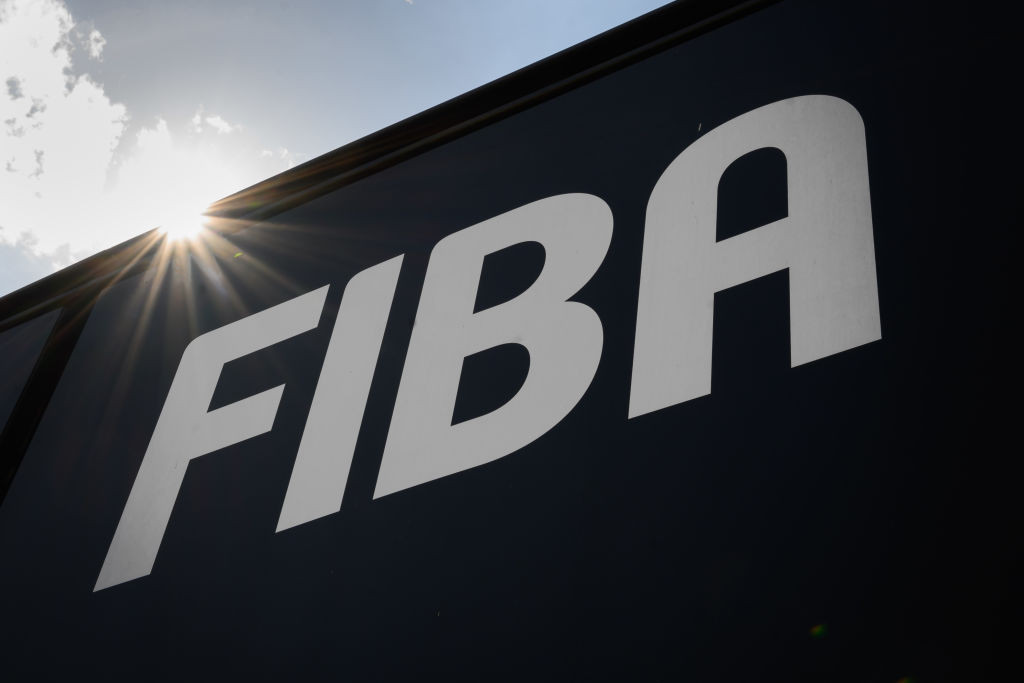 The International Basketball Federation (FIBA) has confirmed it will be seeking financial support offered by the International Olympic Committee (IOC) to help governing bodies navigate the financial crisis sparked by the coronavirus pandemic.

A spokesperson for FIBA told insidethegames the organisation is in talks with the IOC about how it can access part of the $150 million (£122 million/€135 million) "aid package" set aside by the IOC to mitigate the impact of the COVID-19 crisis on Summer Olympic International Federations and other bodies.

FIBA has not revealed which form of relief, which could include an advance on its share of the Tokyo 2020 Olympic Games revenue, a loan or a donation, it is asking the IOC for.

The IOC has said support will "come in different forms and will be decided after an assessment of needs and on a case-by-case basis".

"FIBA is in constant communication with the IOC in this respect and the matter is currently in progress," the spokesperson for FIBA told insidethegames.

"Considering this is a process affecting also other IFs, we will await further announcements by the IOC."

Basketball's worldwide governing body, which recently admitted it is expecting a reduced cash flow as a result of the COVID-19 virus, is also eligible for a loan as part of a scheme jointly established by the IOC and the Swiss Government.

The IOC's contribution to the scheme, which offers those Federations in Switzerland interest-free repayable loans, will come from the aid package.

The FIBA spokesperson said it had not yet applied for a loan covered by the initiative.

"Once we receive further information we will be in a position to evaluate whether FIBA is eligible for such scheme and, if yes, whether we will apply," the spokesperson added.

A number of IFs representing sports on the Tokyo 2020 programme are facing cashflow challenges of varying degrees of severity as a result of the expected postponement by one year of multi-million-dollar payments they would normally have expected to receive from the International Olympic Committee (IOC) soon after the completion of the Games.

FIBA, based in the Swiss municipality of Mies, is in the second tier of Federations, along with football, cycling, volleyball and tennis, and would have received the bulk of its $25.95 million (£21.01 million/€23.36 million) payout from its share of the Olympic Games revenue in September.

The organisation has insisted it is financially stable and had reserves to call on to help deal with the crisis.