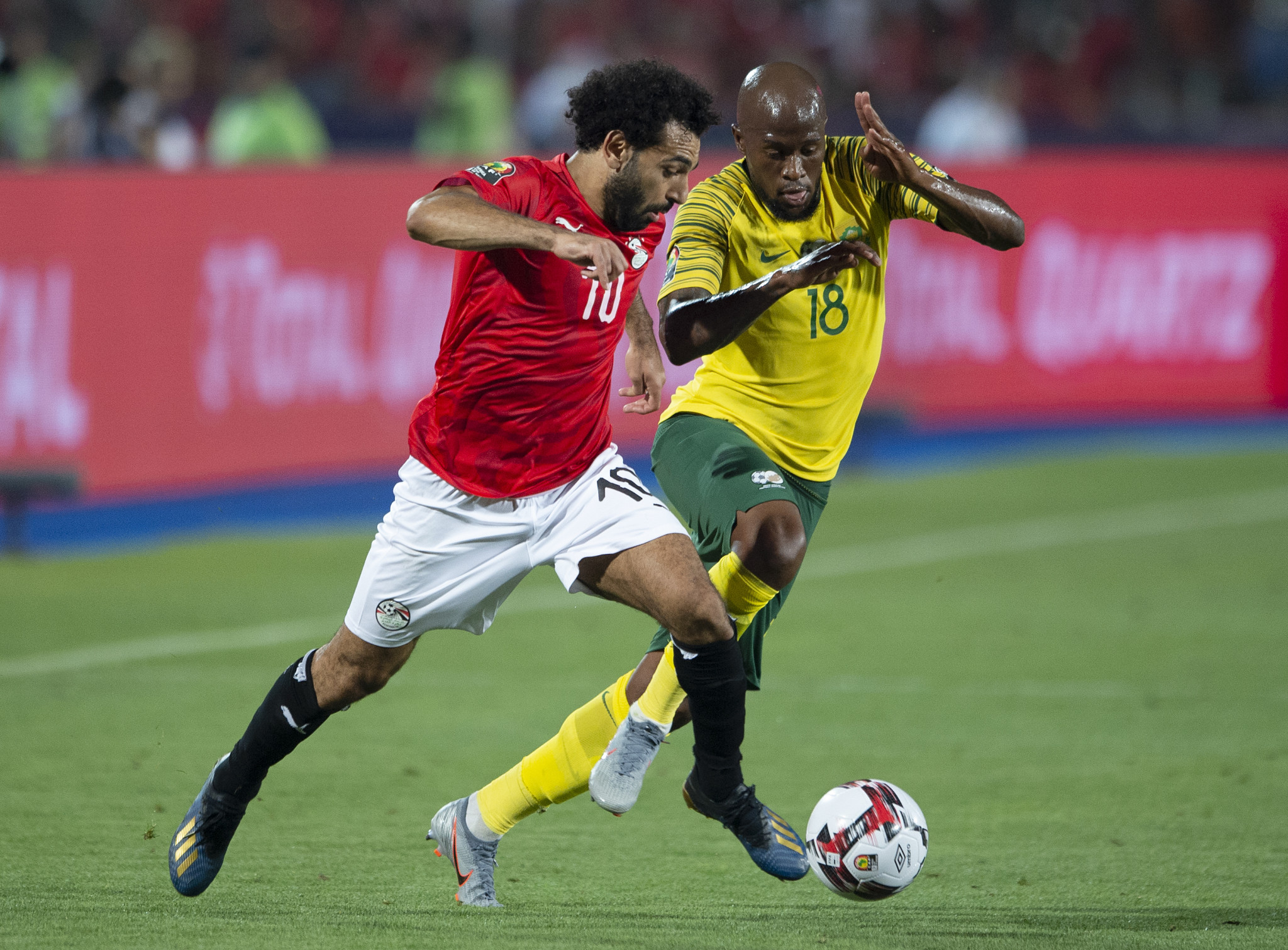 The Confederation of African Football (CAF) is set to postpone its Africa Cup of Nations from 2021 to 2022 due to the ongoing issues surrounding the COVID-19 pandemic.

According to RMC Sports, a source said it is expected to move the competition which is scheduled to take place from January 9 to February 6 2021 in Cameroon.

Despite being less than a year away, only the hosts have qualified for the competition with international matches currently put on hold due to the pandemic.

Only two of the six group matches to choose the other 23 teams have been played, with the top two teams in each of the 12 groups qualifying.

Cameroon is currently playing within the qualification, but have already counted as one of the two teams to qualify from their group.

The source said: "Today the trend is to postpone the tournament to January 2022.

"Playing the tournament in the summer of 2022 can't be excluded too because the World Cup will take place in November 2022 but we must study the medical process so as not to destabilise African teams at the World Cup."

The summer is still on the cards despite CAF announcing in January that the competition would be moved to the winter months due to the unfavourable climate during the African summer.

Elsewhere, the CAF Medical Committee did not advise to cancel events due to the pandemic, according to committee member Prince Pambo.

He stressed this point after Pambo was quoted by myjoyonline.com as saying that the committee had advised CAF to cancel tournaments.

Instead his intended message was that the committee had recommended to CAF to suspend tournaments rather than cancelling them.

Europe is the most-affected continent with more than 1.96 million confirmed cases of COVID-19, resulting in the deaths of over 171,000 people.