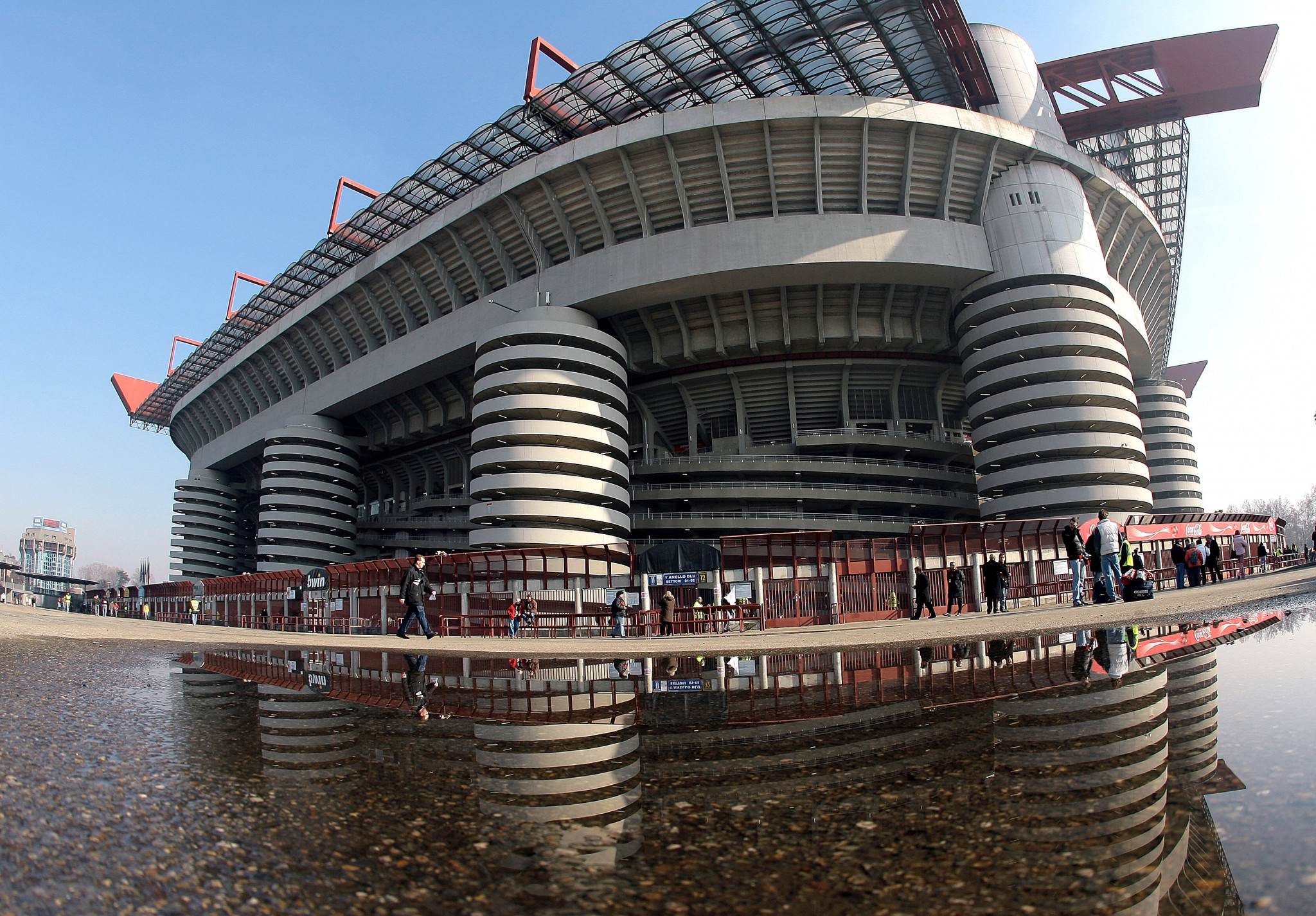 Repurposing plans have been unveiled for the iconic San Siro stadium in Milan, with a couple of ideas on the table in time for the 2026 Winter Olympic and Paralympics when it is due to host the Opening Ceremony.

Both AC Milan and Inter share the stadium for football and the latest plan sees it  being only partially demolished, with it only being used for non-professional sporting activities, and kept alongside a new, state-of-the-art home.

The clubs have presented two hypotheses to the City Council, according to Republica.

Milan and Inter want to maintain part of the stands of the current facility and transform the pitch into a football and basketball space, with athletics and climbing.

It would be "prevalently devoted to basic sporting functions and entertainment functions, to keep the San Siro district alive 365 days a year, as a service and benefit for the citizens", the clubs said in a statement.

"The clubs will continue in their technical and economic analysis of the plans which they have presented, always in line with the guidelines indicated by the city council," the statement concluded.

"We'll build a new San Siro next to the old one, in the same area," Milan President Paolo Scaroni originally said in Lausanne in June last year, where he and Inter chief executive Alessandro Antonello were in the delegation that helped the bid from Milan and Cortina d'Ampezzo land the 2026 Winter Olympic and Paralympic Games.

However, Milan Mayor Giuseppe Sala hit back, promising that the "San Siro will still be standing in 2026".