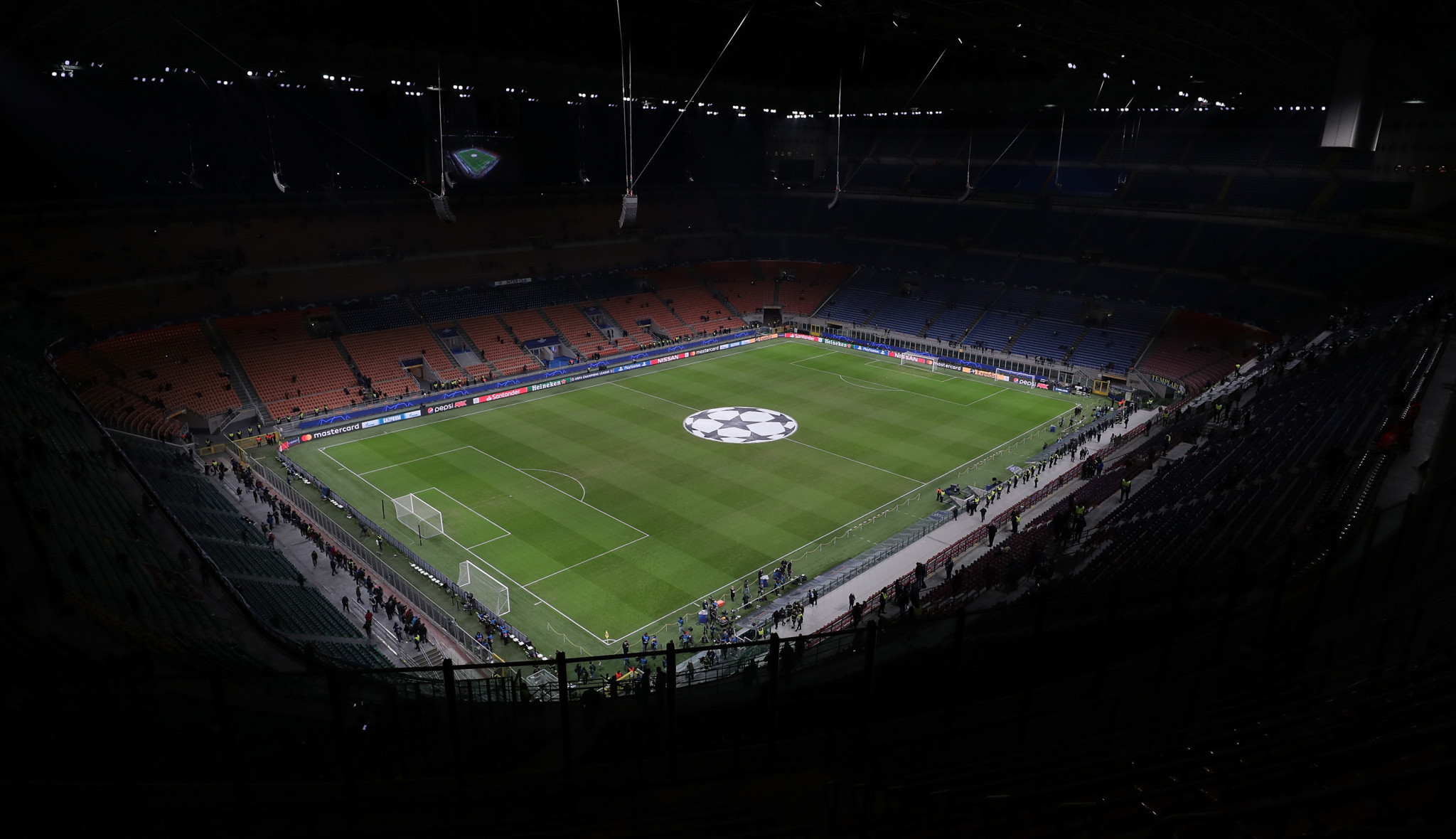 A final decision on the future of San Siro is expected following a meeting between officials from AC Milan and Inter Milan later this month.

The two clubs are planning to build a new state-of-the-art stadium close to the existing Giuseppe Meazza Stadium, parts of which the Milan City Council is keen to preserve.

According to Gazzetta dello Sport, AC Milan and Inter have agreed to pay for the surface rights of the entire area to construct the new stadium and keep existing elements of the current structure.

The third ring of San Siro, due to host the Opening Ceremony of the 2026 Winter Olympic and Paralympic Games, is likely to be demolished as it is considered unsafe and outdated.

But other parts of the venue could be kept to ensure part of the stadium remains - which will appease the City Council - if the plans on the table are approved.

Representatives from the two clubs met to discuss the project earlier this month and will convene again before the end of February, according to Tuttosport.

Milan Mayor Giuseppe Sala told Italian station Radio Deejay he was expecting a decision within the next few weeks.

"I see a path that is improving, I don’t want to stop progress but it must be in the interest of the whole city," he said.