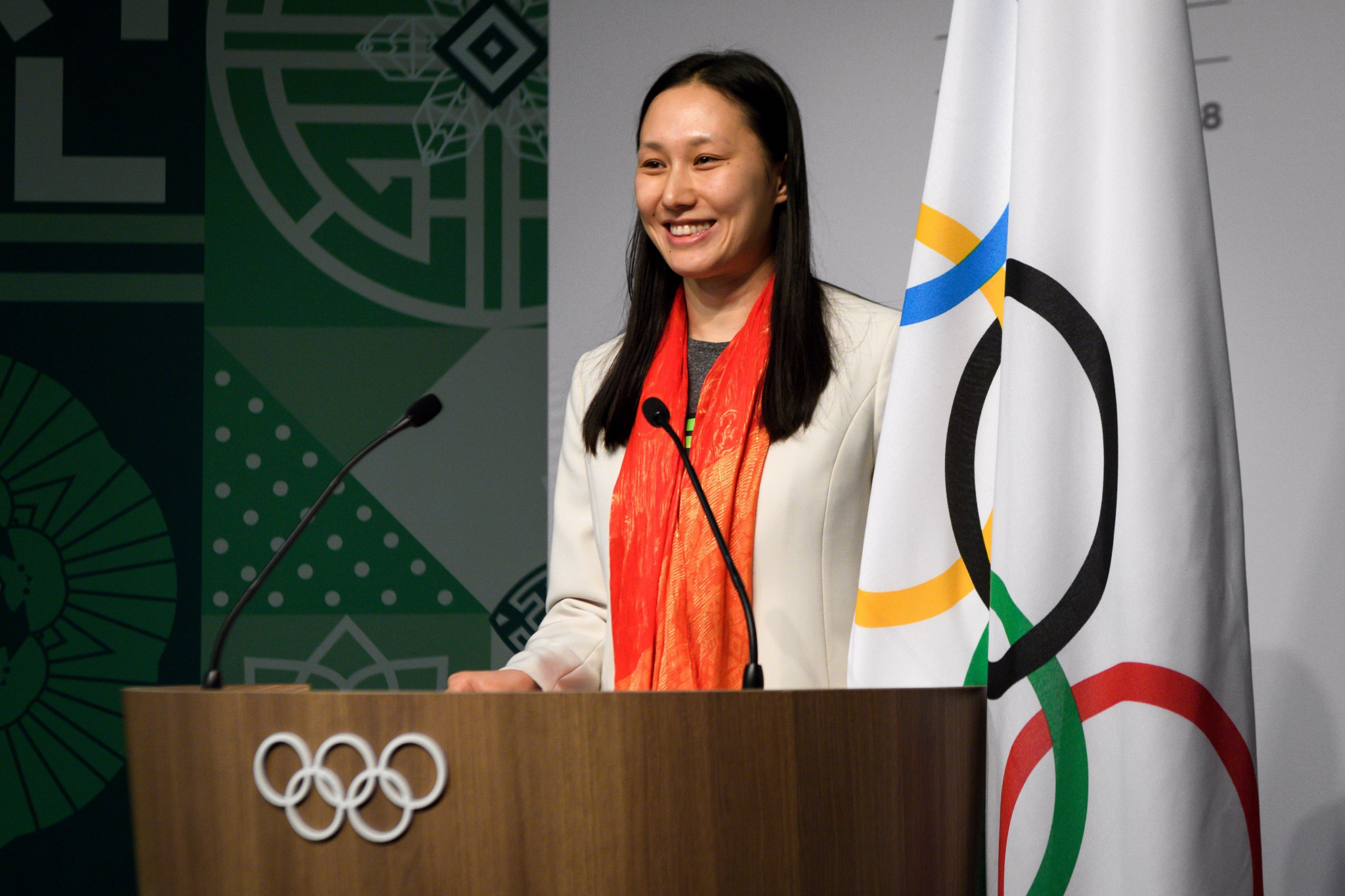 Female membership of the 30 International Olympic Committee (IOC) Commissions has risen to 47.7 per cent.

IOC President Thomas Bach and the Executive Board established the composition of the Commissions for 2020.

Two new female Commission chairs have been appointed, with Khunying Patama Leeswadtrakul set to take on the role of Culture and Olympic Heritage Commission chair and Zhang Hong given the top role in the newly-formed IOC Coordination Commission for the Gangwon 2024 Winter Youth Olympic Games.

This brings the total number of Commissions chaired by women to 11 out of 30, or 36.7 per cent.

Leeswadtrakul became the first Thai woman to be elected as an IOC member at the Session in the Peruvian capital of Lima in 2017.

She is currently Badminton World Federation deputy president and the Olympic Council of Asia's Culture Committee chair, and has been an IOC Culture and Olympic Heritage Commission member since 2018.

In 2015, she became a promotion ambassador for Beijing's successful bid to host the 2022 Winter Olympics, and was voted onto the IOC Athletes' Commission in 2018.

José Luis Marco, from the Argentinian National Olympic Committee, is the final member of the Commission.

One of the key focuses of the Olympic Agenda 2020 reforms was to advance gender equality both on and off the field.

This has seen female participation in IOC Commissions more than double since 2013, when 20 per cent of Commission members were women.

"Advancing women in leadership roles in sport is truly a team effort, and I want to thank all those who have contributed to this for their continued support, commitment and inspiration," said Bach.

"There is always more that can be done, and we can make progress only if we work on this together.

"By increasing female participation in IOC Commissions and the number of female chairs on IOC Commissions, the IOC is hearing the female voice more and more and ensuring that women and girls can be empowered by using the powerful platform that sport provides to promote gender equality."

Among others to be appointed to an IOC Commission was Indian Olympic Association and International Hockey Federation President Narinder Batra.

He is now a member of the Olympic Channel Commission and expressed his gratitude for his new role.

"I am deeply honoured and thankful to be appointed as a member of the Olympic Channel Commission and happily accept this appointment," he said, as reported by The Hindu.

"It is a matter of immense pride to further serve in the IOC in this additional role."

The IOC Commission week is due to be held this year between November 2 to 8, but may take place remotely depending on the situation regarding the coronavirus pandemic.

The full make-up of the Commissions can be found here.