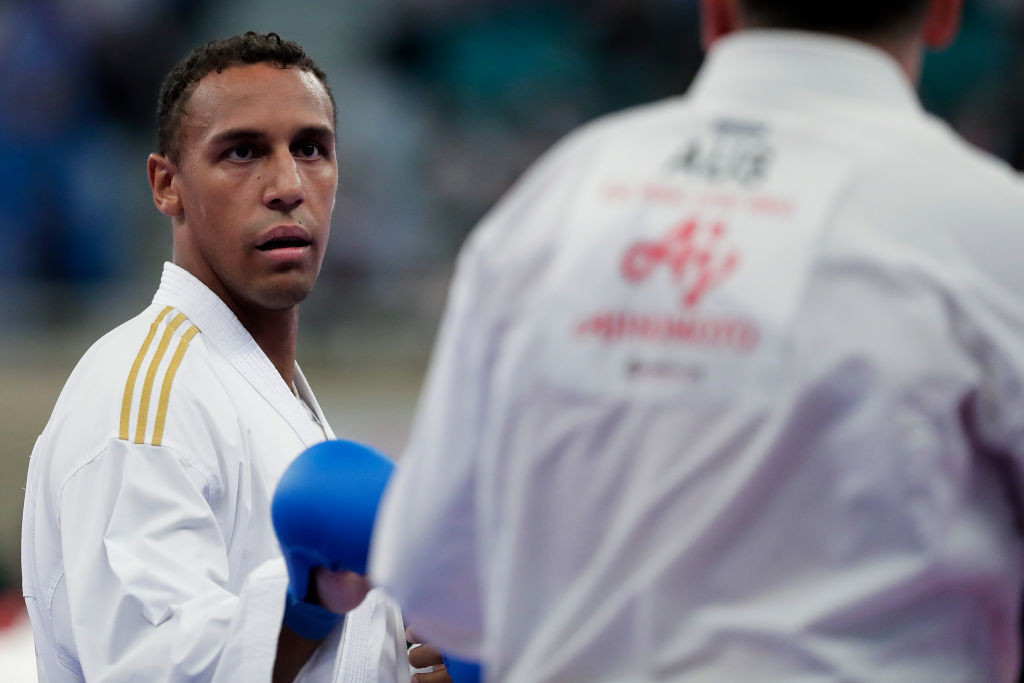 German Karate Federation (DKV) President Wolfgang Weigert has admitted he feels sorry for athletes who may be forced to re-qualify for Tokyo 2020, but claimed the revised system was fair to all competitors.

It supersedes the previous process, under which 40 karatekas secured their spot at the Games.

Weigert, a vice-president of the WKF, said "two hearts beat in my chest" regarding the impact of the revised system on German karatekas.

World champion Jonathan Horne was among the qualifiers in the men's over-84 kilograms kumite division, but he will now have to re-secure his Olympic berth.

Weigert highlighted how Jana Messerschmidt, who competes in the women's under-55kg category, and under-50kg athlete Shara Hubrich, now having the chance to qualify for the Games was a benefit of the new system.

"On the one hand I feel with Jonny, who has to complete two tournaments again, on the other hand I am happy for Jana and Shara that they now have the chance to still achieve their qualifications, which they just missed at the time," he said.

"It is now a matter of looking ahead and preparing the three athletes as best as possible for the events that are still outstanding in Rabat and Gothenburg.

"Regardless of this, the final qualification, in which the remaining three starting places for Tokyo will be allocated, will take place in Paris.

"We can only hope that by then Jana, Shara and Jonny have already qualified and that the rest of the DKV starters can get one of these coveted places."