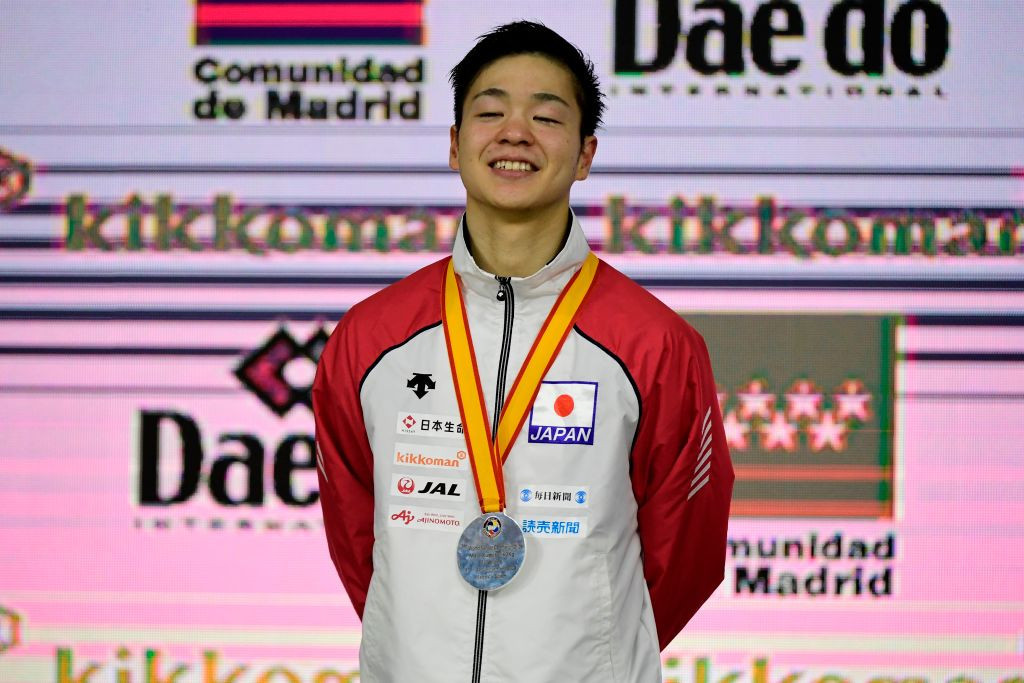 Two Japanese karatekas are set to be forced to rebook their places at the postponed Tokyo 2020 Olympics after the World Karate Federation (WKF) revised its qualification process for the Games.

According to Kyodo News, a senior official at the Japan Karate Federation (JKF) said the organisation would "redo" Olympic qualification in two kumite categories following the announcement from the WKF.

Masao Kagawa, chairman of the JKF Development Committee, said the men's under-67 kilograms and women's under-61kg divisions would be affected.

It means Naoto Sago, who qualified in the under-67kg class, and women's under-61kg athlete Mayumi Someya will have to qualify again for Tokyo 2020, postponed until 2021 because of the coronavirus pandemic.

Both had been selected for the Japanese team after events which contributed to Tokyo 2020 qualifying were cancelled.

The WKF said its revised system supersedes the previous process, under which 40 karatekas secured their spot at the Games.

Some of those athletes will now have to qualify again under the new system, which the WKF said aims to address "missed opportunities" after the coronavirus crisis forced the cancellation and postponement of numerous events in the sport.

"The necessary announcement of the four athletes qualifying per category, via the Olympic Standing, was made by the WKF on the understanding that the Olympic Games was to take place as originally scheduled," the WKF said last week.

The WKF's process was approved by the International Olympic Committee (IOC), which has told International Federations to stick to their original systems for the postponed Games where possible.

The IOC had also guaranteed those athletes who had qualified for Tokyo 2020 would keep their places at the rearranged event, set to take place from July 23 to August 8 next year.