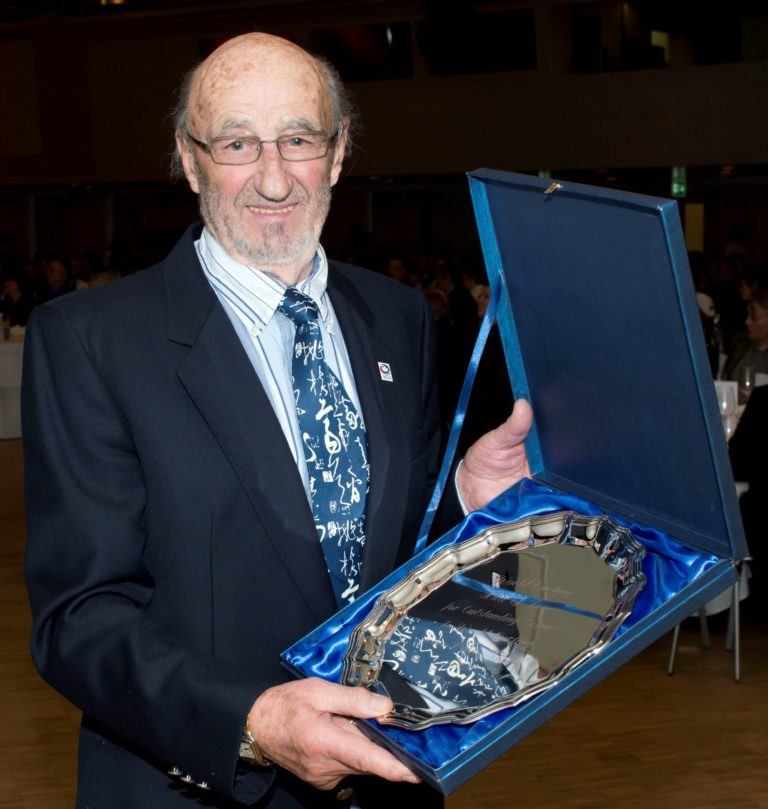 The World Curling Federation (WCF) has paid tribute to Hall of Fame member Jean-Paul Bidaud after the Swiss official passed away.

Bidaud is credited with a playing a key role in curling's return to the Winter Olympic programme.

He served as President of the Lausanne Curling Association and in 1982 approached then International Olympic Committee (IOC) President Juan-Antonio Samaranch, to introduce him to the sport.

"This introduction was to prove pivotal in the development of curling," the WCF said.

"He was tasked with contacting the World Curling Federation's then President, Günther Hummelt, to begin building a dialog with the International Olympic Committee with a view to entering our sport into the Winter Olympic programme."

Curling appeared at the 1924 Winter Olympics in Chamonix and was accepted in 1992 to return at the Nagano 1998 Games.

"Once part of the Olympic programme, Jean-Paul continued to make an outstanding contribution to the promotion of curling," the WCF said.

"He was a TV consultant during the Olympic Games in Nagano, Japan in 1998 and again in Salt Lake City, USA in 2002.

"With his ideas and creativity, Jean-Paul dramatically enhanced the image and development of the sport.

"This was recognised in Switzerland where he was honoured by the committee members of the Curling Club Lausanne Olympique when they renamed the Lausanne Curling Rink as Rink Jean-Paul Bidaud.

"His dedication to our sport was further recognised in 2012 with his induction into the World Curling Hall of Fame, as a builder, which is the highest non-curling honour the World Curling Federation can bestow."

Bidaud was also instrumental in a project to place a sculpture called "Pure Emotion" in Lausanne.

It was unveiled in the Olympic Park in 2015 and was the first placed there by a winter sport.

"How saddened I was to hear of the passing of our dear friend Jean-Paul," said WCF President Kate Caithness.

"His contribution to our sport was immense and duly recognised when in 2012 he was inducted into the World Curling Hall of Fame.

"I was delighted to spend time with him in Lausanne earlier this year during the Youth Olympic Games when he reminisced about almost 40 years of his involvement within curling.

"His dedication and passion for our sport knew no bounds and our thoughts and prayers are with Jean-Paul's family and friends at this sad time.