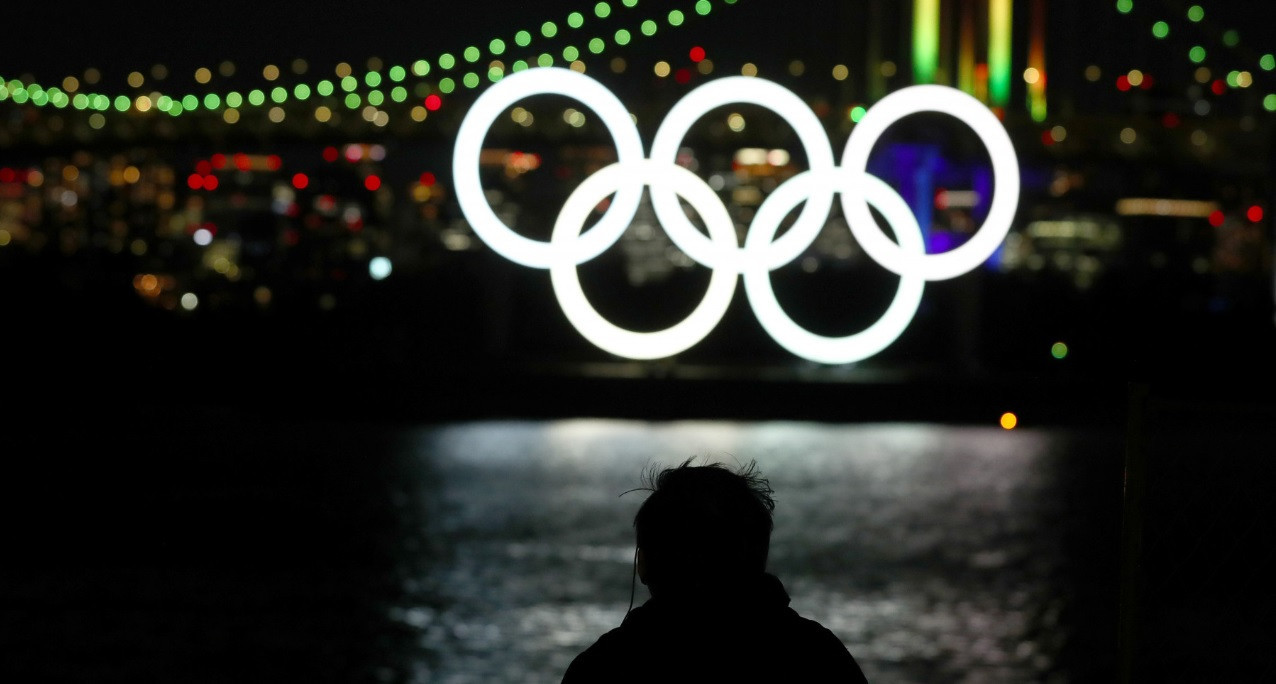 A new study by the World Anti-Doping Agency (WADA) has revealed there is no meaningful link between an athlete having a Therapeutic Use Exemption (TUE) and their chances of winning a medal at the Olympic Games.

The study, conducted by WADA's medical director Dr Alan Vernec, and WADA's TUE Manager, David Healy, examined the number of athletes with TUEs at the five Summer and Winter Olympic Games between 2010 and 2018 and tried to ascertain whether those with TUEs won more medals than those without.

A TUE is a special dispensation given to an athlete that allows them to use a prohibited substance provided there is a what anti-doping organisations determine as a legitimate medical need.

"The percentage of athletes with TUEs competing in elite sport and the association with winning medals has been a matter of speculation in the absence of validated competitor data," Vernec said.

"The Olympic Games provides a unique opportunity to analyse sport at the highest level with a clearly defined group of competing athletes.

"The data showed that the number of athletes competing with valid TUEs in individual competitions at the selected Games was less than one per cent.

"Furthermore, the analysis suggests that there is no meaningful association between competing with a TUE and the likelihood of winning a medal."

Although applications for TUEs are considered on a case-by-case basis, WADA gives examples of conditions where they could be granted, including asthma, cardiovascular issues, growth-hormone deficiencies, sleep disorders and musculoskeletal conditions.

The system has been criticised by some who claim that it is open to abuse.

WADA study reveals no meaningful link between TUEs and the likelihood of winning an Olympic medal: https://t.co/a52J6iCg1c

The documents came to public attention after being released by Fancy Bears, a Russian cyber espionage group which hacked WADA on multiple occasions in 2016 in a bid to get hold of medical information related to high-profile athletes including their use of TUEs.

Documents related to Wiggins showed he sought TUEs to use a banned anti-inflammatory drug for allergies and respiratory issues before three Grand Tour events between 2011 and 2013, including the 2012 Tour de France which he won.

For the new study, researchers used competition results and WADA’s TUE database to identify the number of TUEs for each athlete competition and any associations with medals among athletes competing in individual competitions.

They then calculated risk ratios for the probability of winning a medal among athletes with a TUE compared with that of athletes without a TUE.

Research found that during the five Olympic Games between 2010 and 2018, there were 20,139 athlete competitions and 2,062 medals awarded.

Vernec concluded: "The TUE Programme is a necessary part of sport allowing athletes with legitimate medical conditions to compete on a level playing field.

"It has overwhelming acceptance from athletes, physicians and anti-doping stakeholders, and there is a stringent process in place to avoid abuse of the system.

"The results of this study provide objective data to dispel some of the misunderstandings and misgivings surrounding TUEs."