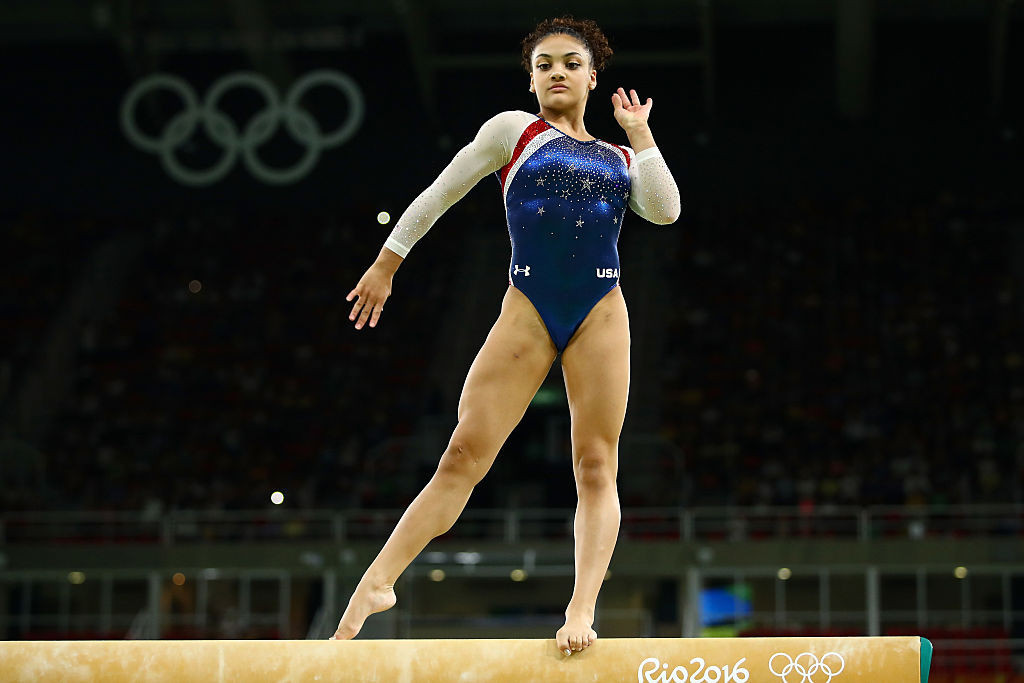 Speaking on the NBC News programme 3rd Hour of TODAY, Hernandez said she had raised concerns over Haney's treatment of athletes and had filed a complaint as far back as 2016.

A case was not opened into Haney, banned for eight years by USA Gymnastics last month, until 2019, Hernandez said.

Haney was suspended by USA Gymnastics in February for emotional and verbal abuse of athletes, including Hernandez and world team champion Riley McCusker.

The coach had also been accused of pressuring athletes to compete while injured.

It was alleged that Haney had screamed, threatened, bullied and harassed American gymnasts.

Hernandez, a member of the United States squad which won the team gold medal at Rio 2016, said USA Gymnastics could have stopped other athletes being coached by Haney from going through similar treatment if they had investigated her concerns sooner.

"We had sent in some type of report in 2016 when I had first told my mom about everything that had happened, and the case was opened late 2019, early 2020, and so I think in all that time, it could have prevented a lot of athletes from having to go through the same thing that I went through," Hernandez said.

"But I'm just glad we were able to do something about it."

Haney, who has been defended by several National Collegiate Athletic Association Division I gymnasts and former US national team coaches, plans to appeal the suspension.

In her first public comments on the case, she told NBC News: "My coaching techniques were at all times well-intended, meant specifically to lead her to her personal goal of achieving Olympic gold.

"If the pursuit of excellence and the rigor of my coaching style has resulted in any harm to any gymnast that has been a part of my team, I am truly sorry."

In response to Hernandez's comments, USA Gymnastics chief executive Li Li Leung promised the organisation would "do better to respond more emphatically, to resolve complaints more efficiently, and to be more vigilant".

"We will keep improving this process until our athletes and our community can trust it," Leung added in a statement, according to USA Today.