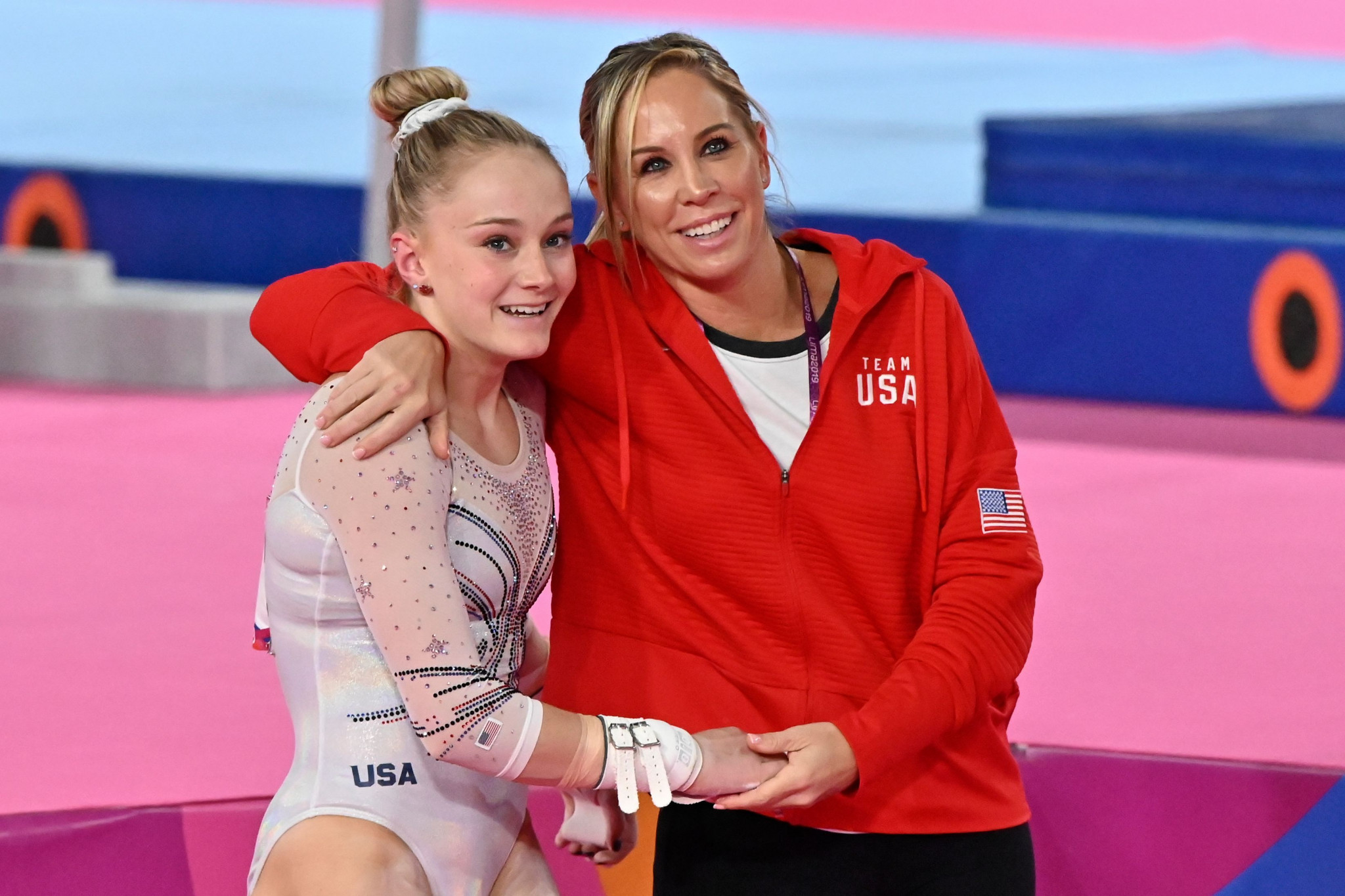 According to the Orange County Register, Haney has also been accused of pressuring athletes to compete while injured.

Haney now coaches Riley McCusker, a member of the American squad which claimed the team title at the 2018 World Championships in Doha and won two gold medals at the Pan American Games in Lima.

The Register reported there had been at least four complaints from families regarding Haney's behaviour and conduct.

USA Gymnastics declined to comment directly, but said in a statement that "all misconduct reports and concerns are taken very seriously and handled proactively".

"Thoroughly reviewing, evaluating and investigating a safe-sport report is vital, which means it is not necessarily a quick process," USA Gymnastics said.

"While it may appear to the outside that a report or matter is on hold or ignored, the truth is that the report/matter is being dealt with confidentially in accordance with the established process and procedures, which fully comply with federal law and United States Olympic and Paralympic Committee requirements.