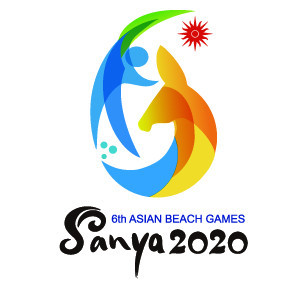 Authorities in Sanya are planning to carry out a standardisation of signs in the city ahead of the Asian Beach Games later this year.

Signs in foreign languages in public places will be standardised before the Asian Beach Games take place on the island in November and December.

The standardisation of signage is aimed at "optimising the international communication and business climate" as reported by TASS.

Authorities plan to bring to a common standard the design of all signs in foreign languages at train stations, airports, ports, hotels with four stars or more, tourist sites, hospitals, shopping malls and other locations across Sanya.

Priority will be given to signs in English although in some places, signs with information written in Russian, Japanese and Korean will also be standardised.

Deputy mayor of Sanya Zhou Jun said standardising signs in foreign languages was an "important part of Games preparation" and helped to "increase the levels of internationalisation of the city."

This year's Asian Beach Games are scheduled to take place from November 28 to December 5 with more than 5,000 athletes expected to take part across 16 sports.