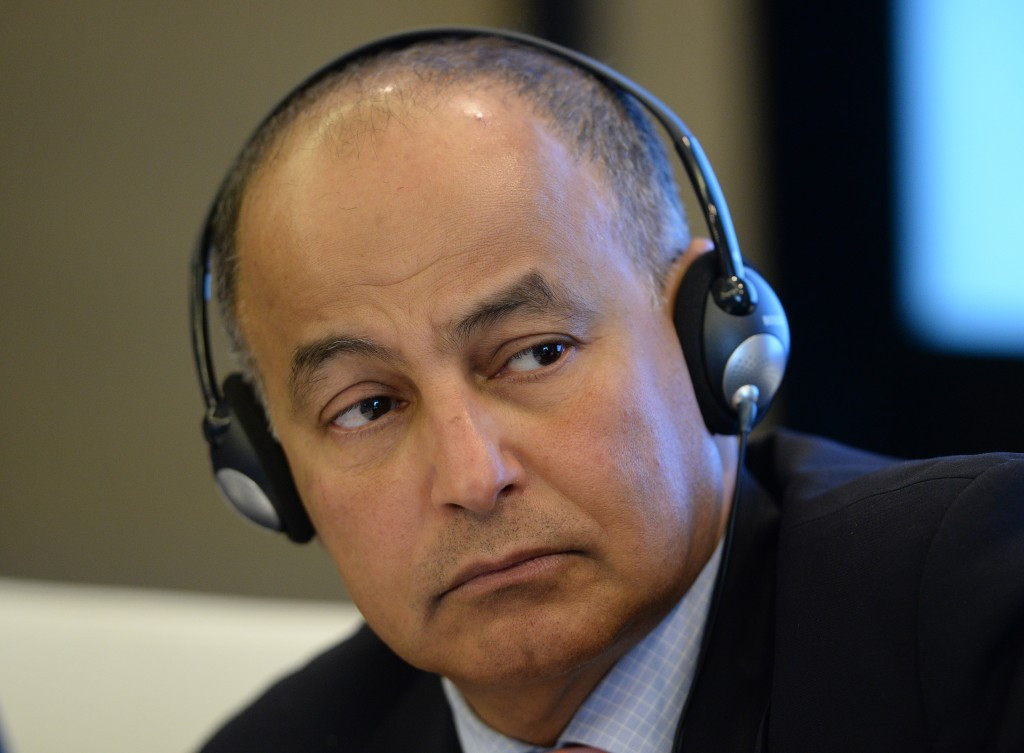 The director general of the Olympic Council of Asia (OCA) Husain Al-Musallam, feels the boost in tourism back to Sanya after the recent scare of COVID-19 in the area is good for the upcoming Asian Beach Games in the Chinese city.

Set for November 28 until December 6, the Games are due to take place in one of China's biggest tourist destinations on the country's Hainan Island province.

However, due to the coronavirus outbreak in the nation, emanating from the city of Wuhan, the tourism industry suffered as a result and is now only beginning to pick up.

"The Olympic Council of Asia is very happy to learn that the tourism industry is coming back to Sanya after a difficult few weeks," Al-Musallam said.

Sanya has received 74,000 tourists since reopening to the public on February 21 with 23,000 tourism workers also returning to employment, according to Xinhua Culture and Travel.

The city will host the sixth Asian Beach Games, having started in 2008 in Bali in Indonesia with 17 sports on the programme including surfing, beach soccer and teqball.