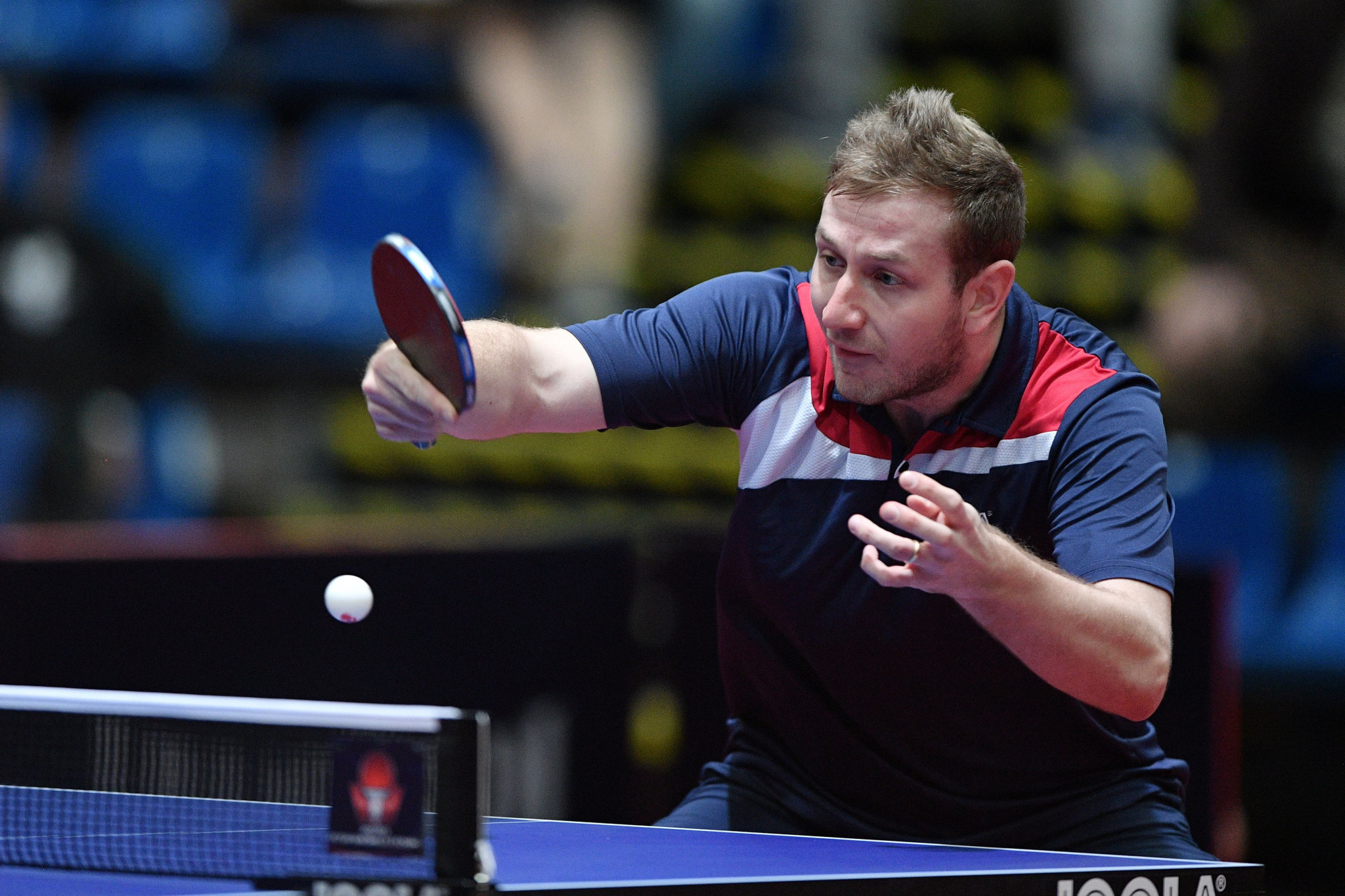 Four new sports could potentially be added to the 2022 European Championships programme following the approval of organisers.

The European Championships 2022 Board and Munich City Council both approved the move.

Between three to four sports could see their European Championships incorporated into the multi-sport event concept, pending contractual agreements being reached.

It comes after aquatics and golf both dropped out following the inaugural edition in Glasgow and Berlin in 2018.

"I would like to thank the Munich City Council for agreeing to further strengthen Munich 2022 by approving the addition of new sports," said Libor Varhanik, the European Championships 2022 Board interim chair.

"We very much hope that a number of them are brought into the European Championships family to complement what promises to be a fantastic celebration of sport on the 50th anniversary of the Olympic Games hosted in the German city."

Table tennis could potentially be one of the additional sports.

International Table Tennis Federation President Thomas Weikert last year revealed he had "doubts" about the European Games concept, with the German official suggesting the sport could split from the event to join the rival multi-sport European Championships.

"It was very prestigious: a lot of TV, a lot of advertising and there table tennis must try to come in," Weikert said of the Glasgow-Berlin event.

German newspaper Süddeutsche Zeitung reported that beach volleyball, sport climbing and canoeing could be added, along with table tennis.

"I am pleased that the programme of the European Championships, with the resolution of the City Council, can become even more diversified than previously planned," said Munich Lord Mayor Dieter Reiter.

"Exactly 50 years after the 1972 Olympic Games in Munich, we can thus look forward to a truly worthy anniversary event."

Should the sports be added to the European Championships it would provide a boost to the second edition of the event.

Seven sports featured at Glasgow and Berlin in 2018, with athletics, cycling, gymnastics, rowing and triathlon confirming their participation for the second edition.

Swimming will not feature after the European Swimming Federation awarded its event to Rome, having deemed facilities in Munich as "not sufficient".

The European Championships are due to take place from August 11 to 21 in 2022.

The Munich Olympic Park is set to be the centre of the event, with the majority of competitions and activities expected to take place in and around the area.

This in order to create a "festival atmosphere" and allow athletes from different sports to experience the event together.