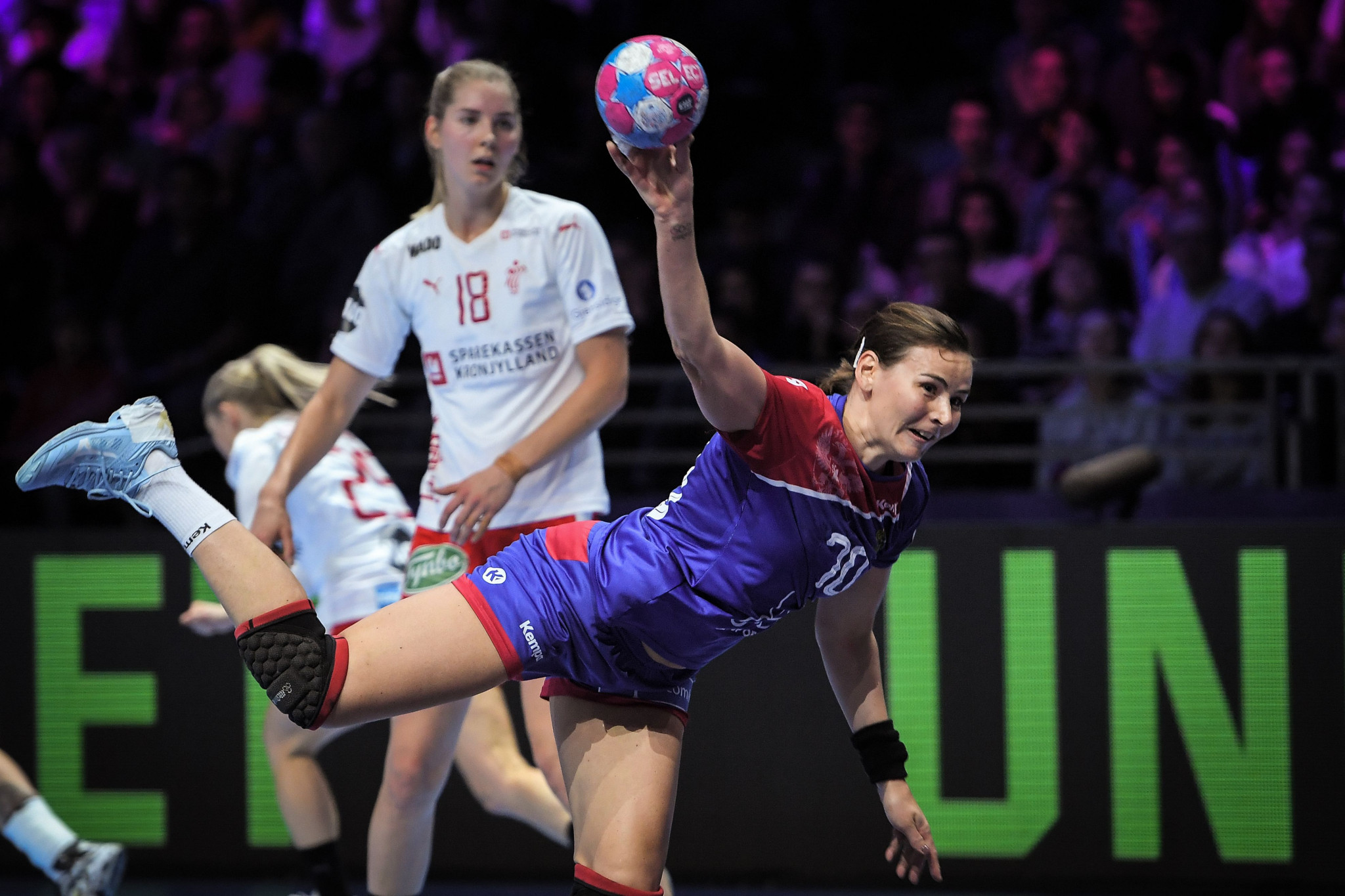 The European Handball Federation (EHF) has released the draw procedure for the EHF Euro 2020 women's competition.

Scheduled for December 3 to 20 in Norway and Denmark, the tournament will see 16 teams participate with the draw set to take place on June 18.

The draw will be broadcast live from Vienna and will be streamed on the EHF Euro Facebook page, and the EHF Euro YouTube channel.

There are four pots with four teams in each, based on the final ranking of the women's EHF Euro 2018.

In pot one are 2018 champions France, who are joined by Russia, The Netherlands and Romania.

Pot two contains co-hosts Norway and Denmark as well as Sweden and Hungary.

Pot three has Montenegro, Germany, Serbia and Spain with the final pot consisting of Slovenia, Poland, Czech Republic and Croatia.

Denmark will be automatically placed into Group A where the preliminary round will be played on their home turf in Herning, while Norway will play in the city of Trondheim in Group D.

Hungary will be in Group C which will also take place in Trondheim, while Sweden will play in Group B in the town of Frederikshavn in Denmark.

The main rounds will be played in Stavanger in Norway and Herning, with the final weekend of the competition taking place in the Telenor Arena in Norway's capital of Oslo.

"In the light of the current health situation, there is a close and permanent dialogue between the organisers and the European Handball Federation to ensure a safe environment for all participants at the Women’s EHF Euro 2020," the EHF said.