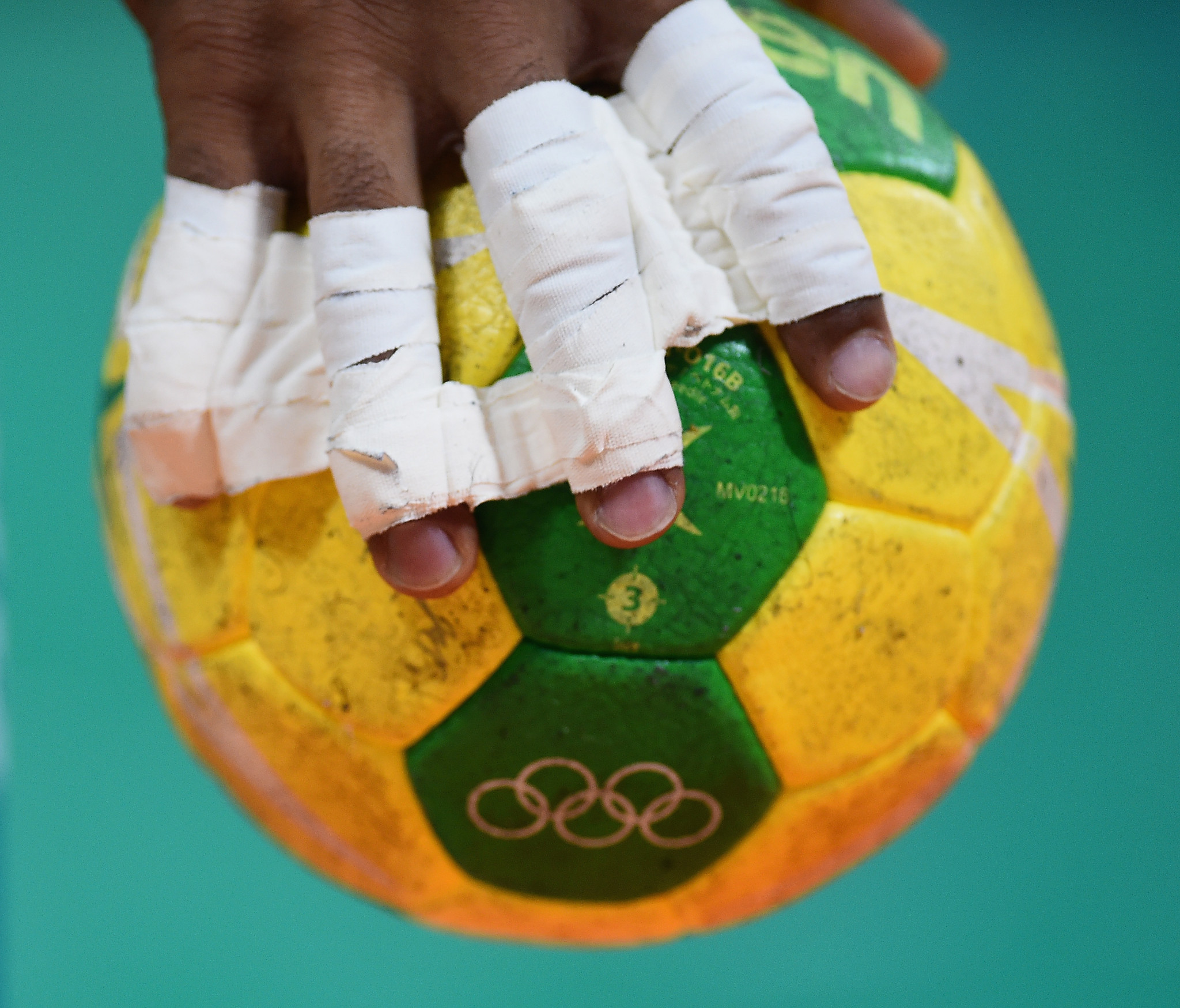 The International Handball Federation (IHF) has told the International Olympic Committee (IOC) that it can get by without extra financial assistance and suggested that it target available support at other bodies which may be in more need.

As of December 31 2018, the most recent accounting date, these financial assets amounted to well over CHF130 million (£105 million/$131 million/€121 million) - a figure that will be the envy of many Summer Olympic International Federations (IFs).

This is the first time that the IHF - which says it has opened a "new chapter of transparency" - has published its annual accounts on its website.

It is also thought to be the first Summer Olympic IF to have publicly acknowledged advising the IOC that its coronavirus support funding could be better utilised elsewhere.

The IHF has also notified insidethegames that laying off staff or furloughing is “not necessary”.

A number of IFs representing sports included on the Tokyo 2020 programme are facing cashflow challenges of varying degrees of severity as a result of the expected postponement by one year of multi-million-dollar payments they would normally have expected to receive from the IOC soon after the Games’ completion.

Questioned directly by insidethegames about the strength of its balance-sheet and whether this obviated the need for additional IOC support, the IHF responded by detailing its discussions with the IOC.

"Last week, the IHF has sent a letter to its Member Federations, in which we informed them, amongst others, about the financial situation.

"Following the announcement of postponement of the Tokyo 2020 Olympic Games and the financial impact of COVID-19 on the International Federations, the IHF was approached by the IOC regarding financial support programmes for Swiss-based IFs in need.

"Thanks to the IHF’s healthy financial situation, we answered the IOC inviting them to dedicate the mentioned financial assistance to the IFs which are deeply affected financially by the COVID-19 pandemic and the postponement of the 2020 Olympic Games."