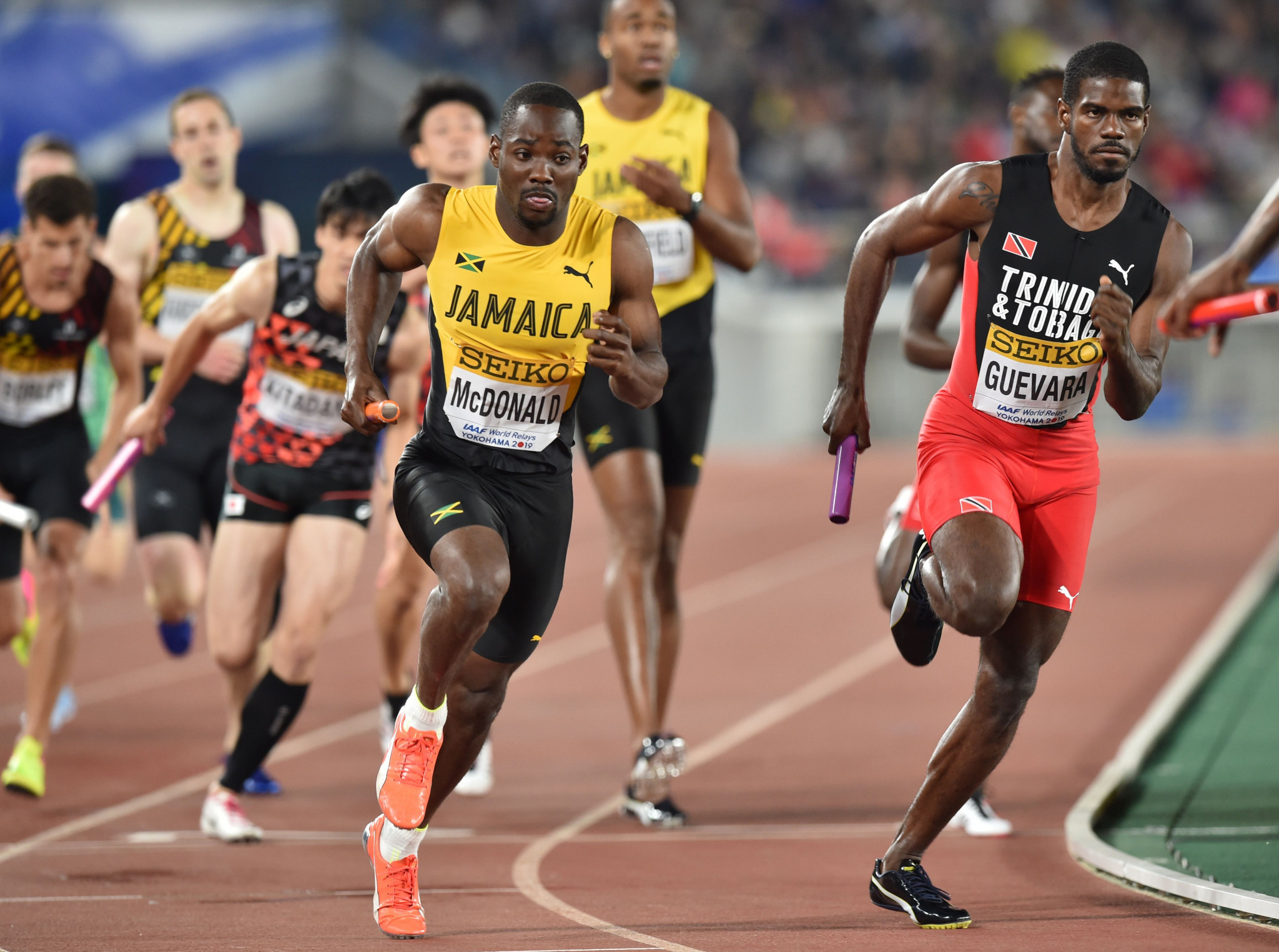 An independent track and field body, the Athletics Association, has extended an invitation to World Athletics to discuss the current qualification system for the Tokyo 2020 Olympics.

Representing athletes from around the world, they have called World Athletics to speak with them over the controversial freeze on the qualification window for the Games, with standards not counting towards Olympic qualification again until December 1 later this year.

Some of the biggest critics of the new system include Olympic silver medallist steeplechaser Evan Jager who called for the world rankings to be frozen, but the opportunity to gain a qualifying standard to remain open.

To be eligible for selection, athletes must have the qualification standard, before meeting the criteria of being ranked high enough in the world rankings.

In a statement the Athletics Association said, "Whilst the decision to suspend the Olympic qualifying period and the world rankings offers clarity for athletes, it is clear that a deeper conversation is needed across the myriad of issues within the qualification process.

A statement from the Athletics Association following our survey that reached almost 700 athletes in 82 countries in just 24 hours.#WeAreTheSport pic.twitter.com/lQMtnBqXWD

They undertook a survey of 685 professional track and field athletes as well as other Olympic hopefuls from 82 countries.