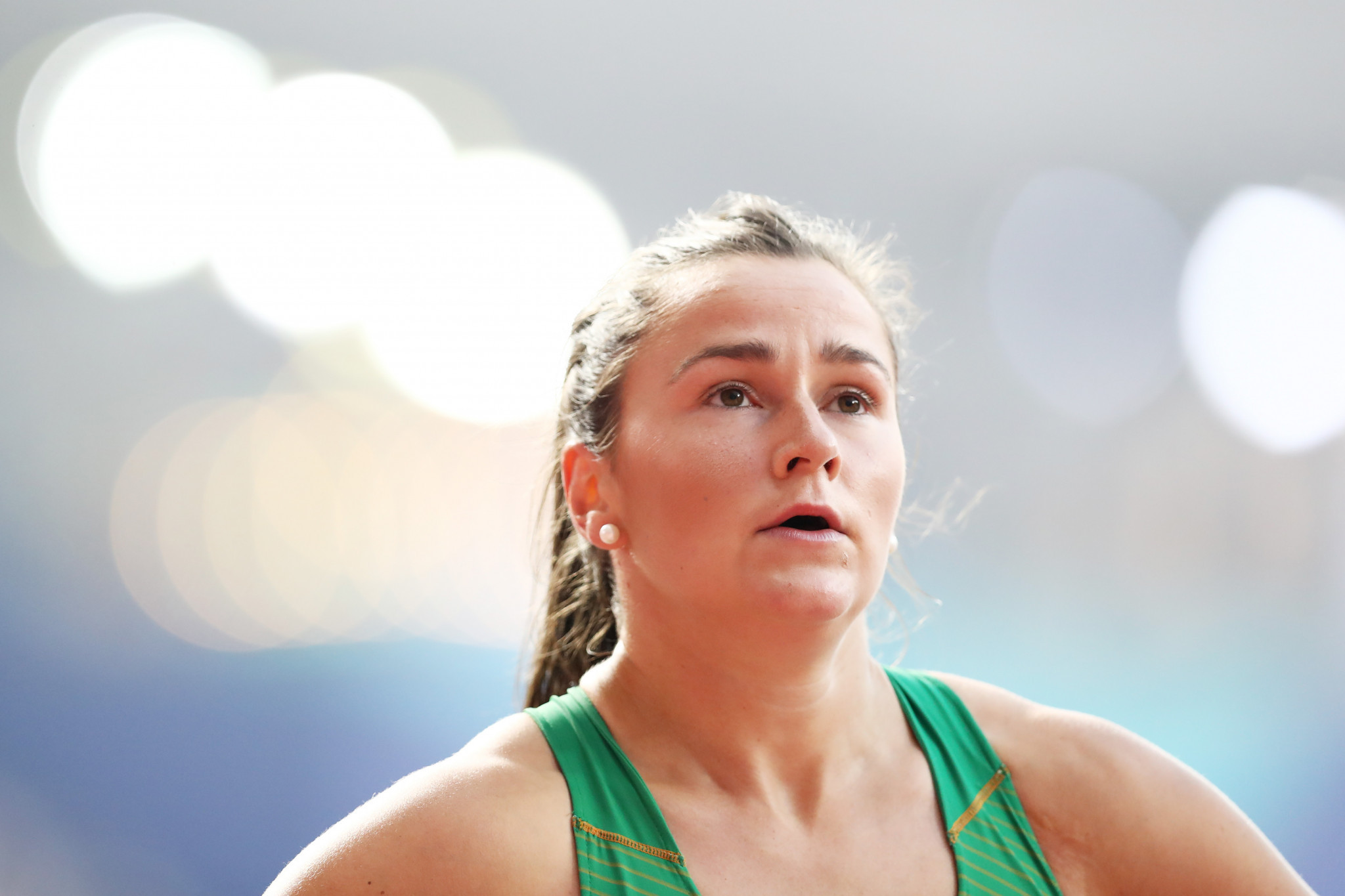 Healy, who has represented Ireland at five indoor or outdoor European Championships as well as two World Athletics Championships, thinks the qualification freeze was a "fair option", speaking to Irish publication The Southern Star.

As things stand, Healy is inside the top 30 in the world rankings in the 200 metres, with the top 56 athletes qualifying for the Tokyo 2020 Olympics outright.

The Games were moved last month until 2021 due to the COVID-19 pandemic, which led World Athletics to suspend qualification until December.

Many athletes opposed the move, which means any results achieved between now and December cannot count towards Tokyo 2020 places.

Others cited that anti-doping testing is likely to be less frequent during this period.

Healy is satisfied the new system gives no advantage to any athlete regardless of nationality.

"After we got the official word that the Olympics were being postponed, the next question was how would they address the qualification process - and they've come up with a fair option where nothing counts from April until December," she said.

"It gives no athlete an advantage over another."

This thread gives a good insight into why so many athletes are upset with the decision by World Athletics. Take a few minutes to read. https://t.co/JmOOLRokTo

Previously, American steeplechaser Evan Jager said that while he agrees with the freeze of the world rankings, the measure in which athletes must be ranked high enough to guarantee an Olympic spot, he is against with the nullification of qualifying standards, which do not guarantee a berth alone.

Britain's Chris O'Hare similarly questioned the scenario of hitting qualifying standards at events such as the European Athletics Championships, which are still set to go ahead in August but not count in the Olympic qualification race.

However, Healy uses that event as an example of why she felt the qualification freeze was the right call.

"We are meant to have the European Athletics Championships at the end of August - they still haven't been cancelled," Healy explained.

"Let's say we got to compete at them, and that's a high category event, but Americans obviously couldn't compete, that's not fair that we get that opportunity to boost our chances of qualification and they don't."

Healy, who is in line to make an Olympic debut next year, also acknowledged the fact that she stands to benefit from keeping rankings points from the last European Championships - in 2018, where she finished 11th overall - in light of the rankings being frozen.

Yesterday, insidethegames revealed that Euromeetings, a group representing European meets, has written to World Athletics President Sebastian Coe requesting that he "re-consider" the decision, which it says damages the prospects of those aiming to stage athletics events before December.