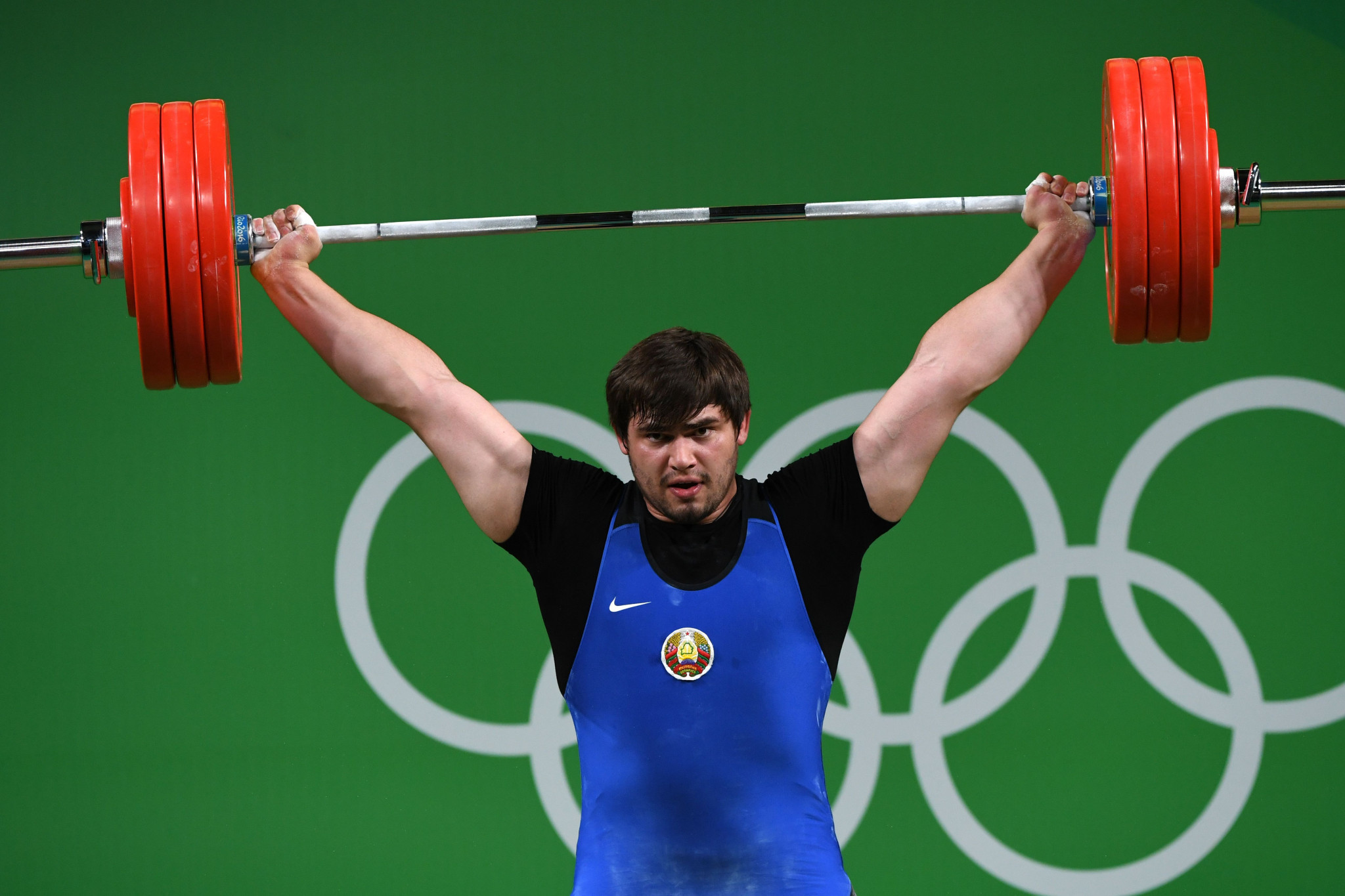 Belarus is set to name its roster later this year for the European Weightlifting Championships in Russia after it hosts its National Championships.

Scheduled to take place in Moscow, the Championships were originally set for April 4 to 12, before being rescheduled to June 13 to 21 and then rescheduled again to the dates of October 31 to November 8 due to the COVID-19 pandemic.

The decision was made by the European Weightlifting Federation and has opened the door to allow the competition to again be postponed into 2021.

According to BelTA, Belarus' chief coach of the men's national weightlifting team, Mikhail Solodar said that the selection of the team will come after the conclusion of the Belarusian Weightlifting Championships in September.

Solodar said: "The training process is in full swing, not long ago we held competitions in Staiki - the whole national team took part in them.

"We expect to participate in international competitions in autumn, including the European Weightlifting Championships.

"We need to prepare for them, we have everything necessary at our training camp, we plan to host the Belarusian Championship in Staiki in September - the best athletes will take part in the European Weightlifting Championships."

The European Championships were also set to host an Olympic Games qualifier for Tokyo 2020, but lost that status following the decision made by the International Weightlifting Federation.

Head coach of the Belarusian men's team, Viktor Shershukov said there has been an improvement in performance ahead of Tokyo 2020 while Solodar has claimed that there are five athletes who he believes can qualify for the Games.