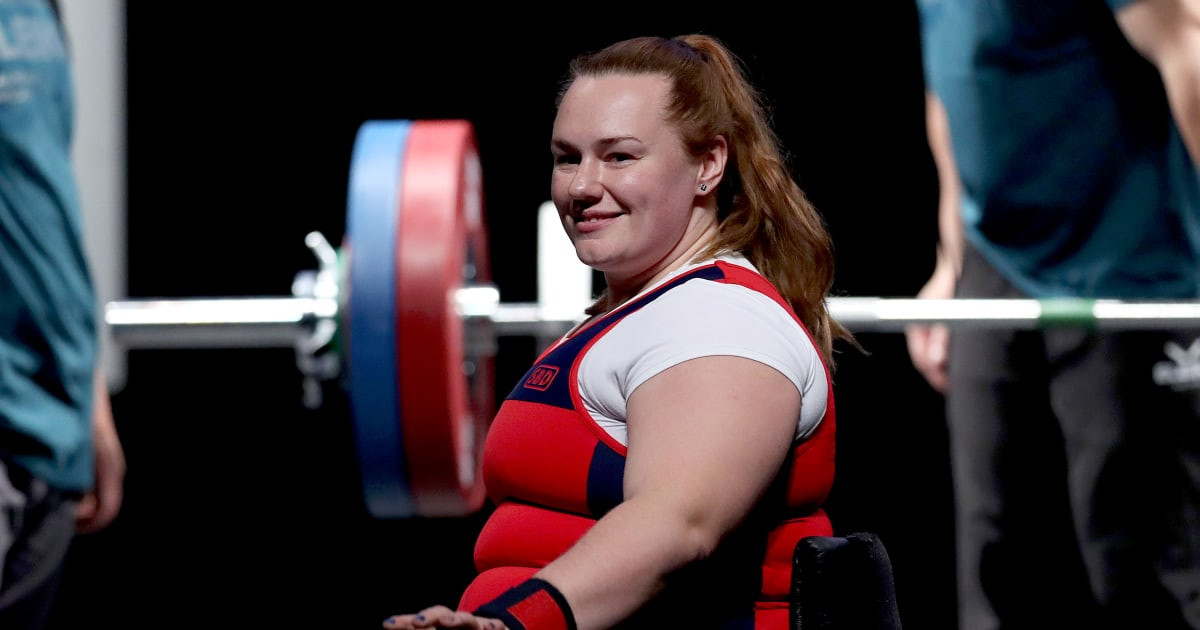 British Weightlifting has announced its 2019 award winners online after a planned ceremony was cancelled due to the ongoing COVID-19 pandemic.

Originally scheduled to be presented at the British Senior Championships in June, the Annual Achievement Awards recognise the outstanding achievements of Britain's top weightlifters.

Winning the Sportscover Weightlifter of the Year award was Emily Muskett, who won the nation's first World Championship medal in more than 25 years when she won bronze in the women's 71 kilograms clean and jerk in Pattaya in Thailand.

She was victorious elsewhere, winning gold at the Commonwealth Championships in Samoa, while she claimed silver at the European Championships in Georgia and broke British standards three times in 2019.

Louise Sugden was crowned the Para-Powerlifter of the Year, winning gold at the Ready Steady Tokyo event and the Eger World Cup, as well as winning bronze at the Dubai World Cup.

She also broke the British record twice in the women's 86kg category, with her new best coming at the World Championships in Kazakhstan when she lifted 120kg.

Michael Farmer was named the Young Weightlifter of the Year after winning junior silver for Wales at the Commonwealth Championships in the 67kg, and a fourth-placed finish in the senior competition.

He would also place 13th for Britain at the European Junior Championships, with the young athlete holding the British under-20 and under-23 records in the weight category.

Olivia Broome was named the Young Powerlifter of the Year for winning both the junior and senior titles in the women's 50kg class at the Eger World Cup.

She also ranked second in the junior world rankings and eighth at senior level, setting a new British record in the women's 61kg category at the 2019 British Championships by lifting 96kg.

Awards were also given to Andy Seaber as the Masters Weightlifter of the Year, after he secured another Masters World Championship title last year in the 60 to 64 age group.

Club, performance coach, technical official and community coach of the year awards were also given.

Outstanding Achievement and Unsung Hero prizes were awarded too, with Alex Phillips winning the former.

Phillips played an instrumental role in helping the sport succeed in Scotland, through his work as national competitions manager.

He is also a well-renowned national and international technical official, representing Scotland at the Commonwealth Games and Britain at several European events.