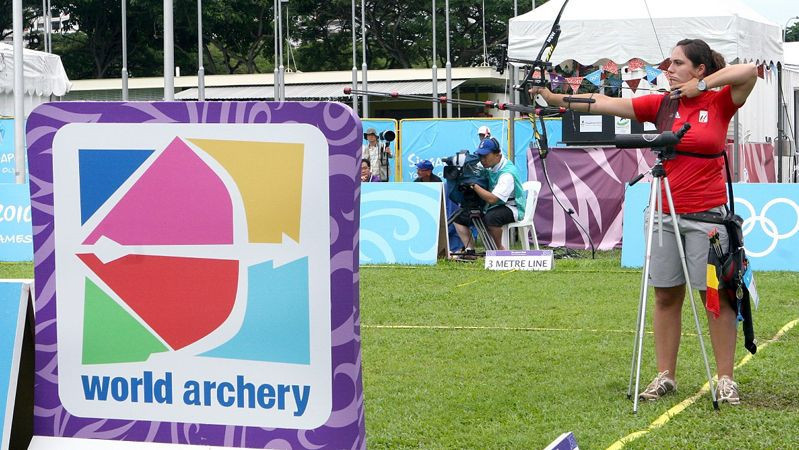 World Archery has placed all of its staff at its Lausanne-based headquarters on temporary partial unemployment as part of measures designed to mitigate the financial impact of the coronavirus pandemic on the organisation.

The worldwide governing body has made use of a scheme put in place by Government in Switzerland, which is paying part of the wages for employees at organisations affected by the COVID-19 crisis.

A spokesperson for World Archery told insidethegames that it would need to make further adjustments next year to combat the effects of the pandemic.

The spokesperson also admitted World Archery expects a cash flow loss in any year where it does not receive Olympic revenue.

The postponement of the Tokyo 2020 Olympic Games, coupled with the cancellation and postponement of events caused by the pandemic, has heaped considerable financial pressure on Federations.

Federations on the Tokyo 2020 programme are facing cashflow challenges of varying degrees of severity as a result of the expected delay by one year of multi-million-dollar payments they would normally have expected to receive from the International Olympic Committee (IOC) after the event.

Archery is in the third tier of Olympic sports and was anticipating the bulk of its $18.60 million (£16.2 million/€21.3 million) share of revenue from the Tokyo 2020 Olympics in September.

The IOC is in talks with several Federations regarding their financial situations and the possibility of an advance on the Tokyo 2020 payout.

Federations including World Sailing have directly asked for an advance, while the International Handball Federation has told the IOC that it can get by without extra financial assistance and suggested that it target available support at other bodies which may be in more need.

Given the concession that World Archery - led by IOC vice-president Uğur Erdener - relies heavily on the income from the IOC, it appears the organisation fits the latter description.

"We have finance to cover us for the rest of 2020," the World Archery spokesperson said.