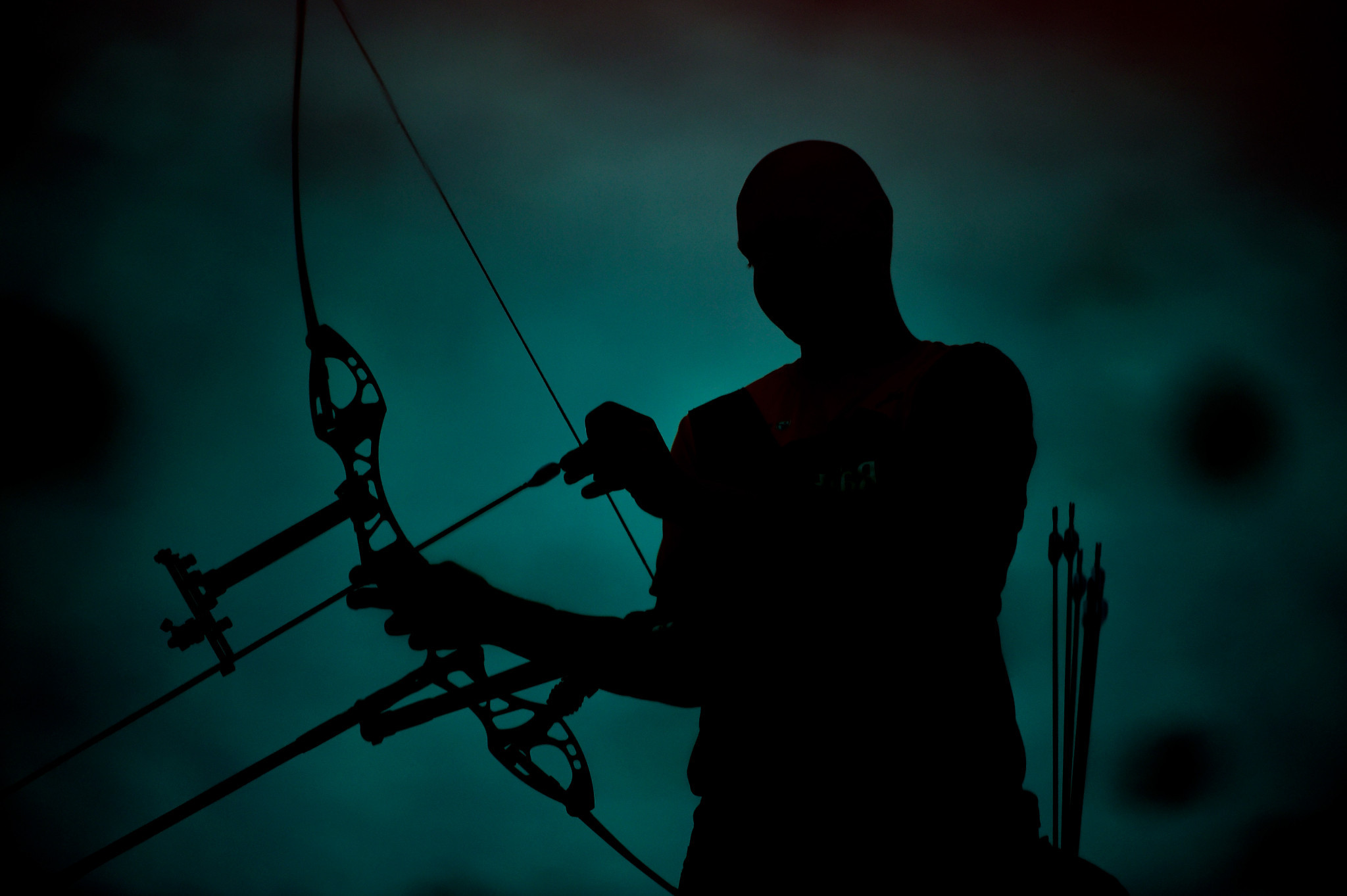 World Archery will stage no international events until at least September, although national competitions will be recognised again in July.

The decisions were made by the Executive Board.

World Archery suspended international competitions in March because of the coronavirus pandemic and none were set to take place until at least July, but that hiatus has been extended further.

However, if Government guidelines allow for national competitions to be held, World Archery will recognise them from July, meaning athletes would be able to achieve qualification standards for major events and potentially break world records.

The International Federation said no new tournaments would be announced with fewer than two months of notice and that no international events scheduled for 2020 could be considered confirmed.

The world rankings are frozen at present and qualifying for the 2020 Tokyo Olympics - rescheduled until 2021 because of the pandemic - will not resume until 2021.

"Our focus remains on supporting efforts to beat this pandemic while, as a sport, we prepare for what comes next."

The Executive Board additionally confirmed that the 2021 World Archery Congress will be held at the same time as the World Archery Championships in Yankton in South Dakota.

Dates for the event have not yet been announced.