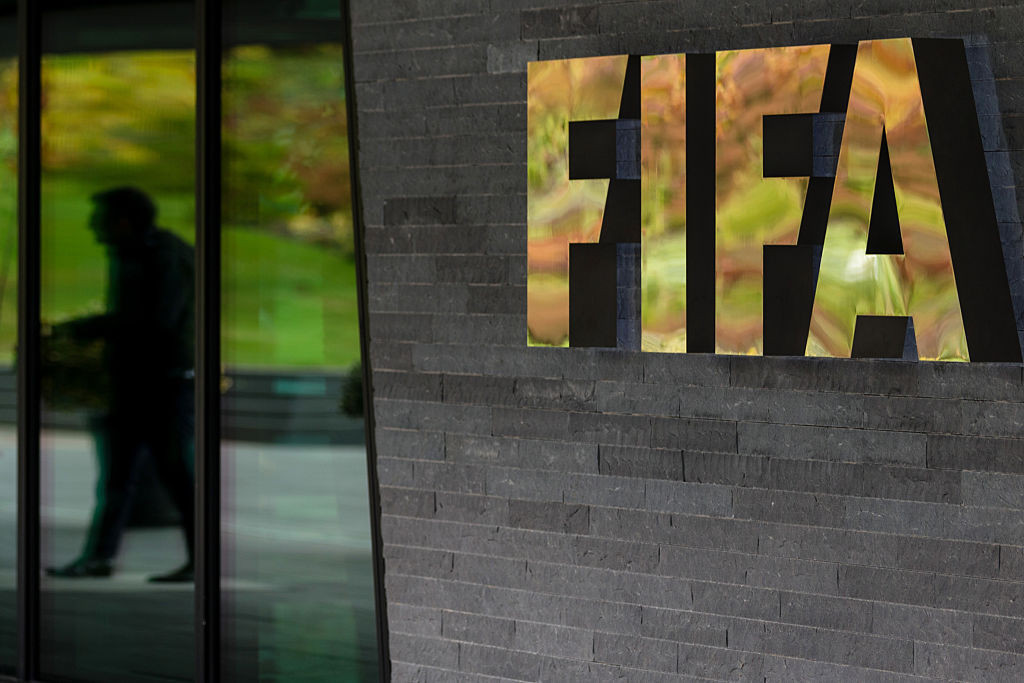 World football's governing body said the money, which will cover operational costs during the coronavirus crisis, would be sent to each of its 211 members within the coming days.

Each association receives $6 million (£4.9 million/€5.5 million) from FIFA during the four-year World Cup cycle as part of its development programme.

FIFA said it had also relaxed criteria, which needs to be met in order for the governing bodies in each country to be paid their share of the money, in response to the pandemic "as an active support to help safeguard football across all member associations".

The second installment of operational costs had not been due to be released by the organisation until July.

FIFA President Gianni Infantino said the pandemic had caused "unprecedented challenges for the entire football community and, as the world governing body, it is FIFA’s duty to be there and support the ones that are facing acute needs".

Further relief will be provided to members by FIFA after it has finalised the next stage of its plan.

"This starts by providing immediate financial assistance to our member associations, many of which are experiencing severe financial distress," Infantino added.

"This is the first step of a far-reaching financial relief plan we are developing to respond to the emergency across the whole football community.

"Together with our stakeholders, we are we assessing the losses and we are working on the most appropriate and effective tools to implement the other stages of this relief plan."

FIFA said the money should be used "to mitigate the financial impact of COVID-19 on football in member associations, namely to meet financial or operational obligations that they may have towards staff and other third parties".

The COVID-19 virus, which has infected at least 2.8 million people and killed more than 197,000 worldwide, has forced almost all sport across the world to stop.

Football leagues and tournaments, including the UEFA European Championship, have been suspended or postponed in response to the crisis.