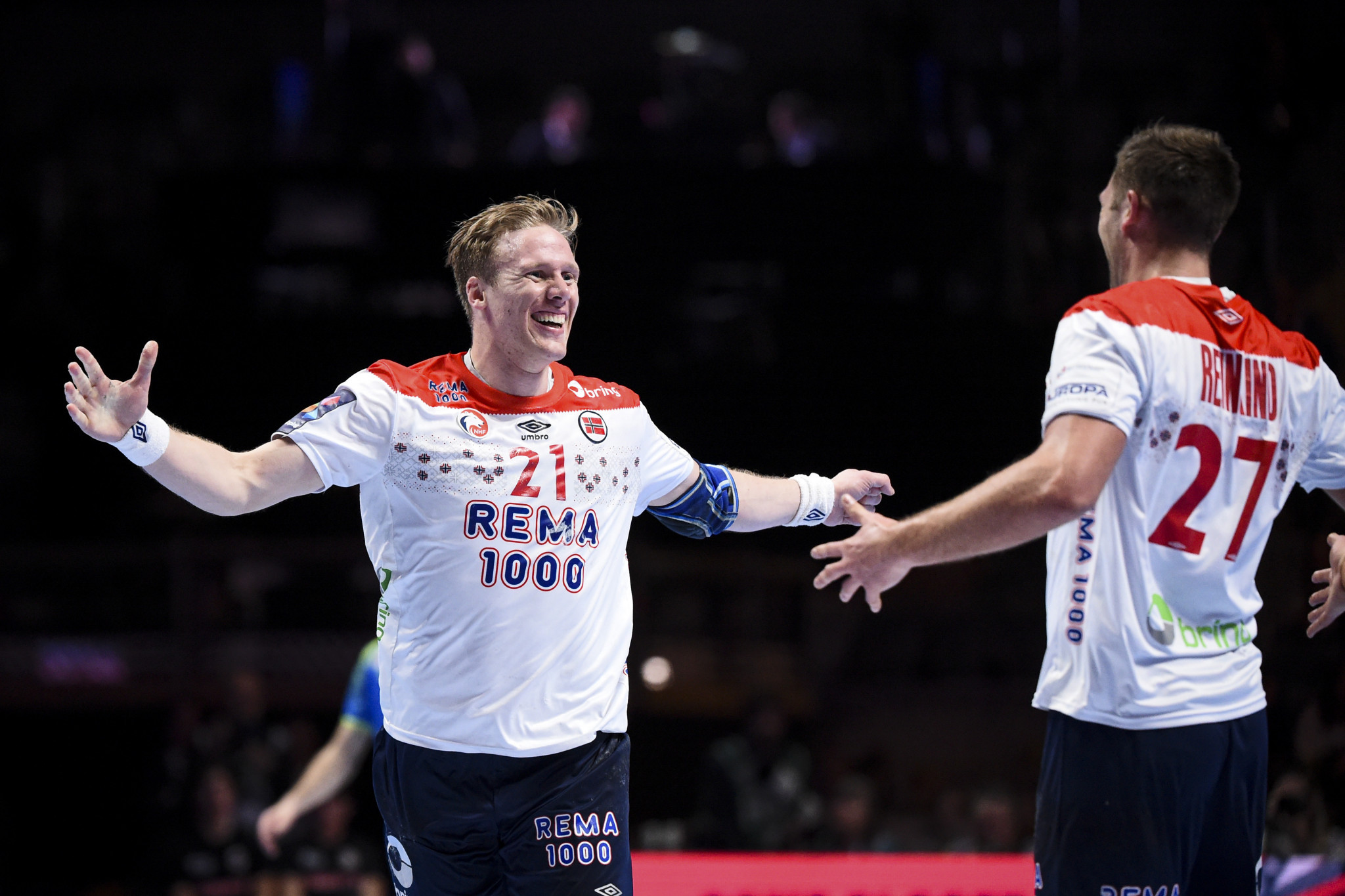 The International Handball Federation (IHF) has confirmed the dates for rescheduled Olympic qualification tournaments next year.

Six qualification events - three women’s and three men’s - were due to take place in March and April respectively to determine the remaining spots in the Tokyo 2020 Olympic Games.

A total of 12 teams were due to compete for six places in the women’s tournament across events in Spain, Hungary and Montenegro.

Following the postponement of the Tokyo 2020 Olympic Games until 2021, the IHF has confirmed the dates for the rescheduled events.

The three countries will remain hosts of the qualifiers, which will take place from March 19 to 21.

It mirrors the dates originally planned this year, with the three events having been due to take place from March 20 to 22.

The men’s Olympic tournaments will remain in France, Germany and Norway.

The IHF has also confirmed the Women’s Junior World Championships in Romania will move from July 1 to 13.

Competition will now take place from December 2 to 13 this year.

The Women’s Youth World Championships, originally scheduled to be held in Croatia from August 18 to 30, will move to September 29 to October 11.

"The upcoming season will be difficult for the federations, the leagues, the clubs and the players and the IHF will always keep that in mind in their decision-making, just as well as the fact that the health and safety of everyone involved in the handball competitions are of utmost importance," the IHF said.

"Therefore, the governing bodies of the IHF have been in discussions with all stakeholders over the past few weeks in order to decide on the organisation of the IHF events that already have been postponed and the events to come.

"The IHF is well aware that not all wishes of the different stakeholders in terms of alternative dates of the re-scheduled IHF events can be considered.

"Therefore, the cooperation of everyone involved in such a difficult situation is highly appreciated."

The IHF added that Men’s and Women’s Beach Handball World Championships in Italy has been postponed.

The event had been due to take place from June 30 to July 5.

The IHF said a new host will be found, with the governing body claiming to be in contact with "several Arab National Federations to host the event" and the Women’s Junior and Youth World Championships.

The IHF Beach Handball Global Tour, which was scheduled to take place in Poland, Germany, Spain and Thailand, has been postponed until 2021.