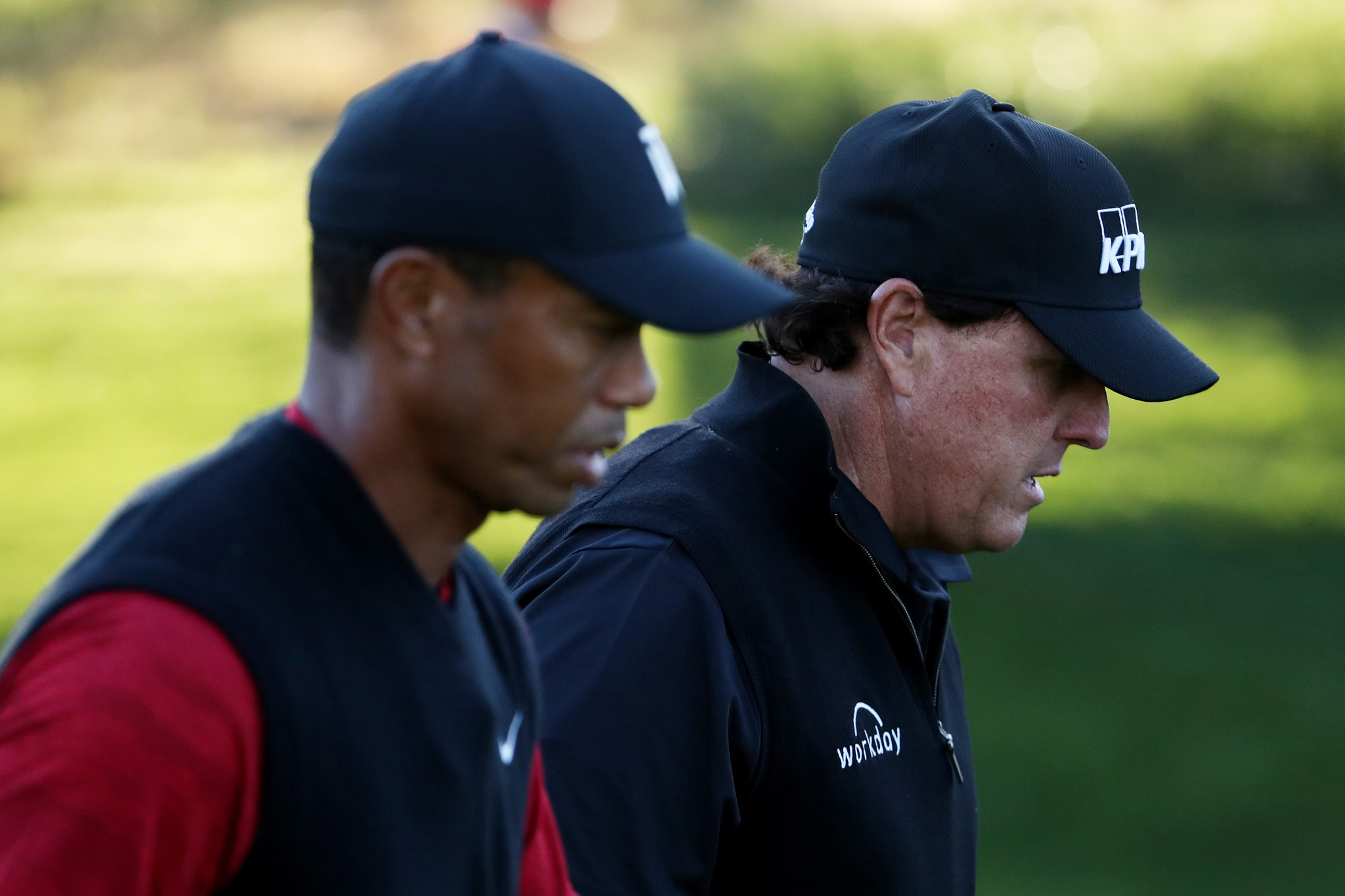 Tiger Woods and Phil Mickelson are set to take each other on in a charity golf match for the coronavirus pandemic relief fund.

The American golfing stars met in a head-to-head challenge in 2018 and are expected to do the same again for charity next month.

This time it will be called "The Match: Champions for Charity", with American football players Peyton Manning and Tom Brady also set to join, as reported by CNN.

Specific details such as the date and location are yet to be decided on, but the competitors have already been discussing the event on social media.

Brady suggested he would be paired up with Mickelson and Manning with Woods.

"Never had much of a hard time beating the colts or a tiger, don’t see this time being much different," he said.

Never had much of a hard time beating the colts or a tiger, don’t see this time being much different... https://t.co/dNP3rphybt pic.twitter.com/jBXeg3UGXs

Woods, 44, earned 82 Professional Golf Association (PGA) events during his career, including five titles at the Masters.

Golf has been brought to a standstill due to the pandemic.

The PGA Tour has been suspended since last month, when the Players Championship - often referred to as men's golf's fifth major - was cancelled after one round because of the coronavirus outbreak.

It is now targeting June 8 as the date for its return.

PGA of America have launched the Golf Emergency Relief Fund to provide short-term financial relief to golf workers suffering as a result of the coronavirus pandemic.