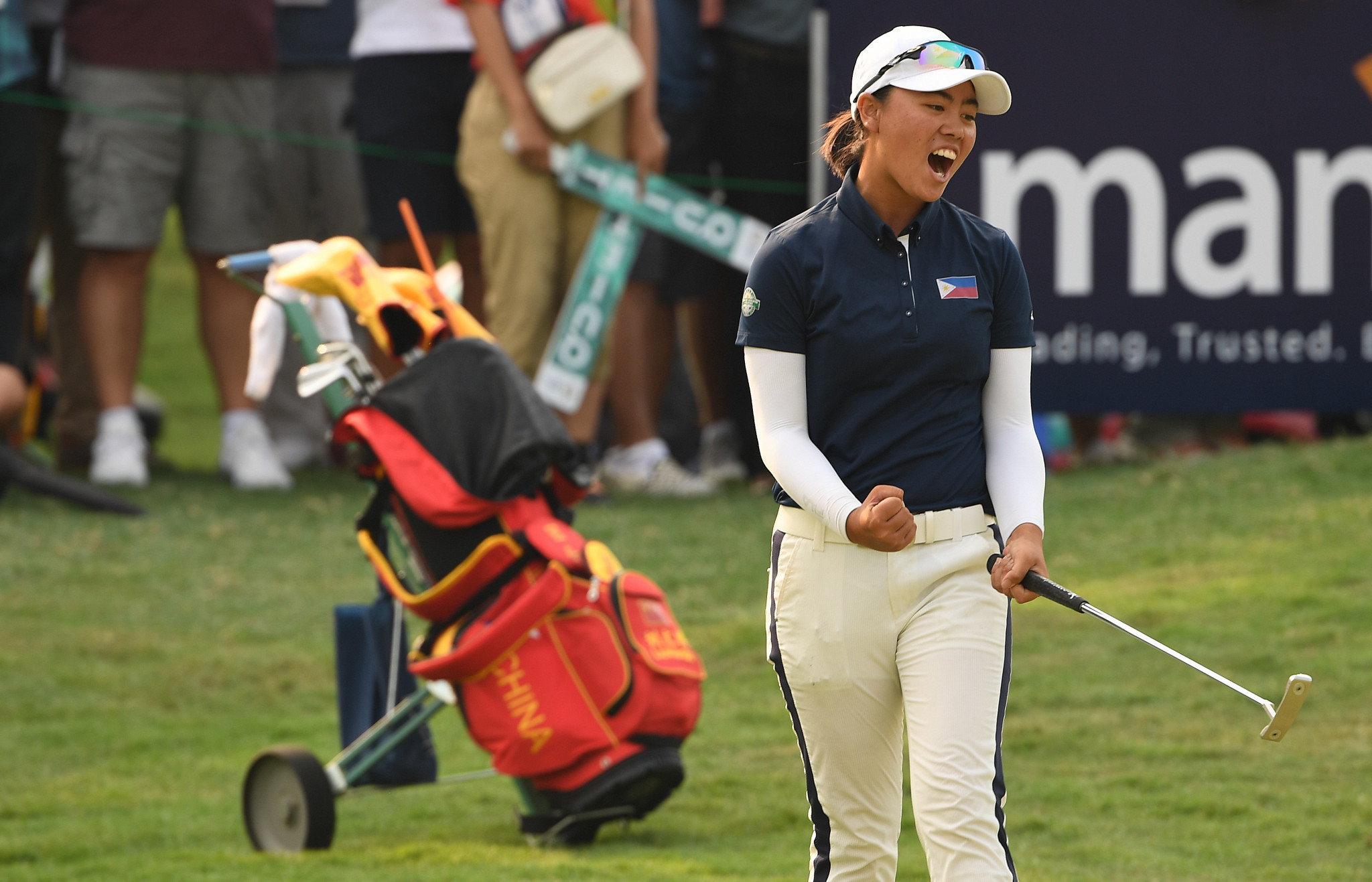 South Korea's women's professional golf tour is set to resume in May with the season's first major Championship after the nation's battle against the COVID-19 outbreak.

The Korea Ladies Professional Golf Association (KLPGA) Championship will tee off on May 14 to restart the KLPGA Tour with 144 golfers in the field at an unknown venue, according to Yonhap News Agency.

It is the first sports organisation in the country to set dates for resuming activities while the Korea Baseball Organisation (KBO) is likely to also open again in May with executives meeting on Tuesday to make a decision.

The top football league in South Korea, the K League, is not close to restarting according to reports after it was halted due to the virus.

Meanwhile, the country's basketball and volleyball leagues did not crown champions after ending prematurely.

After the 2020 KLPGA season opened in December at the Hyosung Championship in Vietnam there was a tournament in Taiwan in March, however the Tour was put on hold before any events in South Korea, with all tournaments in April and most in May cancelled.

The KLPGA Championship was originally scheduled for April 30 to May 3 in Yangju, but it was postponed in April with the KLPGA assisting in covering the costs.

Two cuts will be made in the Championship - the first coming after the second round where the field will drop to the top 102 and then will be whittled down to the top 70 after round three with the rest able to finish the tournament.