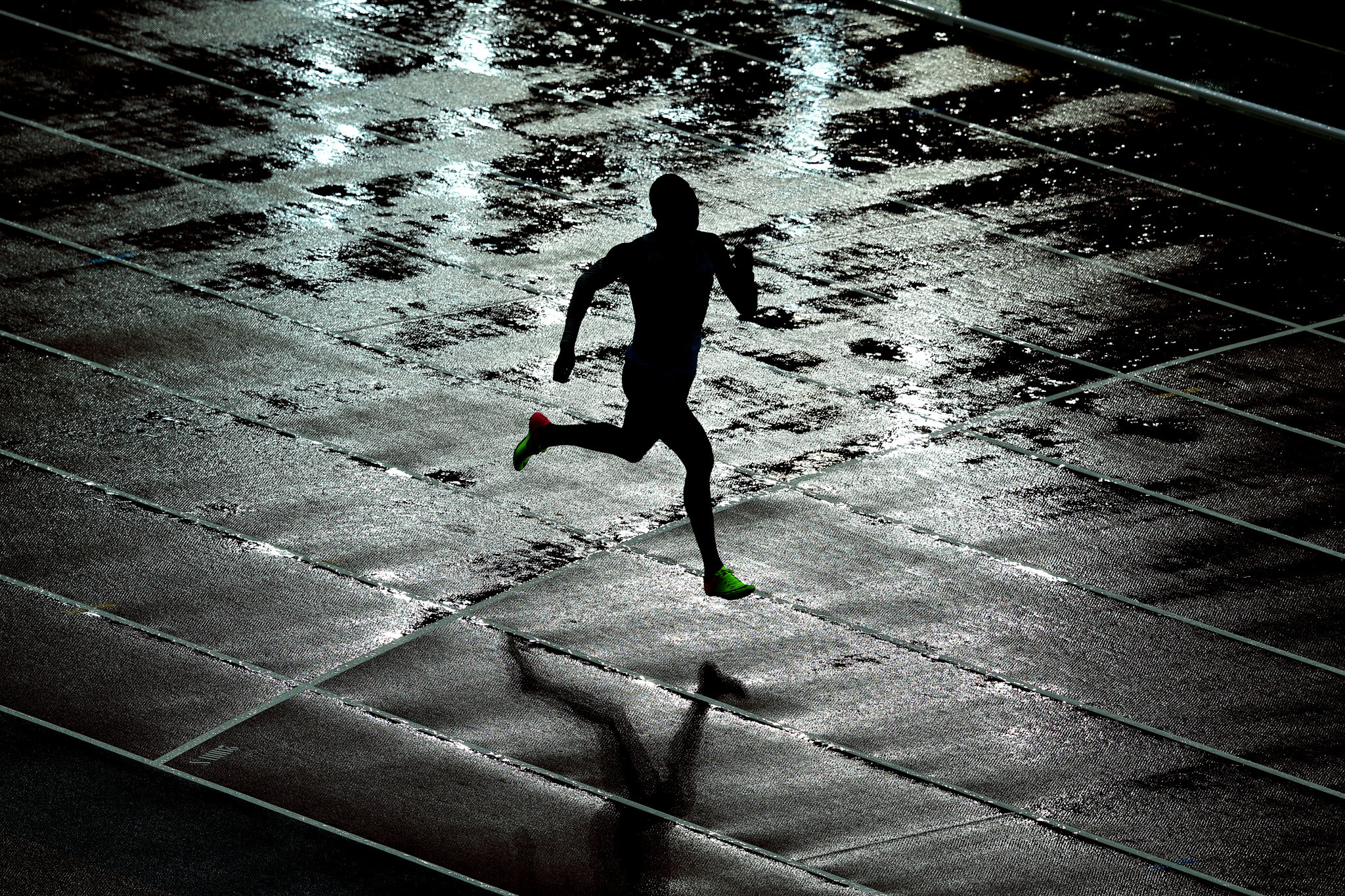 Track agent Robert Wagner has accepted a two-year suspension after being charged with breaking integrity standards when he told an undercover reporter he could supply them with performance-enhancing drugs.

The Athletics Integrity Unit (AIU) announced the sanction, which is backdated to April 7 in 2018 when Wagner was provisionally suspended, meaning he is free to work in athletics once more.

Wagner's conduct was "extraordinarily unprofessional" and a "significant and serious" violation of integrity regulations, concluded the AIU.

In 2017, the Daily Telegraph published a story detailing how Wagner had told undercover reporters he could supply testosterone and human growth hormone.

The Austrian Wagner was representing American sprinter Justin Gatlin at the time and made comments suggesting Gatlin and "everybody else" was doping at certain points of the season.

Gatlin's coach at the time, Dennis Mitchell, was also implicated in the string and was subsequently fired by Gatlin.

Wagner told the AIU that what he told the undercover reporters was false and exaggerated because he was trying to secure what he believed to be a lucrative deal.

Wagner told the AIU he had no evidence to support his claims Gatlin and other were cheating and, per the judgement, "also claimed that he had exaggerated his ability to procure prohibited substances and transport them into the US using falsified medical documents and that he had never done so".

However, Wagner accepted he broke the Integrity Code of Conduct, which he had to follow as an authorised athlete representative.

Wagner was charged with breaking the Integrity Code by acting dishonesty, not reporting actions which themselves could be considered breaches of the Code and bringing athletics into disrepute.

Wagner's actions "constituted significant and serious violations of the Integrity Code" and his comments were "liable, on any view, to gravely and substantially affect the reputation and interests of World Athletics and to bring the sport of Athletics into disrepute", concluded the AIU decision.

It was also acknowledged that Wagner cooperated with investigators and shown remorse, which were mitigating factors in his punishment.

Gatlin, whom Wagner was the track agent for at the time of the newspaper report being published, has served two bans for doping offences, coming back to win the 100 metres title at the World Athletics Championship in 2017.