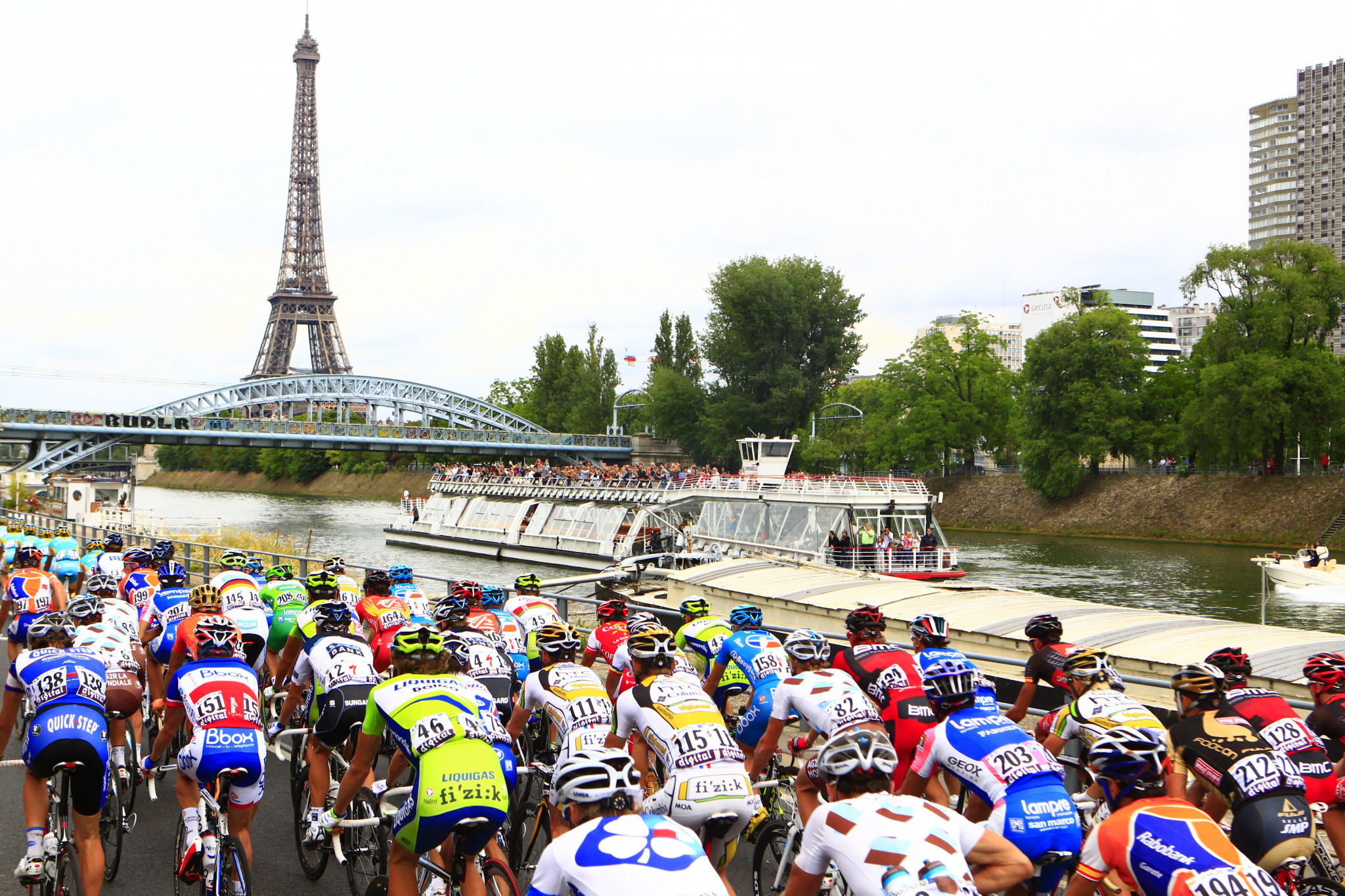 The 2020 Tour de France has been moved to between August 29 and September 20 due to the COVID-19 pandemic, it has been confirmed.

It means that cycling's most famous race will not take place in July for the first time since the end of the Second World War.

This year's edition was due to begin in Nice on June 27 and run through until July 19.

However, a postponement became inevitable when French President Emmanuel Macron announced on Monday (April 13) that large cultural events will not take place until mid-July at the earliest.

Race organisers Amaury Sport Organisation (ASO) were said to favour postponement rather than cancellation and the new dates have been confirmed by the International Cycling Union (UCI) following a video conference.

"Holding this event in the best conditions possible is judged essential given its central place in cycling's economy and its exposure, in particular for the teams that benefit on this occasion from unparalleled visibility," the UCI said.

A statement from the ASO added: "Over the last few weeks, there has been constant communication between riders, teams, the organisers as well as other relevant third parties all with the support of the UCI, who are responsible for arranging a new global cycling schedule, in which the Tour de France takes pride of place.

"The organisers of the Tour de France are in regular contact with and have reached agreement with all of the different parties involved, from the local communities to the public authorities.

"The women’s event, La Course by le Tour de France avec FDJ, which was initially scheduled to take place on the 19th July on the Champs Elysées, will also be postponed to a date that is still to be determined, but it will take place during the Tour de France 2020.

"Equally, the 30th edition of the Etape du Tour cyclosportive, originally schedule to take place on the 5th July, will be postponed to a date yet to be determined.

"We would like to thank all of cycling's stakeholders, the Tour de France's partners, its broadcasters as well as all of the local authorities for their reactivity and their support.

"We all hope that the 2020 Tour de France will help to turn the page on the difficult period that we are currently experiencing."

Another decision reached is that the 2020 UCI Road World Championships in Aigle-Martigny in Switzerland are currently going ahead as scheduled between September 20 and 27.

They will be followed by the two races which make up cycling's Grand Tours alongside the Tour de France – the Giro d'Italia and then the Vuelta a España.

A number of prestigious one-day races which were postponed due to COVID-19, including the Milano-Sanremo, the Tour des Flandres, Paris-Roubaix, Liege-Bastogne-Liege and Il Lombardia, are still to be re-arranged.

It is hoped a revised version of the women's calendar will be ready in mid-May.

The UCI had previously warned of "considerable revenue loss" due to the cancellation of races, and the coronavirus-forced postponement of the Tokyo 2020 Olympics and Paralympics until next year.

During these difficult times, we are working to safeguard the future of cycling and once again, would like to thank all parties involved for their collaboration in today’s decision.#CyclingUnited pic.twitter.com/Um7X38eChY

They agreed on a series of measures aimed at tackling the sporting and financial consequences of the pandemic.

"I would like to pay tribute to the representatives of the organisers, teams and riders for their collaboration and their commitment in these difficult times," said UCI President David Lappartient.

"We still have work to do to finalise the establishment of an entirely revised 2020 UCI international calendar given the coronavirus pandemic that has shaken the world, but a first very important step has been taken today.

"Likewise, we have established a framework that will allow the fundamental rights of teams' riders and staff to be preserved, while enabling the measures necessary for the survival of these teams to be taken.

"Together, we will manage to get through this crisis and rebuild cycling post-COVID-19."

France is one of the countries that has been hit the hardest by the coronavirus outbreak.