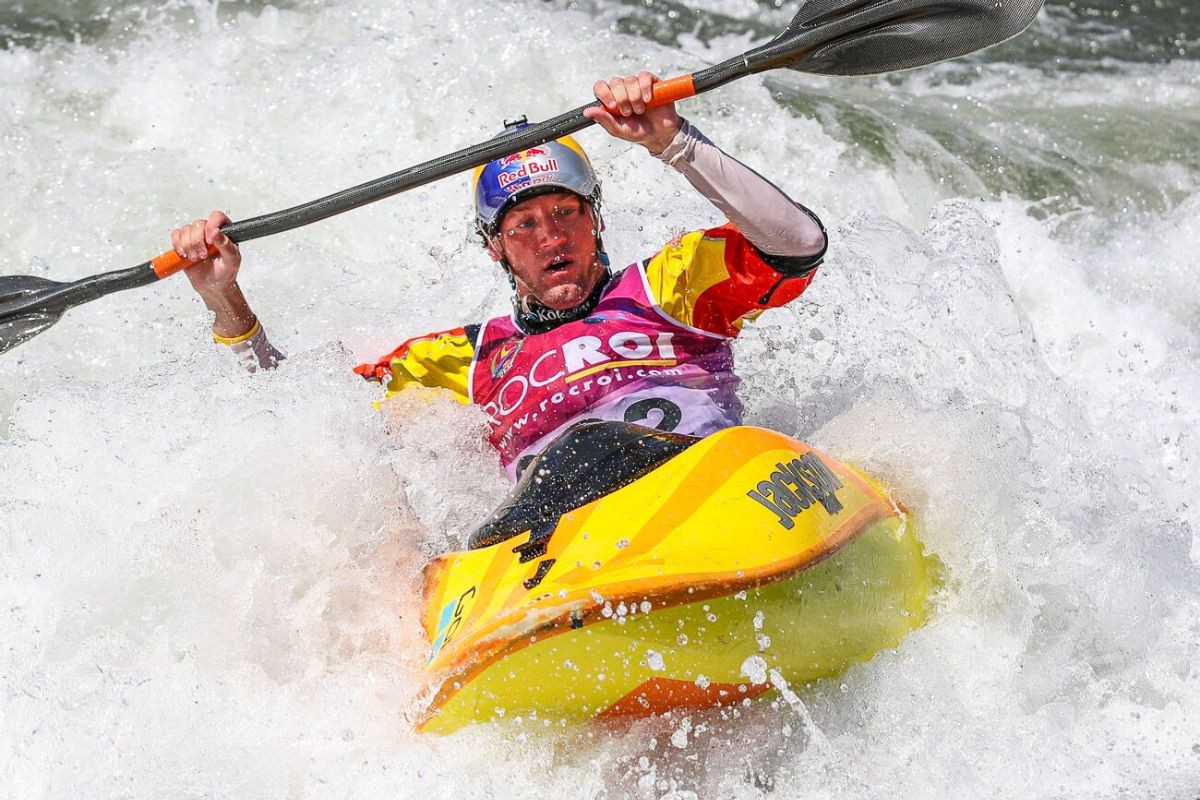 The International Canoe Federation (ICF) is set to relive the best moments from its events in recent seasons in a new online series beginning this week.

Athletes from the competitions will provide commentary as part of the series, called "Athletes' Eye" and which will be shown on the Planet Canoe YouTube channel.

It is due to start with the finals of the 2019 ICF Canoe Freestyle World Championships in Spain.

Athletes who competed in the medal rounds, including Tom Dolle of France, who won gold at the event, and women's silver medallist Marlene Devillez, also French, will be among the commentators.

Looking for something new to listen to ? while locked away? ?

"The 'Athlete’s Eye' series will be perfect at a time when so many sport fans around the world are stuck indoors, looking for exciting events to watch,” ICF canoe freestyle chairman Lluis Rabaneda said.

"We are particularly excited to kick off the series with a replay of last year’s ICF Freestyle World Championships in Sort, Spain, which featured finals under lights in front of a capacity crowd.

"Now for the first time, fans will get to experience the event through the eyes of the athletes, who will be providing the online commentary.

"It will be fascinating to hear what they thought of the key moments of the finals."

The ICF is the latest governing body attempting to fill the void created by the shutdown of sport worldwide because of the coronavirus pandemic with footage from previous events.