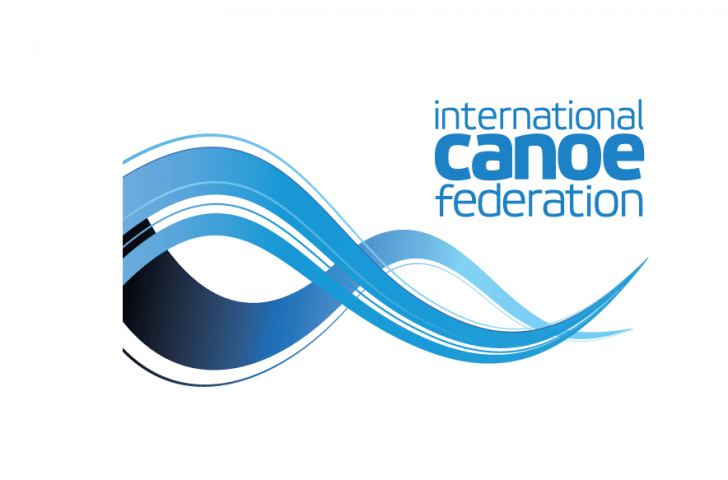 The International Canoe Federation (ICF) have cancelled several of their events for May, June and July due to the ongoing COVID-19 pandemic.

All events for May, including the ICF Paracanoe World Championships and the canoe sprint Olympic qualification event, both of which were due to be held in Duisburg in Germany have been axed.

Pre-Olympic canoe slalom training camps in the host city of Tokyo in May, June and July have all been cancelled too.

It is hoped new dates can be found for all of these events later in the year.

Meanwhile, cancelled competitions include the ICF Junior and Under 23 Canoe Sprint World Championships which were set to take place in Brandenburg in Germany as well as the ICF Canoe Marathon World Championships and development camp in Baerum in Norway.

They are also joined by the ICF Canoe Sprint Super Cup which was scheduled to take place in Oklahoma in the United States.

ICF secretary general, Simon Toulson, said the ICF wants to host international events this year, but it will depend on if the current situation worsens.

He said, "We have to ensure the health of our athletes is guaranteed in the vicinity of the venue, and that coronavirus is under control in the region.

"We also want to make sure athletes have had the opportunity to have between six weeks and eight weeks training before an event, and that national Federations have at least the same amount of time to finalise selections for events or hold national competitions.

"Any event that is held will need to be accessible for the vast majority of countries and athletes around the world.

"This means the coronavirus threat will need to be brought under control internationally before we can host events.

"We are working several months in advance with organisers to decide if the event is viable or not."

To date there have been more than 1.45 million confirmed cases of COVID-19 worldwide, which has resulted in the deaths of over 83,600 people.

The only canoe sprint event left of 2020 is the inaugural ICF Canoe Sprint non-Olympic World Championships set for Szeged in Hungary, which has been postponed until September.