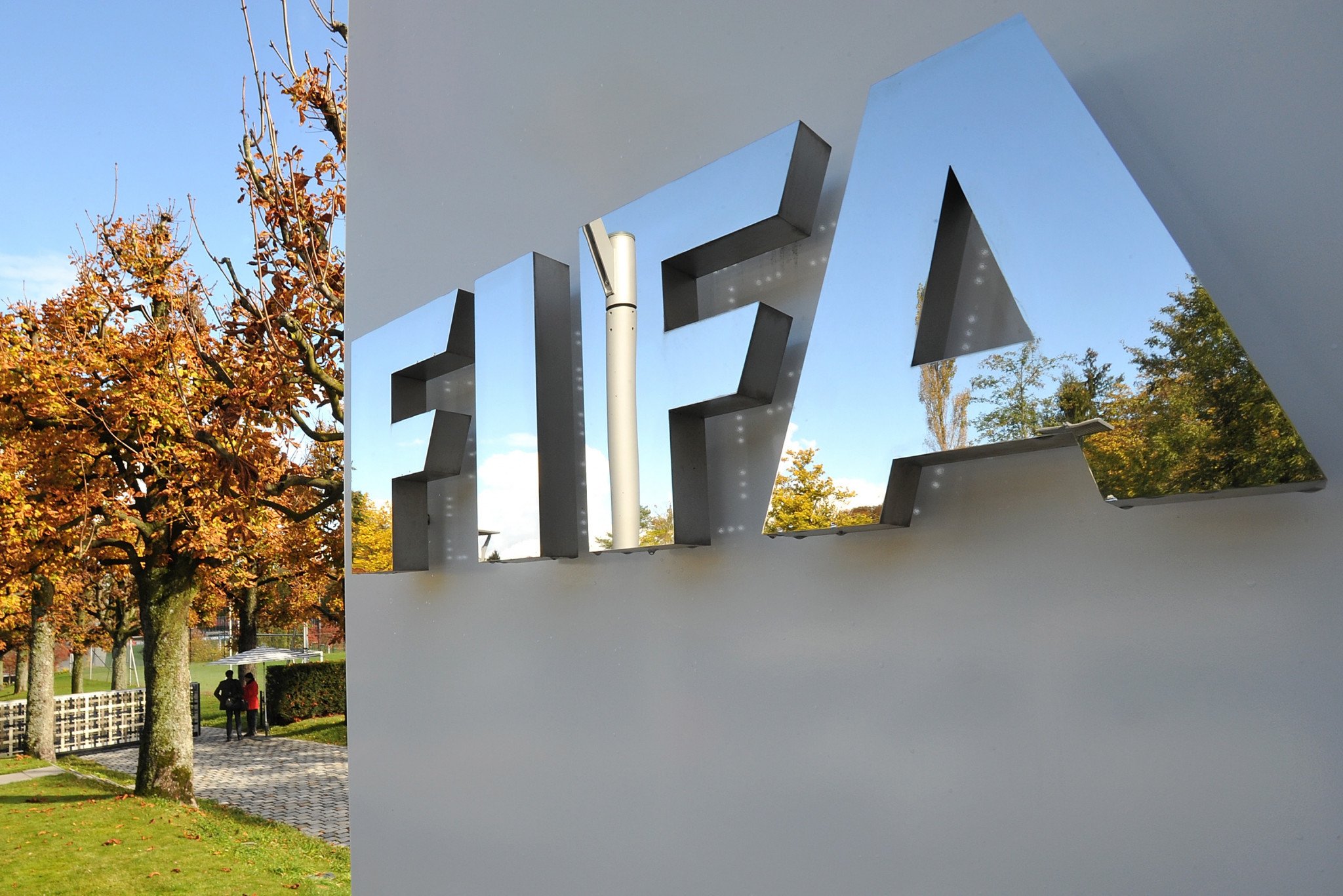 A new court indictment has alleged FIFA executives were paid bribes in exchange for voting for Russia and Qatar to host World Cups in 2018 and 2022 respectively.

The wide-ranging indictment, filed at the United States District Court for the Eastern District of New York, makes numerous accusations of corruption within FIFA, ranging from the awarding of broadcasting rights to the selection of tournament hosts.

Ricardo Teixeira, the former President of the Brazilian Football Confederation (CFB) and FIFA Executive Committee member, was "offered and received bribe payments" in exchange for voting for Qatar to host the FIFA World Cup in 2022, it is alleged.

Russia paid disgraced former FIFA vice-president Jack Warner and others to vote for its proposal, it is further claimed.

These latest developments in the long-running American investigation into FIFA corruption lay bare the bribery investigators say dictated where the 2018 and 2022 FIFA World Cups would be played.

Qatar and Russia were named World Cup hosts on December 2 in 2010.

Allegations of corruption emerged soon after, with the two nations' records on human rights also leading to criticism of the decisions.

Teixeira was handed a lifetime ban by the FIFA Ethics Committee last year after it found him guilty of ethics breeches.

The former CFB President, who held that roll from 1998 until he stepped down in 2012, has avoided extradition to the US despite being accused of wrongdoing in previous indictments.

He too has been banned from all football-related activity for life and CONCACAF was last year awarded $79 million (£63 million/€70 million) in a lawsuit against him and the late Chuck Blazer, who had been the organisation’s secretary general.

The Guatemalan Salguero - banned from FIFA for seven years in 2019 - has cooperated with investigators in the past and avoided a jail sentence in late 2018 after pleading guilty to criminal conspiracy, two counts of conspiracy to commit bank fraud and conspiracy to launder money.