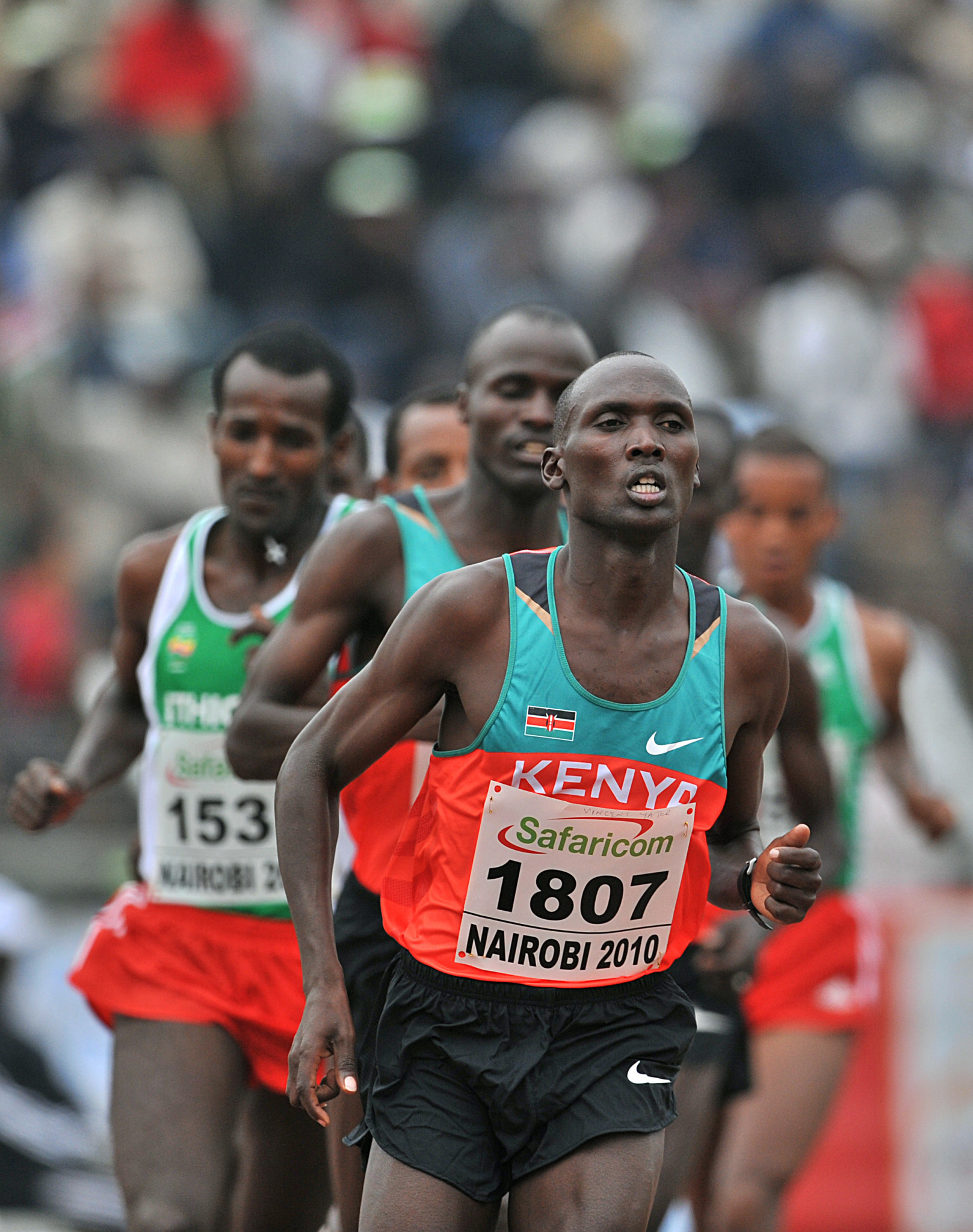 Another Kenyan athlete has been handed a doping ban after marathon runner Vincent Kipsegechi Yator was suspended for four years following positive tests for a number of banned substances.

Yator, who represented his nation at the Commonwealth Games and African Championships in 2010, was given a four-year-ban, having provisionally been suspended after testing positive in October.

The Athletics Integrity Unit announced the sanction after the 30-year-old was hit with two charges.

The Kenyan argued that the presence of prednisone and prednisolone came from medication he was taking after he was allegedly in a road accident in 2018.

Yator's positive test came immediately after he broke his marathon personal best at the Gold Coast Marathon in Australia with a time of 2 hours 9min 59sec.

At the Delhi 2010 Commonwealth Games, Yator finished fourth in the men's 5,000 metres behind team-mate Eliud Kipchoge - future holder of the marathon world record - who came second.

He also finished third at the Honolulu Marathon in Hawaii in December 2018.

Yator will not be eligible to compete again until October 1 2023 and has had all results from April 10 to October 1 in 2019 expunged.

He follows a string of high-profile Kenyans to test positive recently, with the most famous name of them all being Beijing 2008 Olympic 1,500m champion Asbel Kiprop.