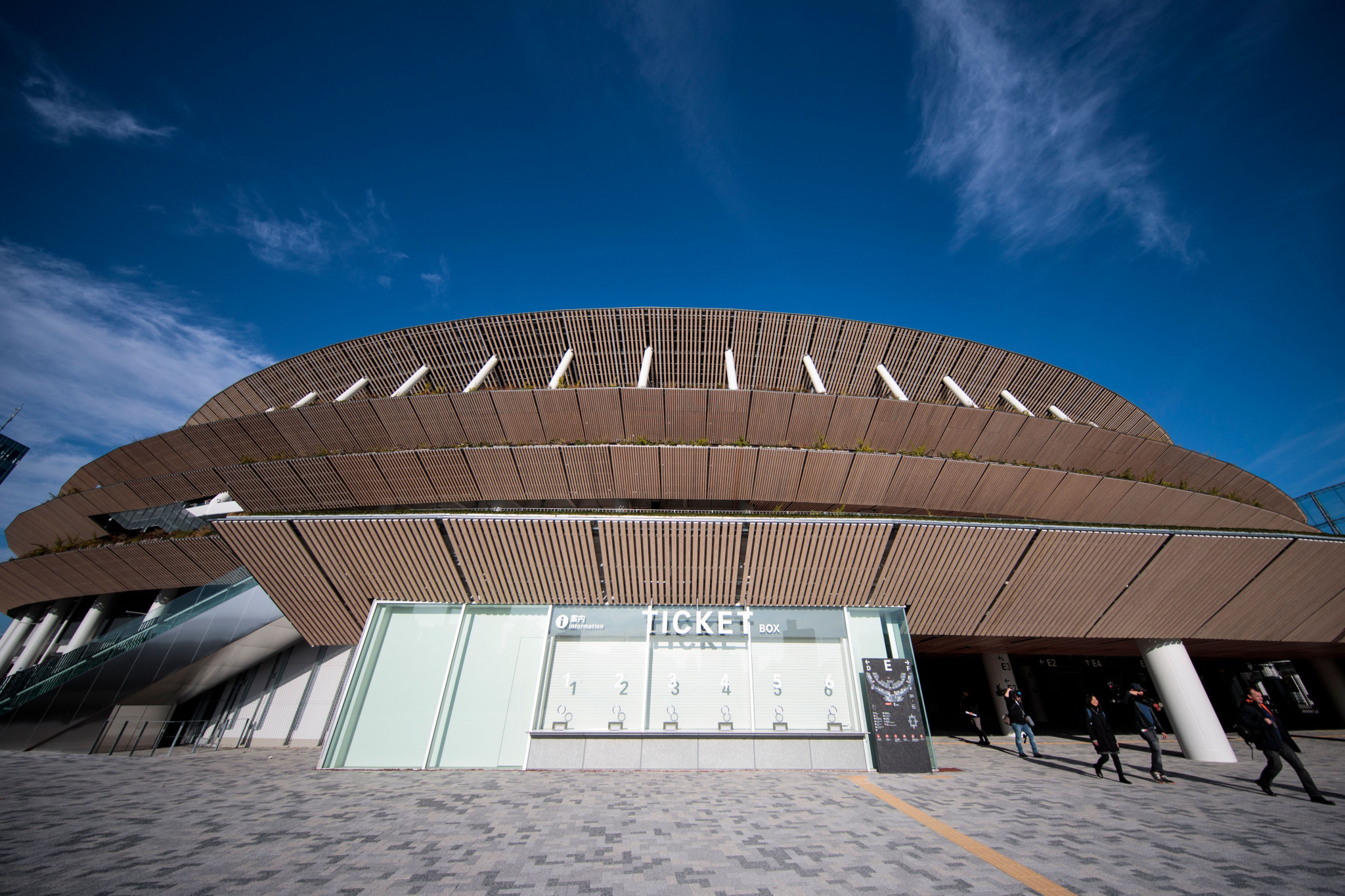 Tokyo 2020 have said they will work in principle to ensure tickets bought for the Olympics and Paralympics remain valid for the rescheduled Games next year.

The announcement comes following a Tokyo 2020 Executive Board meeting today which saw organisers confirm a series of measures which will be put in place following the postponement of the Games last week.

The headline outcome of the meeting was confirmation of the new dates for the Olympic and Paralympic Games.

The Olympics will be held from July 23 to August 8 next year, with the Paralympic Games following between August 24 and September 5.

Both Games were postponed from this year due to COVID-19 pandemic.

Tokyo 2020 also revealed a series of principles related to volunteers, ticketing and test events, which are among the key areas impacted by the postponement of the Games.

Organisers say they will work on measures to ensure that purchased tickets will be valid for the corresponding rescheduled events.

Tokyo 2020 says it now plans to issue face value refunds for fans who will find it difficult or impossible to attend events next year because of the change of dates or venues.

Plans to deliver tickets from May onward have been suspended.

Japanese fans were also set to have access to a first-come, first-served ticket buying process running from April 28 to May 7, prior to the launch of the worldwide ticket sales process in May.

This would have been restricted to people in the host nation who were drawn following a postcard lottery.

Tokyo 2020 have now confirmed the spring ticket sales programme has been suspended, with organisers considering how to handle the postcard lottery.

A total of 80,000 volunteers were set to support the Games, after being selected from 204,680 applicants.

Tokyo 2020 said they will ask volunteers who had already confirmed their position for the Games to determine whether they will participate at the rescheduled event, on the basis they will have the same role and be at the same venues as currently allocated.

They pledged to confirm volunteers' participation "as soon as possible".

A similar pledge was made regarding participants in the Tokyo 2020 Olympic Torch Relay.

Organisers said they will consider how Torchbearers can be given priority in the selection process for next year's Relay.

All 18 test events scheduled to take place from April this year have been postponed.

Tokyo 2020 said appropriate times for each event will now be reviewed during preparations for the rescheduled Games.

Any remaining procurement that was due to be made on the basis of the Games being held this year will be minimized or suspended, officials added.

They said they will ask for the "suspension of the fulfillment of existing contracts and will consult with the relevant business operators and implement all necessary changes" following confirmation of the dates.