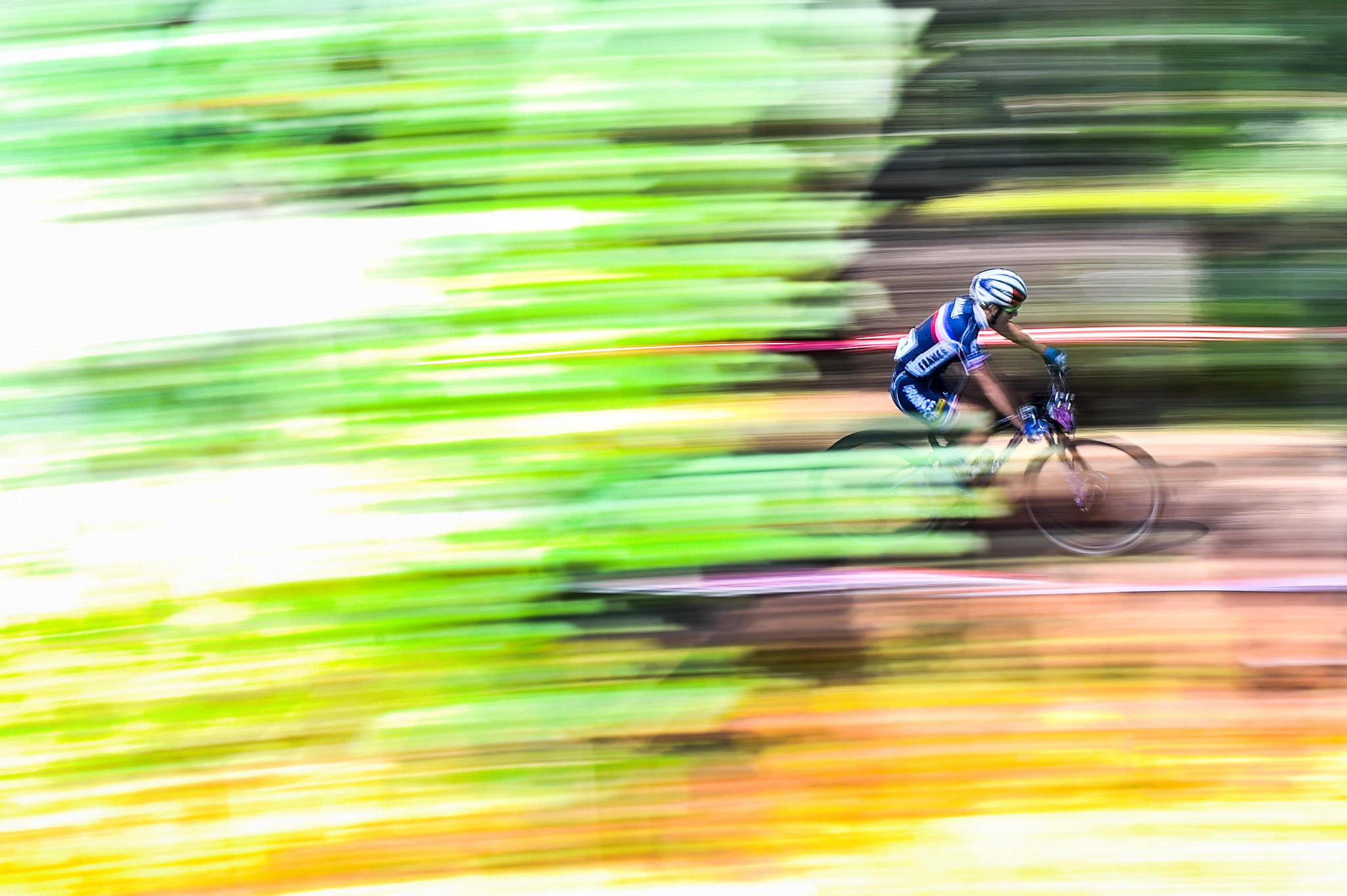 The International Cycling Union (UCI) has confirmed the postponement of its Mountain Bike Cross-Country World Championships in Albstadt and the BMX Supercross World Cup event in Rock Hill due to the coronavirus pandemic.

The two are the latest cycling events to have been impacted by the pandemic, which has led to the cancellation and postponement of numerous sporting events.

The Mountain Bike World Championships had been scheduled to take place at Albstadt in Germany from June 25 to 28.

A decision was taken by the City of Albstadt, the German Cycling Federation and the State of Baden-Württemberg to postpone the event.

The UCI said it "fully supports" the decision.

"In view of the current sanitary situation across Europe and the world, holding the annual flagship of the discipline would have potentially posed a risk to the health of the riders, all those involved in the event and the fans," a UCI statement read.

"The UCI will work with the organisers to fix a new date.

"In accordance with the decisions announced on March 20 concerning disciplines other than road, in connection with the coronavirus, the UCI stresses that the UCI World Championships have priority within the framework of the revision of the UCI International Calendar with a view to the resumption of the 2020 season.

"The UCI shares the disappointment of the cross-country community following the postponement of the Championships and wishes to thank the City of Albstadt for its cooperation in these difficult circumstances, as well as the athletes, teams, partners and anyone concerned by the event for their understanding."

Eight mountain bike events on the UCI calendar have now been postponed due to the coronavirus pandemic, while World Cup events in Croatia and Scotland have both been cancelled.

The final stop on the UCI BMX Supercross World Cup circuit has also been postponed, the governing body have said.

Competition had been due to take place at Rock Hill in South Carolina from May 15 to 16.

"In light of the health situation worldwide which has also affected the United States, the UCI is fully supportive of the decisions taken by the City of Rock Hill to postpone the event," the UCI said.

"The UCI and the organising committee will work together to establish a new date, if conditions permit."

BMX Supercross World Cup events in Manchester and Papendal, which were scheduled to take place in April and May respectively, had already been postponed.