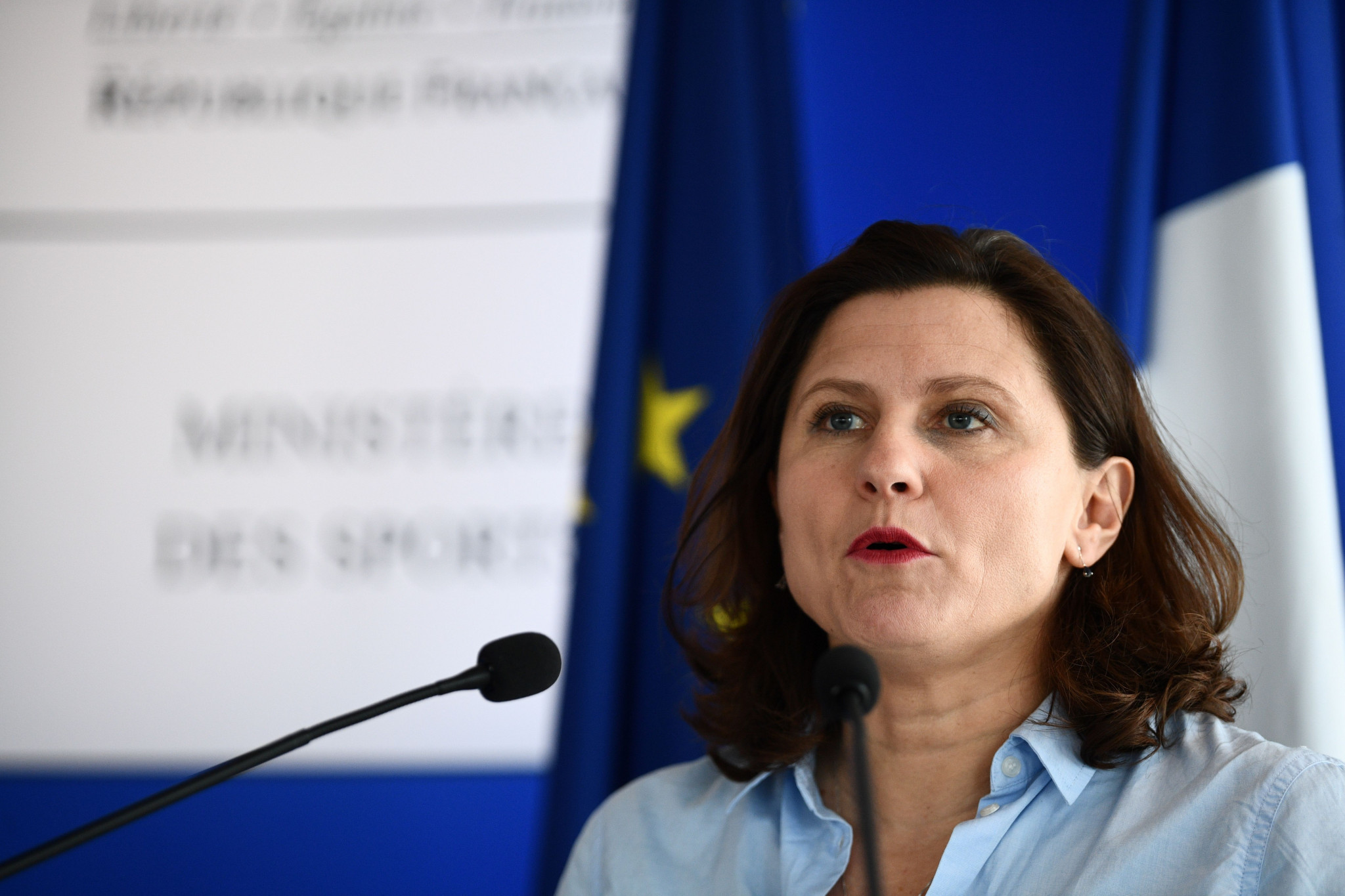 The Tour de France is one of the remaining major sporting events on the calendar over the coming months, with various competitions postponed or cancelled due to the coronavirus pandemic.

Both the Tokyo 2020 Olympic Games and the UEFA European Championships have been postponed until 2021.

The Giro d’Italia, which had been scheduled for May 9 to 31, has also been postponed with organisers hoping to move the Grand Tour to later in the season.

Despite France going into a national lockdown to stem the spread of coronavirus, Maracineanu has suggested it is too early to decide on whether the Tour de France can take place as planned.

The marquee race is scheduled for June 27 to July 19, with the event brought forward a week with the intention to accommodate the Tokyo 2020 Olympics.

"The economic model of the Tour de France is not based on ticketing but on TV rights," Maracineanu told French radio network France Bleu.

"In this period of confinement, everyone is aware and responsible.

"Everyone understands the benefits of staying at home and therefore favouring the television show rather than the live show.

"We have [imposed spectator bans] for other competitions before.

"But there's a time for everything.

“We have a more urgent fight, it's still too early to decide.

"Let's put all our effort into climbing that mountain before tackling the next one."

Paris-Nice, which is also organised by the Amaury Sport Organisation, saw crowds limited when the International Cycling Union WorldTour race was held earlier this month.

Seven stages of the race were held, with the final day’s racing in Nice cancelled.

A total of 17 races on the men's UCI WorldTour circuit have been postponed, while both the UAE Tour and Paris-Nice concluded early.

The WorldTour is provisionally set to resume with the Critérium du Dauphiné and Tour de Suisse, which begin in May and June, races that traditionally act as build-ups to the Tour de France.

More than 492,000 coronavirus cases have been confirmed worldwide, with the pandemic causing the deaths of more than 22,000 people.