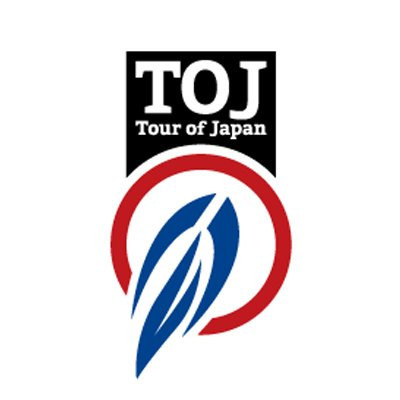 This year’s Tour of Japan, part of the International Cycling Union (UCI) Asia Tour, has been cancelled due to the coronavirus pandemic.

"Tour of Japan Organising Committee, which is in charge of the 2020 Tour of Japan, has been studying carefully after the spread of the novel coronavirus infection," a statement reads.

"However, we inform you that we have decided to cancel the race, giving top priority to the safety and security of the riders, spectators, and stakeholders.

"We hope that everyone who looks forward to the race will understand it.

"In addition, the race director will deliver a live broadcast of the decision regarding the cancellation of the race."

Notice of cancellation of Tour of Japan 2020 pic.twitter.com/8sptzKxdEb

Last week, the UCI announced no events on the international road calendar will take place until the end of April.

The announcement followed the Amaury Sport Organisation (ASO) confirming it had postponed this year's editions of Paris-Roubaix, La Flèche Wallonne, Liège-Bastogne-Liège and the Tour de Yorkshire due to the coronavirus pandemic.

The ASO said it would work with the UCI and other parties concerned in an attempt to reorganise the races.

It was agreed yesterday that the Tokyo 2020 Olympic and Paralympic Games would be postponed until no later than the summer of 2021.

The UCI noted the agreement "with satisfaction".