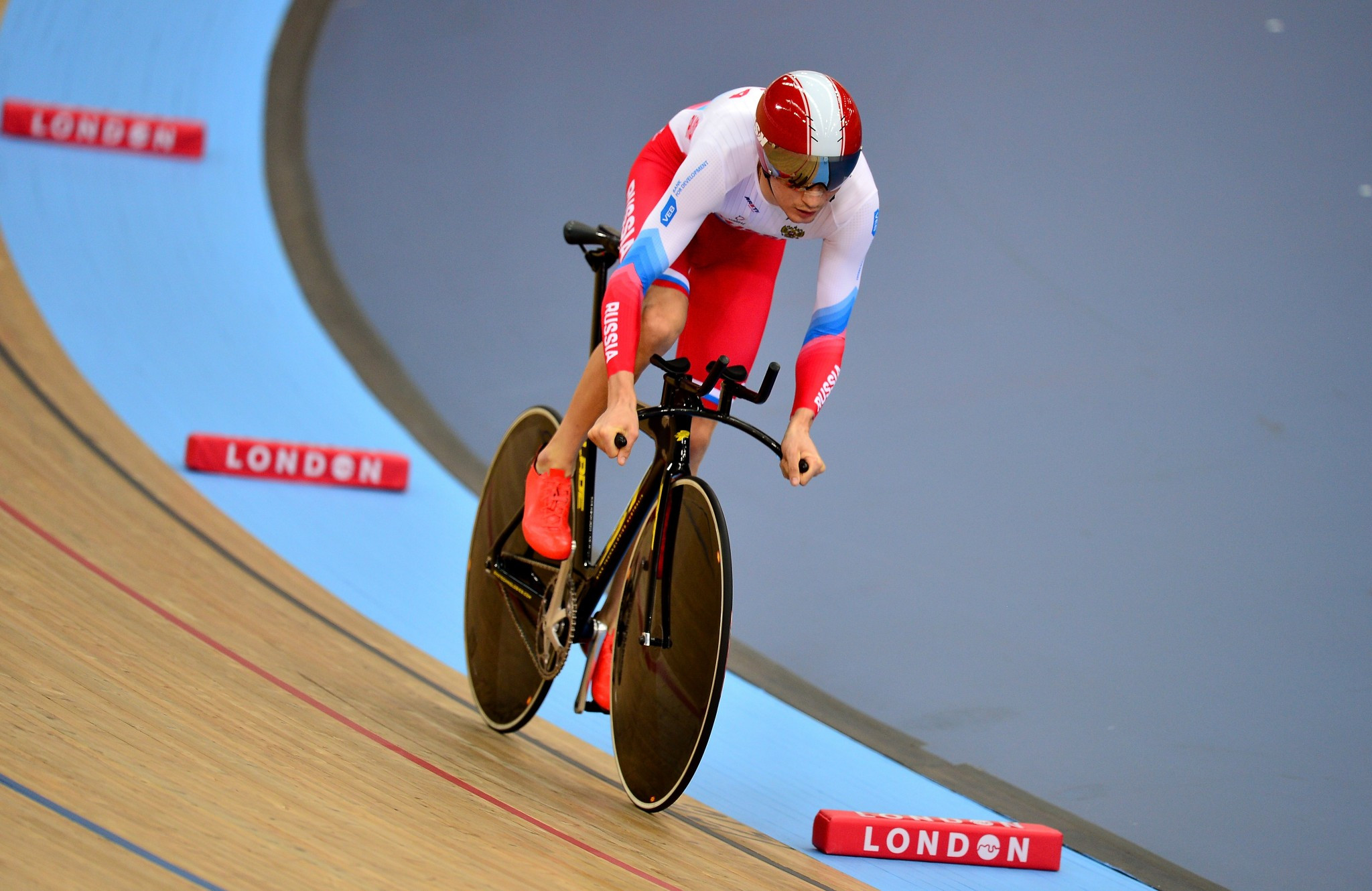 Russian cyclists Dmitry Sokolov, Kirill Sveshnikov and Dmitry Strakhov have launched a lawsuit against the World Anti-Doping Agency (WADA) after they missed out on competing at last year's Olympic Games in Rio de Janeiro.

The trio were banned from competing by the International Cycling Union (UCI) after being implicated in the alleged "Disappearing Positives Methodology" outlined in the WADA-commissioned report led by Canadian lawyer Richard McLaren.

They were alleged to have taken the banned blood booster erythropoietin (EPO).

All three cyclists remained barred from the Olympics following unsuccessful appeals to the Court of Arbitration for Sport (CAS).

A statement released by Sveshnikov on behalf of all three has now confirmed they will take action against WADA and McLaren at the Ontario Superior Court of Justice in Canada.

They allege the WADA and McLaren conducted a "rushed and compromised" investigation they believe unfairly implicated them.

"Together, WADA and Richard McLaren prevented us from reaching our life-long goal of participating in the Rio Olympics, the pinnacle of our sport, and we allege that they wrongly associated our names with cheaters and doping." said Sveshnikov.

"We are asking the Court to review all of the evidence and to vindicate us."

The 25-year-old Sveshnikov, a rider for Gazprom–RusVelo, is the most successful of the three riders.

The cyclists claim not only did they miss Rio 2016 unfairly but they also suffered reputational damage.

They have called on the court to declare that WADA had no basis to conclude they were using performing enhancing drugs.

Last year, the cyclists had threatened to sue former Moscow Laboratory director Grigory Rodchenkov and WADA for, what they claimed, was their wrong interpretation of the McLaren Report in order to prove their innocence.

Rodchenkov alleged the Russian Sports Ministry "directed, controlled and oversaw" a "unique" method of sample manipulation during the 2014 Winter Olympic Games in Sochi, involving a sample-swapping method where they had been able to open and reseal tamper-proof bottles.

Russia's place in the Olympic team pursuit competition was taken by Italy.