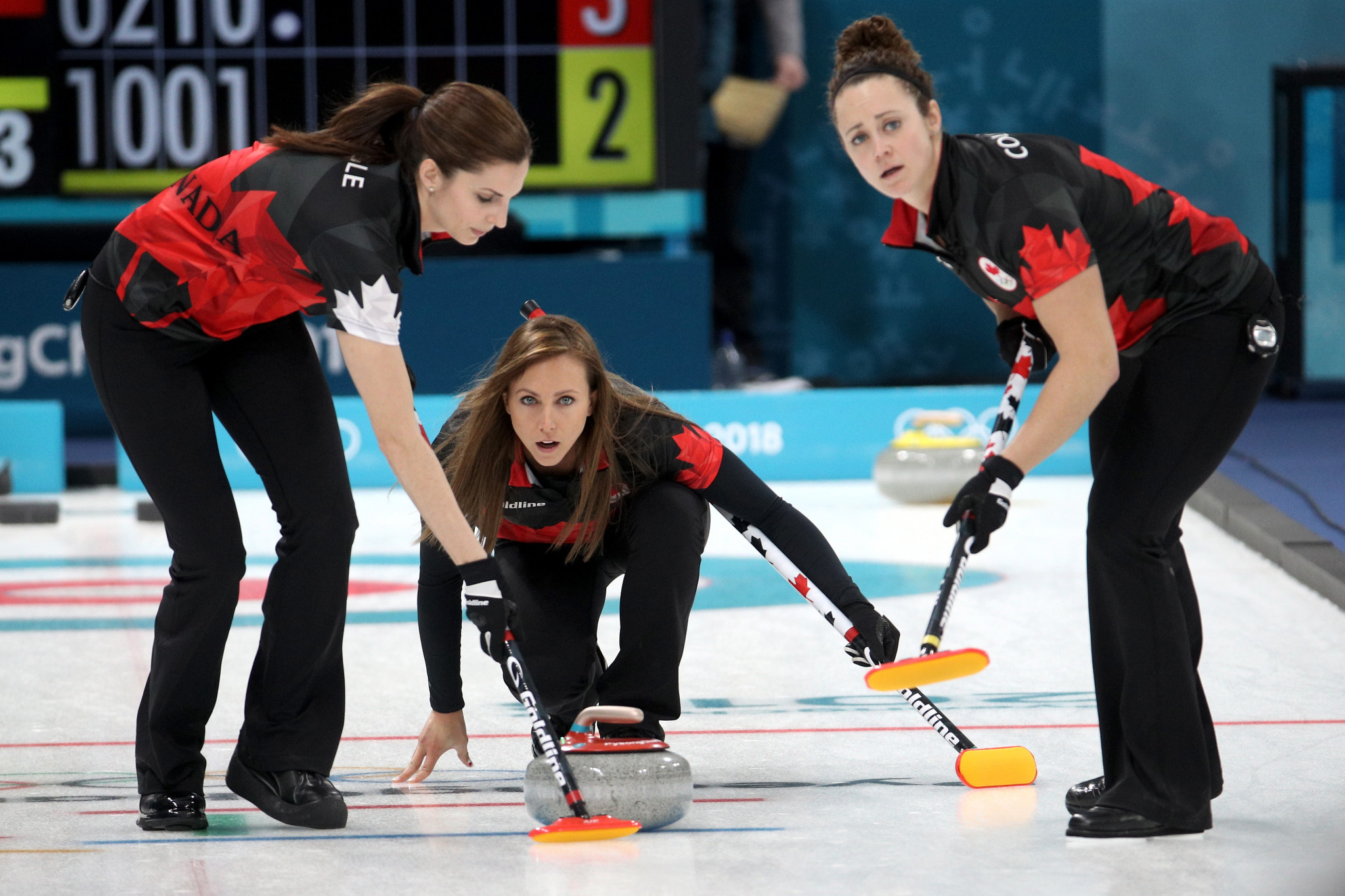 Canada's top curling sides have announced line-up changes for the 2020/21 campaign after the curling season was cut short due to the coronavirus pandemic.

Although not in the main quartet for Team Jones, the skip sees more use for Weagle.

"We weren't sure if we were going to add somebody this season or not because we were trying to figure out who that might be, said Jones to the Canadian Press.

"Then Lisa became available and it just filled all the check marks on our list.

"It almost felt too good to be true for us."

One of Canada's best curling skips, Kevin Koe has reunited with his former team-mate and rival John Morris who replaces second Colton Flasch.

Koe last teamed with Morris on the latter's team in the 2005/06 season, with Koe now being the skip as they are on the same rink for the first time in 15 years.

Recent Junior World champion Tyler Tardi has had a change on his young team replacing Alex Horvath with Jason Ginter.

Another notable set of departures are on Kelsey Rocque's team hailing out of Alberta with lead and second Jesse Iles and Becca Konschuh leaving.