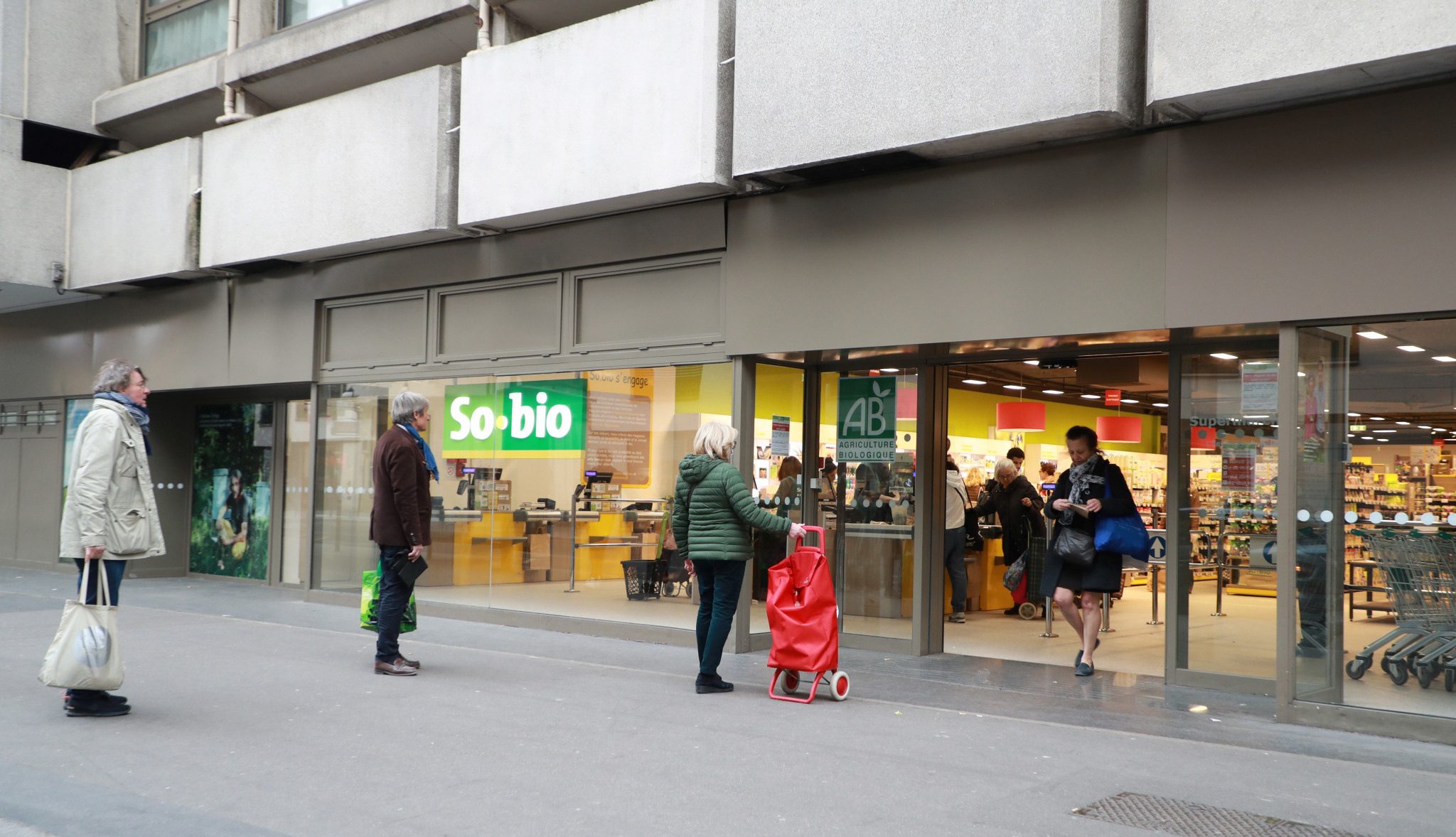 The second round of voting to decide Paris' new Mayor will not go ahead this weekend as a result of a nationwide lockdown.

French President Emmanuel Macron announced severe restrictions on movement which came into force on Tuesday (March 17) and will last at least 15 days in light of escalating coronavirus cases.

People have been asked to leave their homes only to buy food, seek medical help, travel to essential work or exercise.

Municipal elections have therefore been postponed.

France 24 reports that "parks, promenades and walkways" have now been shut in Paris in the latest measures aimed at curbing the spread of COVID-19.

There have been 450 COVID-19-related deaths in France - the highest total outside of Italy, Iran, Spain and China.

Incumbent Paris Mayor Anne Hidalgo leads with 30 per cent of the vote after the first round of voting in the French capital, but the estimated national turnout of just 45 per cent was a record low.

Rachida Dati, a former Minister of Justice with close ties to ex-French President Nicolas Sarkozy, trailed Hidalgo by eight per cent, with Agnes Buzyn - the candidate endorsed by Macron - a distant third.

Who wins the election could have a knock-on effect on the 2024 Olympic and Paralympic Games in Paris - especially as the new Mayor will serve a six-year term encompassing the Games.

When the postponed municipal elections will be moved to remains up in the air.