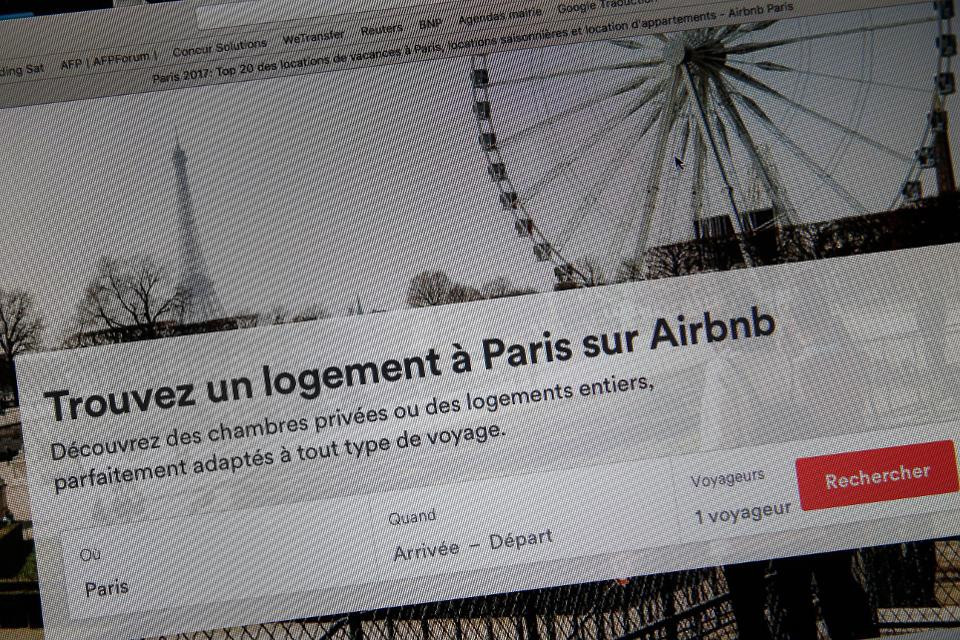 The row over Airbnb’s worldwide sponsorship deal with the International Olympic Committee (IOC) - which has seen Paris 2024 caught in the middle - has intensified following a European Union (EU) ruling in favour of the United States-based room-renting platform.

The EU’s Court of Justice ruled that Airbnb was an online platform and not a property agent, and was thus exempt from French property regulations and taxes, Reuters reported.

"The decision of the Court demonstrates it is urgent to totally reshuffle this directive," AHTOP, which had filed the original complaint against Airbnb, said in a statement.

The IOC deal with the US tech firm, unveiled on November 18, provoked controversy in France.

French hoteliers warned they would suspend participation in the organisation of the 2024 Olympic and Paralympic Games in protest.

Paris Mayor Anne Hidalgo has been a prominent critic of the US company and Paris 2024 organisers have made clear their opposition to Airbnb becoming part of The Olympic Partner sponsorship scheme.

Hidalgo is reported to have told IOC President Thomas Bach of her "total determination" to tighten rules on tourist rentals in the French capital, which are believed by local officials to be a factor in pushing up rents.

Housing is expected to be a key issue in municipal elections in the French capital, scheduled for next March.

In response, the IOC has claimed Paris 2024 is free to negotiate a sponsorship agreement with a hotel partner.

French lawyers argued that Airbnb does not simply connect landlords and clients, but acts as an unlicensed property agent and thus has an unfair advantage over other operators.

But Agence France-Presse reported the EU Court of Justice found that Airbnb meets its criteria as intermediary, and also ruled that France should have lodged its concerns before the EU e-commerce law was enacted.

The ruling found that the site "is not aimed only at providing immediate accommodation services, but rather it consists essentially of providing a tool for presenting and finding accommodation for rent".

Local authorities argue that Airbnb encourages people to rent their homes on a lucrative short-term basis which has led to a shortage of long-term rental opportunities for locals, and a rise in rental prices.