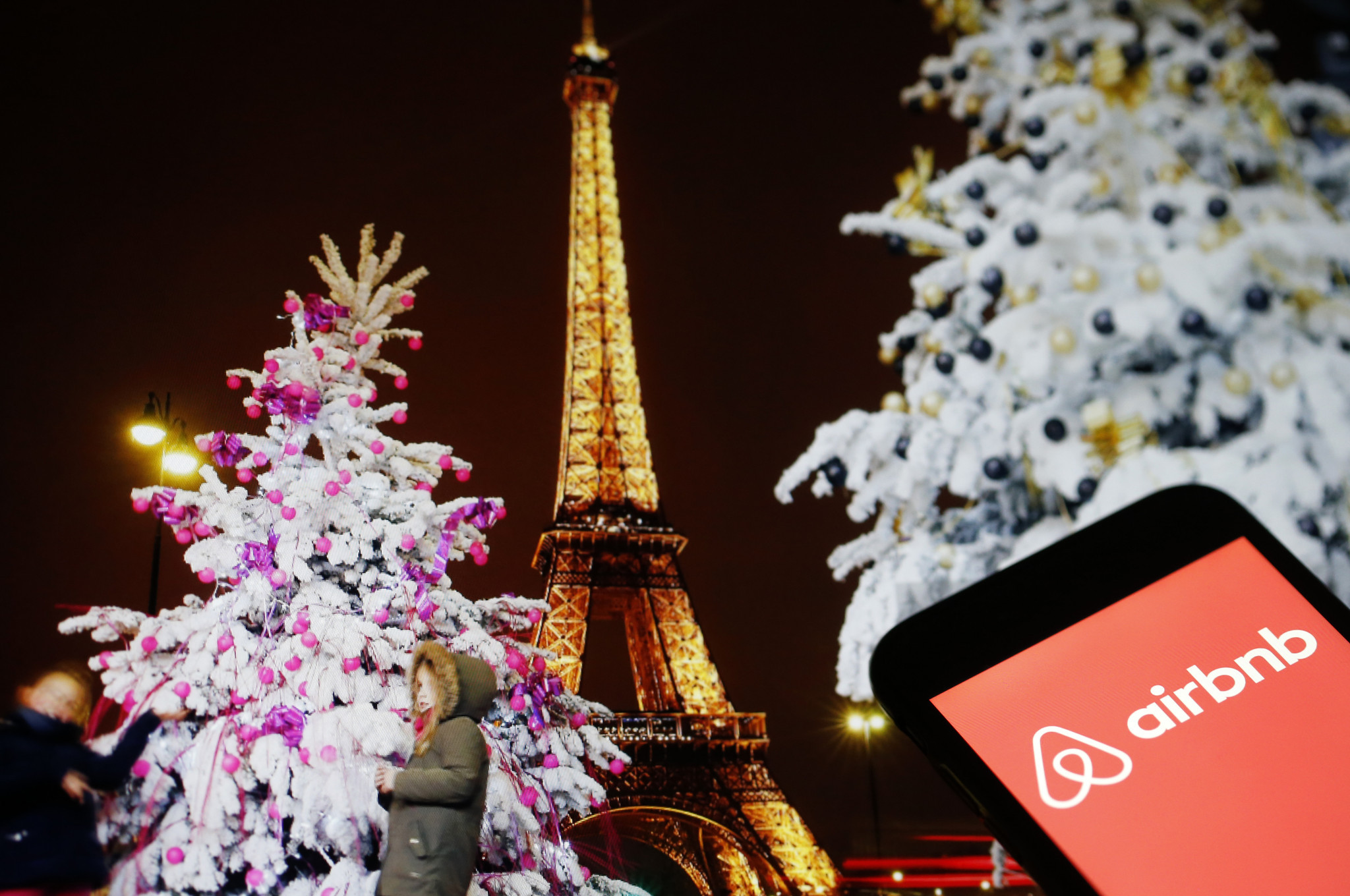 Paris 2024 remains free to negotiate a sponsorship agreement with a hotel partner, in spite of the new worldwide sponsorship deal with room renting platform Airbnb, according to the International Olympic Committee (IOC).

The deal with the United States tech firm, unveiled on Monday, has sparked instant controversy in France, with hoteliers saying they will suspend participation in the organisation of the 2024 Olympic and Paralympic Games and are being backed up by local politicians.

Housing is expected to be a key issue in municipal elections in the French capital, scheduled for next March.

Asked by insidethegames for a response to the negative reactions to this week’s deal on the part of French politicians and hoteliers, the IOC pointed out that “while the global agreement with Airbnb includes providing sustainable and affordable accommodation solutions for all Olympic Games through to 2028, including Paris 2024, it does not affect each Olympic Games organiser's ability to work with hotel partners, or reach a sponsorship agreement with a hotel partner".

Asked whether it would send someone to talk to French hoteliers, the IOC provided no direct answer, but said: "Regarding Airbnb's operations in France, the company is working with the local authorities in Paris and France to ensure responsible home sharing."

Help pages on the company's French website appear to indicate that from the start of 2019, main residences in a total of 18 French cities may only be rented out entirely for a maximum of 120 nights in the calendar year.

Paris is among cities on the list, as are the nearby towns of Versailles and Neuilly-sur-Seine.

It is explained that the measure is among commitments made to French authorities by a body called the National Union for the Promotion of Holiday Renting (UNPLV) in June 2018.

The value of the IOC/Airbnb deal has been widely reported as $500 million (£386 million/€452 million) in cash and value in kind.

However, the company's chief executive and co-founder Brian Chesky has Tweeted that “the $500m number cited is not correct".