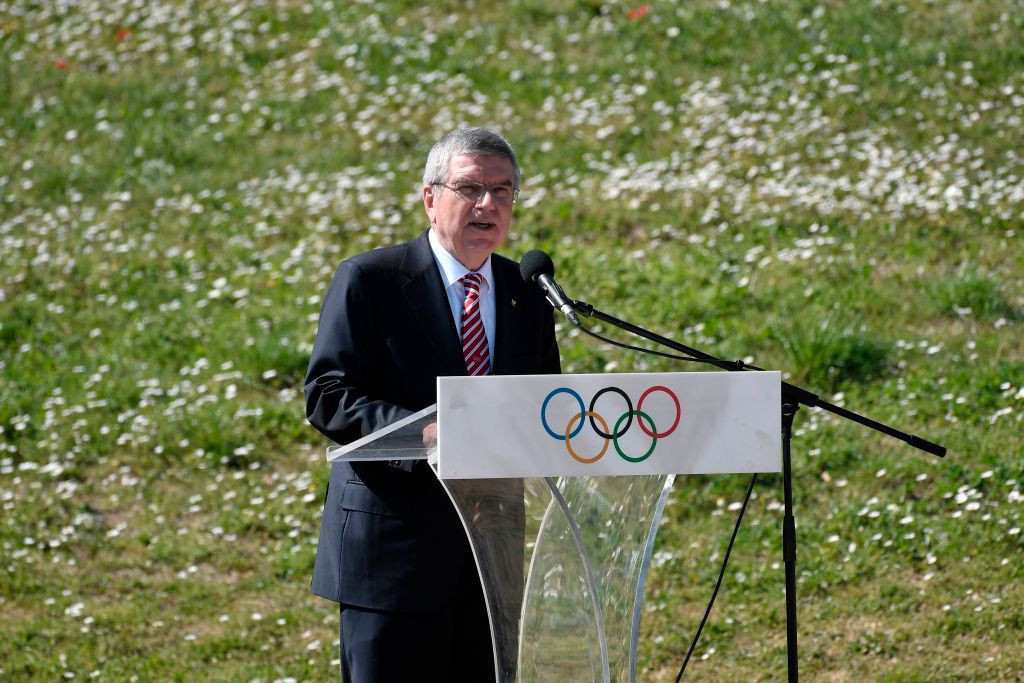 The International Olympic Committee (IOC) is set to hold a conference call with International Federations this week to discuss the coronavirus pandemic and the disruption it has caused to qualification for Tokyo 2020.

insidethegames understands IOC President Thomas Bach will lead the call on Tuesday (March 17) and the heads of all world governing bodies on the Summer Olympic Games programme have been invited to participate.

Two people with knowledge of the call told insidethegames that International Federations will be invited to ask questions regarding the COVID-19 outbreak, which has forced the cancellation or postponement of dozens of Olympic qualifiers.

"Since this situation started to develop some weeks ago, the IOC has been constantly updating its stakeholders on the latest developments," the IOC said in a statement.

"The calls are part of this regular information sharing process."

The pandemic has fuelled suggestions this year's Olympic and Paralympic Games could be postponed or cancelled, claims repeatedly denied by the IOC and Tokyo 2020, who have refused to alter their stance that the event will go ahead as planned.

But the impact on qualification for Federations remains the most pressing issue in the coming months as organisers scramble to rearrange events to ensure a fair system for athletes.

A host of Federations have already asked the IOC for an extension to the qualification period for Tokyo 2020, due to open on July 24, while others are considering using their current rankings to determine its Olympic qualifiers.

Numerous International Federations have had to cancel or postpone qualifiers amid growing international concern, which has prompted Governments to ban events involving certain numbers of people and impose travel restrictions as part of measures designed to combat the spread of the virus.

Qualification in some sports has already been completed.

Bach admitted last week that there were "serious problems" with qualification because of the virus, which has so far killed over 6,400 people and infected more than 167,000 worldwide.

The IOC President had previously revealed quota places could be increased for sports worst affected by coronavirus and suggested this could include awarding spots at the Games to athletes who would "most likely" have booked a Tokyo 2020 berth if they could have taken part at a qualification event.

Bach also promised the organisation would find a "fair solution" with International Federations to ensure athletes are not denied a chance to compete at Tokyo 2020 as a result of the outbreak.