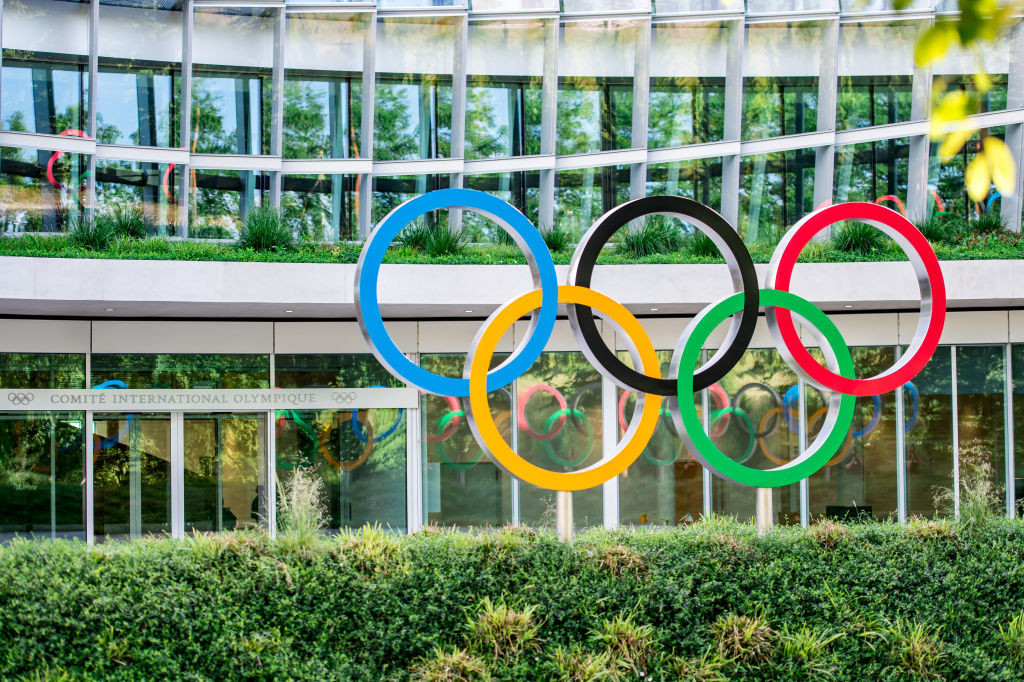 The International Olympic Committee (IOC) has told all of its staff in Lausanne to work from home because of fears over the coronavirus pandemic.

The IOC said staff at its Olympic House headquarters, home to more than 500 employees, will work at home from tomorrow "until further notice, with the exception of some essential functions".

Concern over the spread of the COVID-19 virus has also prompted the IOC to close the Olympic Museum for two weeks.

Switzerland has reported 1,375 cases and 14 deaths from the virus, which has reached more than 130 countries worldwide.

The Swiss Government has banned events involving more than 50 people in Vaud, the Canton where Lausanne is located, until the end of April in a bid to curb the spread of the virus.

It came as part of a series of sweeping measures in Switzerland, which has also closed schools throughout the country.

There have been in excess of 21,000 confirmed cases and more than 1,400 deaths from COVID-19 in Italy, the most outside of China, where the virus originated.

The Lausanne-based Association of National Olympic Committees (ANOC) has also asked its staff to work from home from tomorrow until further notice.

"The global outbreak of COVID-19 presents an unprecedented challenge to the world of sport and our thoughts are with all those affected," ANOC secretary general Gunilla Lindberg said.

"National Olympic Committees and their athletes are currently facing many challenges but have shown great flexibility in adapting to this ever-evolving situation."

Dozens of events, including Olympic qualifiers and World Championships, have been postponed or cancelled because of the COVID-19 virus.

The IOC and Tokyo 2020 have repeatedly insisted this year's Olympic and Paralympic Games will go ahead as planned despite growing international concern over the virus.