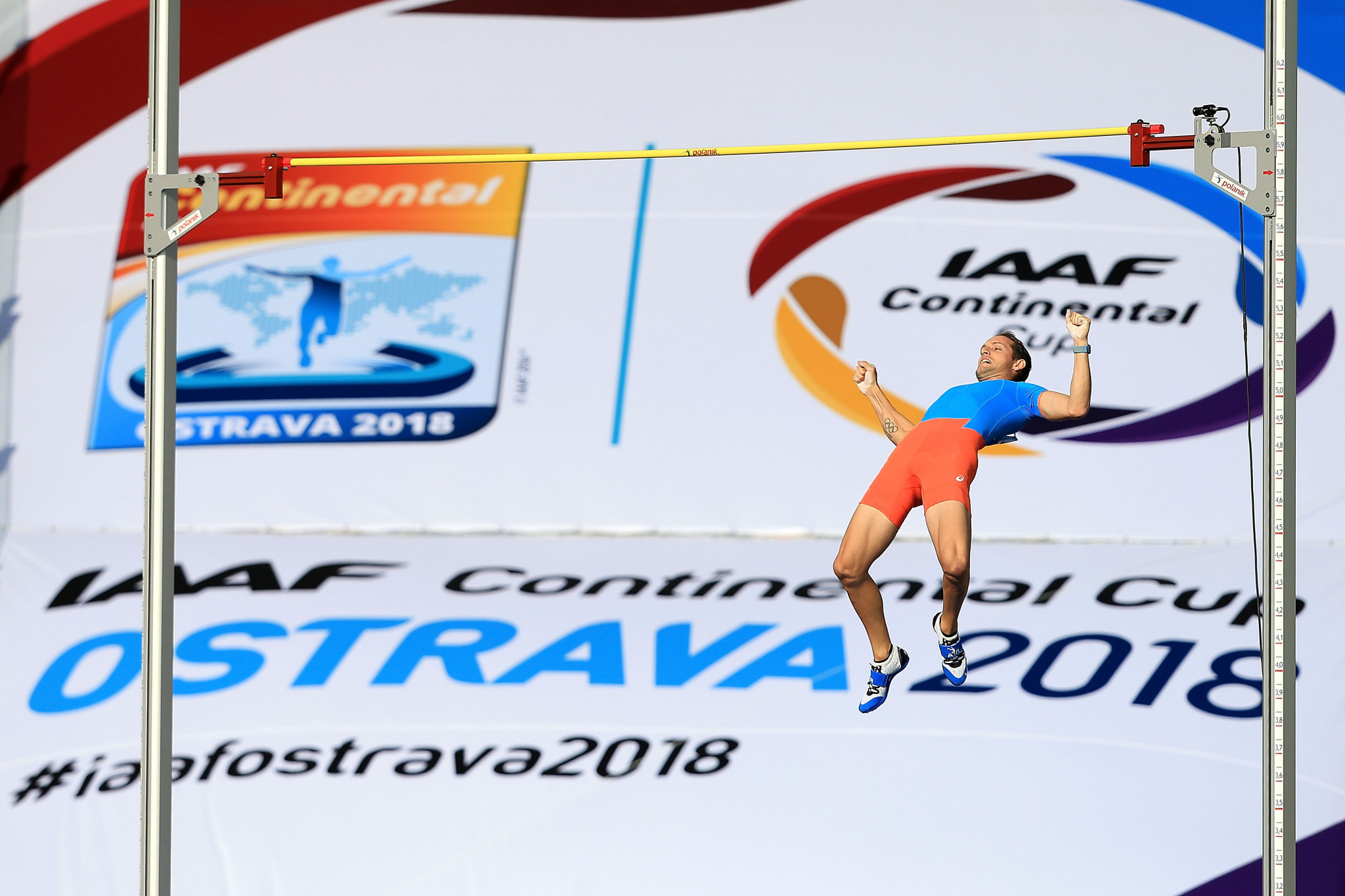 World Athletics have agreed to discontinue the Continental Cup after 13 editions, it was announced here today.

The Continental Cup began life as the World Cup back in 1977 and is widely credited with paving the way for the launch of the World Championships in Helsinki in 1983.

Eight teams featured in initial World Cup format, which included the United States and the previous winners and runners-up of the European Cup.

An Americas team along featured, along with Africa, Asia and Oceania and a rest of Europe squad.

A total of 10 World Cup events were held from 1977 to 2006, with a trophy awarded to the winning team after each event and returned prior to the next edition.

World Cup trophies were the sole team event prize awarded by World Athletics in stadiums, until the event was rebranded at the Continental Cup.

The first event under the Continental Cup branding took place in the Croatian city Split in 2010.

A remodelled event saw four teams compete for the title, with Africa, the Americas, Asia and Europe contesting the event.

Marrakech in Morocco hosted the 2014 event, with the final edition coming in Ostrava in the Czech Republic in 2018.

Teams competed for points during the two days of competition.

The Americas won the final event with a total score of 262 points, with Europe ending as runners-up on 233.

With the World Championships now being held every other year, rather than every four years, the demand for the Continental Cup is not so strong.

World Athletics said the Council also simplified the evaluation criteria for cities bidding for World Athletics Series events, as well as accepting amendments proposed by the Athletics Integrity Unit in order to maintain compliance with the World Anti-Doping Agency.